COLUMN: Gilas players not the problem; it's the system that's broken

CHICAGO - After a vigil spent watching the men's national team play, millions of Filipinos woke up this morning with blurry, bloodshot eyes.

Unfortunately, the lack of sleep is the least of their worries.

Most of them are nursing a heartache.

After all the hype about Jordan Clarkson and Kai Sotto. After all the foaming in the mouth about ball movement, the bitterness, sadness, and disappointment all stayed the same.

Days before the encounter, the Samahang Basketbol ng Pilipinas (SBP), through its mouthpiece Sonny Barrios, spewed a lot of bluster about sharing, fast play and less ball hogging.

It's weird how those gents at SBP deal with the concept of PR. They don't tell what needs to be said but they say what they should keep to themselves. 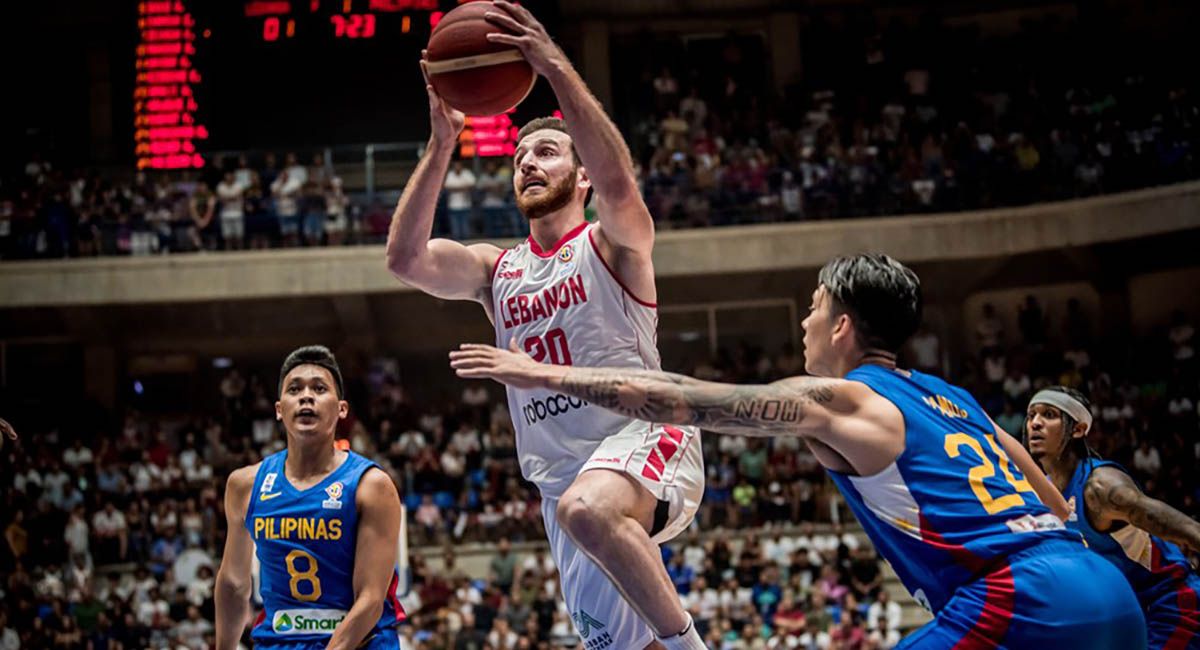 Anyway, what Barrios saw in practice vanished in actual play and the only spirited ball movement we saw was when Gilas turned over the ball 21 times.

While I'm penning this column, Gilas was at Beirut airport and destined to arrive in Manila in about "17 or 18 hours," a source told me.

Which means there's plenty of time to plot another statement to explain how the team lost despite having in the roster a legit NBA star, a budding 7-foot-3 NBA prospect plus a constellation of stars from the PBA, the Japan B.League and the UAAP.

INSTEAD OF COMING UP WITH MORE EXCUSES, THE SBP NEEDS TO COME CLEAN.

The fans are not stupid. They see what's going on. And everyone knows the system is broken.

The SBP needs a revamp from top to bottom. It also needs to bring in a program director and a head coach that is more attuned to the international game.

Look, I may be wrong here because I was in between sobs watching a game where we pissed away a 10-point lead and a 75-71 cushion in the final 5:01 of action. But based on my count, Gilas did not run a single pick-and-roll.

All they did was watch Jordan Clarkson and Dwight Ramos dance while the others stood around.

And that was why we dominated Lebanon in volume of dribbles, hurried shots and unwise decisions under duress.

Missed defensive assignments, confusion in transition, and rigidity on offense were tell-tale signs of lack of preparation that led to the obvious absence of chemistry. 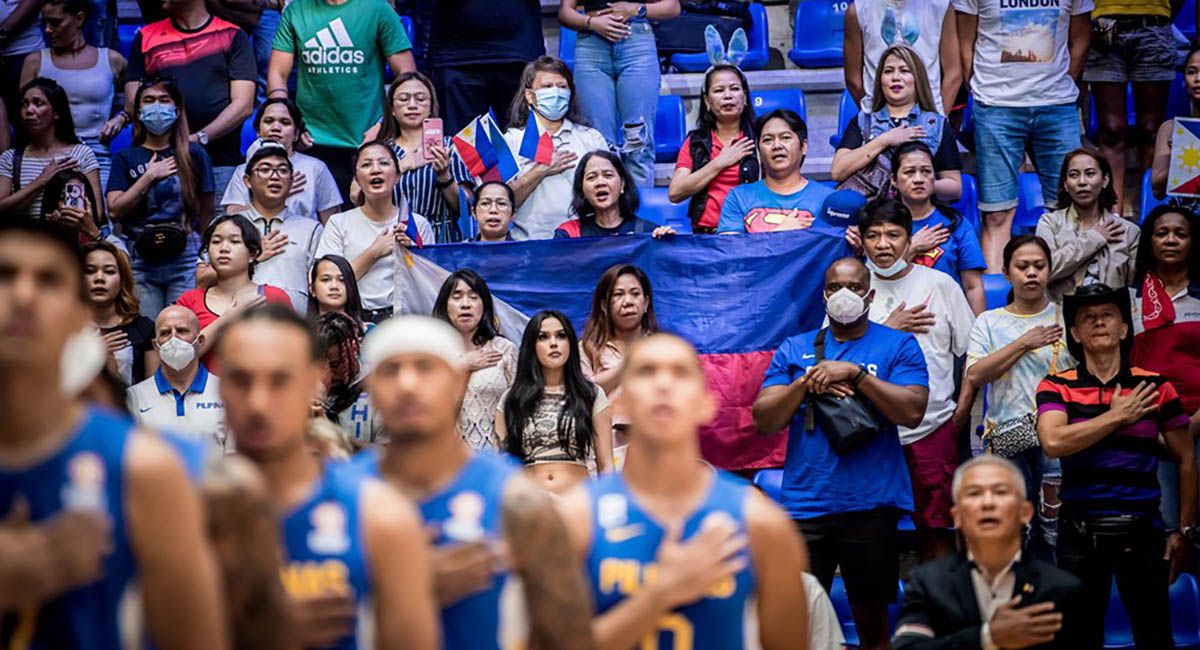 Bringing in Clarkson and the other big guns serves little purpose if they don't have extended, meaningful practice with teammates.

Instead of focusing on the prep, SBP appears to be more inclined on the headlines, screaming all about Clarkson and Kai and all that jazz. That needs to change.

Lebanon fielded 10 players. No one played in excess of 35 minutes while nine others logged at least 12. They were fresher in the homestretch.

Amazingly, Bobby Ray Parks, who can space the floor with his shooting, logged only 5 minutes and 20 seconds. Jamie Malonzo saw 4:59 of playing time while Thirdy Ravena was held to a tepid two minutes.

There was a lack of communication between the coaches and players. Role definitions were vague and when Lebanon finally figured out how to contain Clarkson, coach Chot Reyes was slow to adjust.

Reyes sent me a text message to accept my interview request. Tim Cone also did the same and offered to answer questions.

Their voices will be heard in my next column.

Meanwhile, kudos to all our players for their service and hardwork.

Hopefully in the future, the SBP will not squander their talents by not putting Gilas in a better position to win.