THE latest version of Gilas Pilipinas got its first taste of international glory after sweeping the rest of the competition in the 2017 Southeast Asian Basketball (Seaba) Championship, capped off by a 97-64 victory over Indonesia in the finale on Thursday at the Smart Araneta Coliseum.

The victory that clinched the Philippines’ spot in the Fiba Asia Cup and Fiba World Cup qualifiers may have been expected by many, but it remains a worthy cause for celebration for the players and team staff who prepared hard and sacrificed plenty for the tournament.

Pinoy hoop fans had reason to cheer as well after Gilas entertained those inside the Big Dome with a rare feat of winning the championship in front of the home crowd.

Check out SPIN.ph’s images of the sweet moments of victory after Gilas took home the Seaba crown. 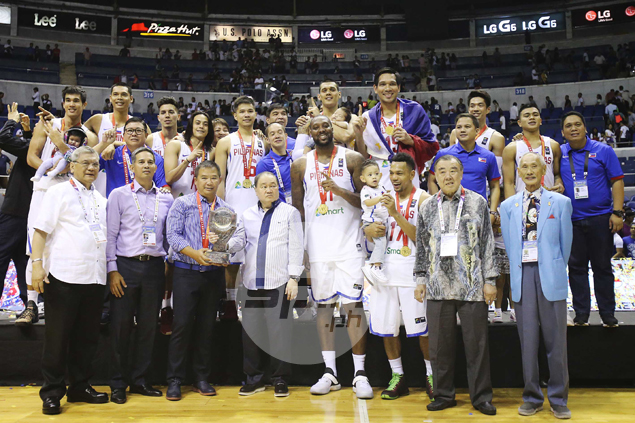 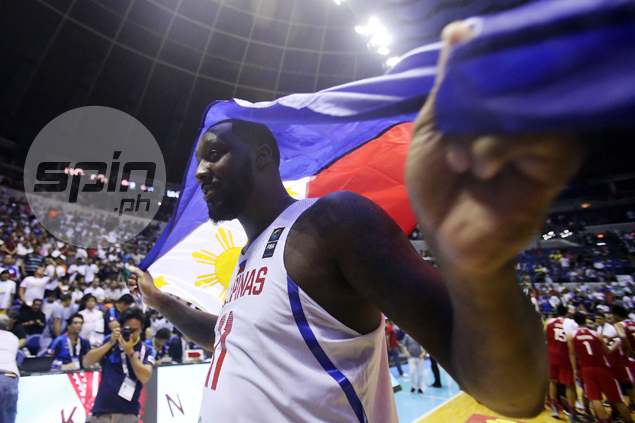 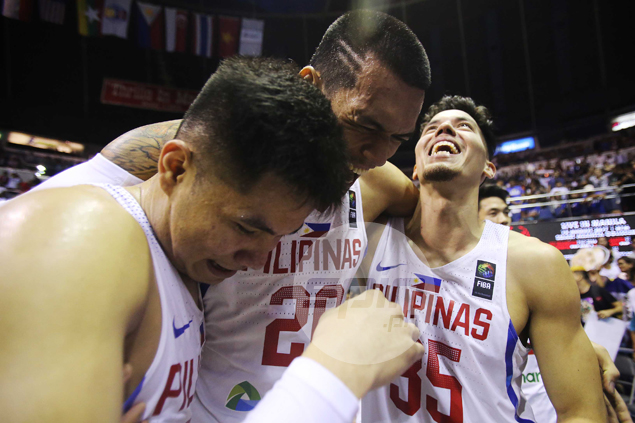 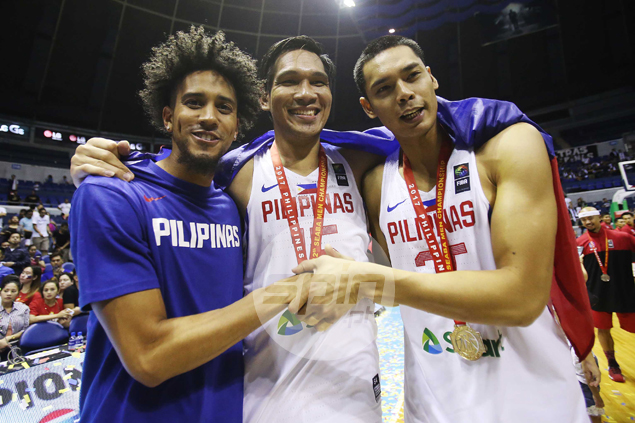 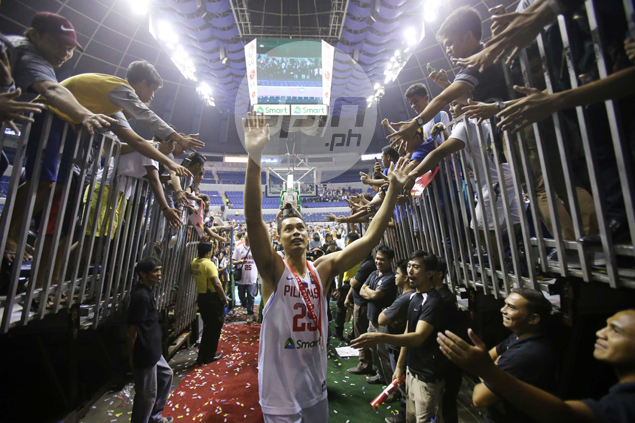 Aguilar pays tribute to the fans 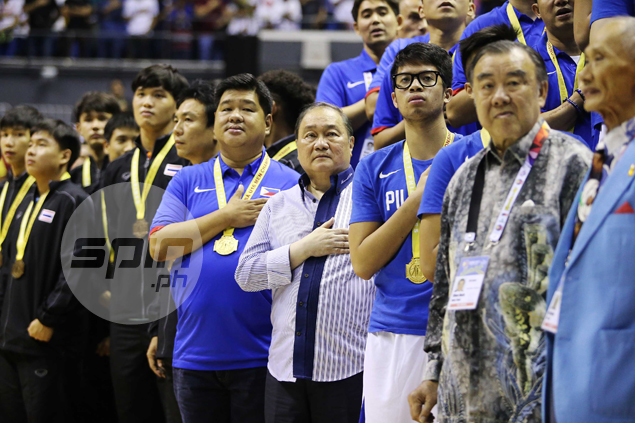 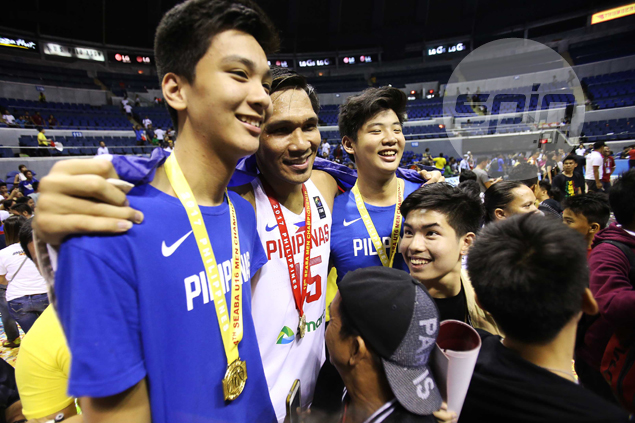 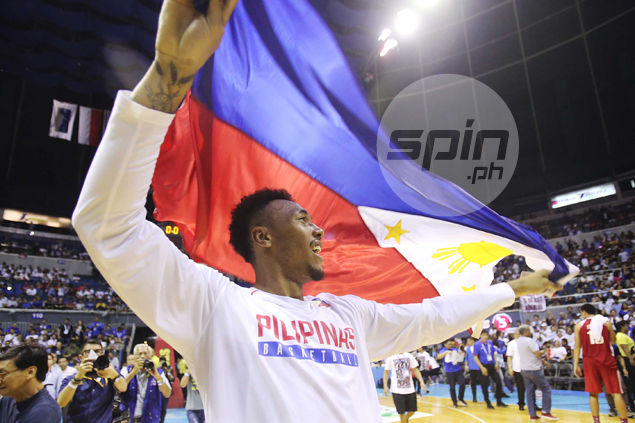 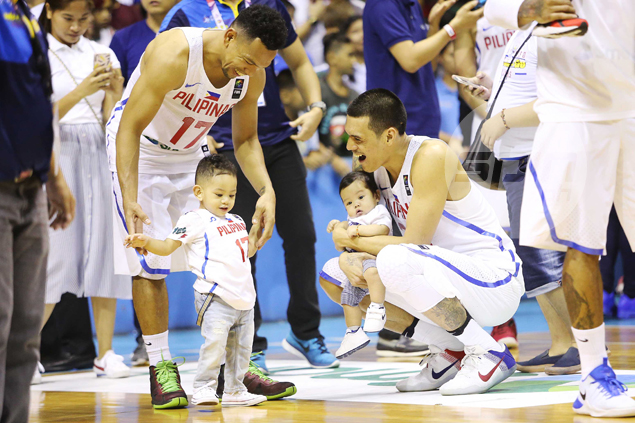 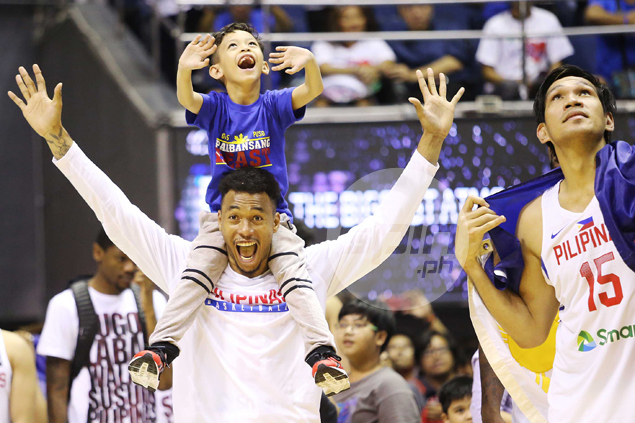 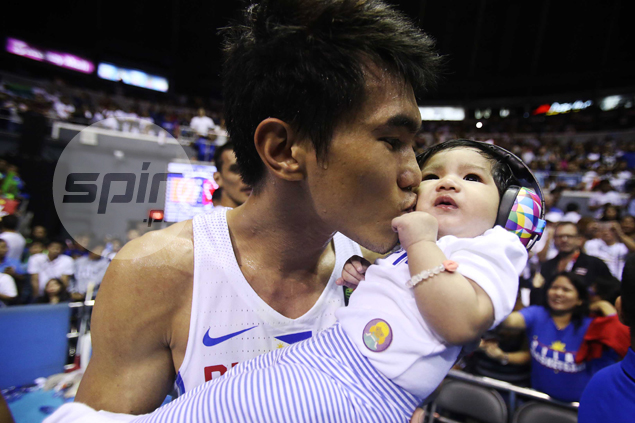 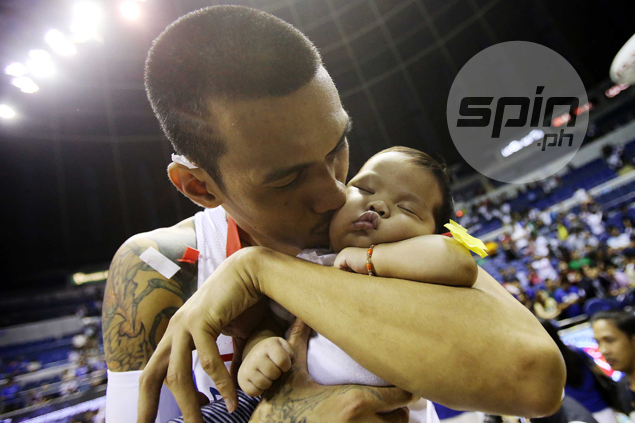 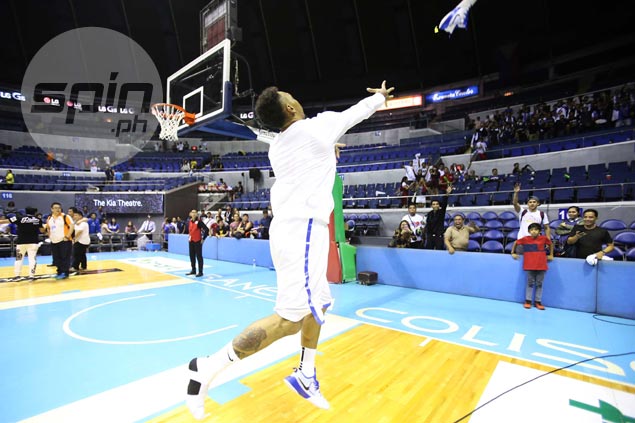 Abueva with a personal gift to the Ultras Filipinas 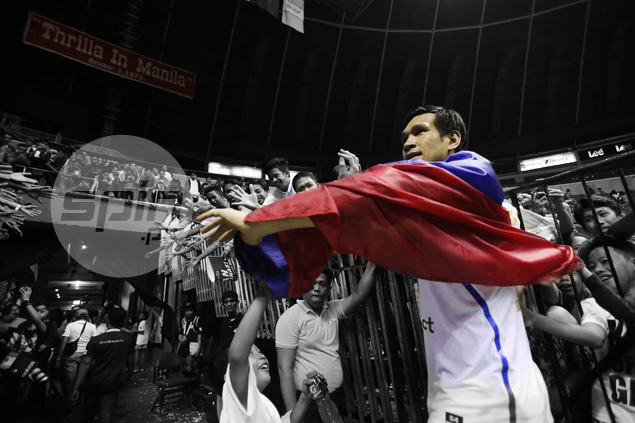 Salamat Gilas. On to the Fiba Asia Cup and Fiba World Cup qualifiers