Coach Yeng Guiao disclosed Gilas Pilipinas will no longer be able to avail of the services of trainer and physiotherapist Jaime Capella for the coming FIBA World Cup in China.

Guiao said Capella, a strength and conditioning expert, failed to get the permission of his mother ballclub to travel here in the country and be with the Filipinos for the duration of the world meet from August 31 to Sept. 15.

Capella hooked up with the national team in Spain during its recent 10-day training camp there and was responsible for taking care of the mild groin strain suffered by veteran guard Gabe Norwood.

Under the agreement, the strength and conditioning coach was supposed to arrive in the country on Monday to help Gilas in its final two weeks of preparation before departing for China on August 29.

It was in the same training camp that Gilas Pilipinas missed the chance of facing world no. 2 Spain in a mini pocket tournament after losing its rematch against Congo. 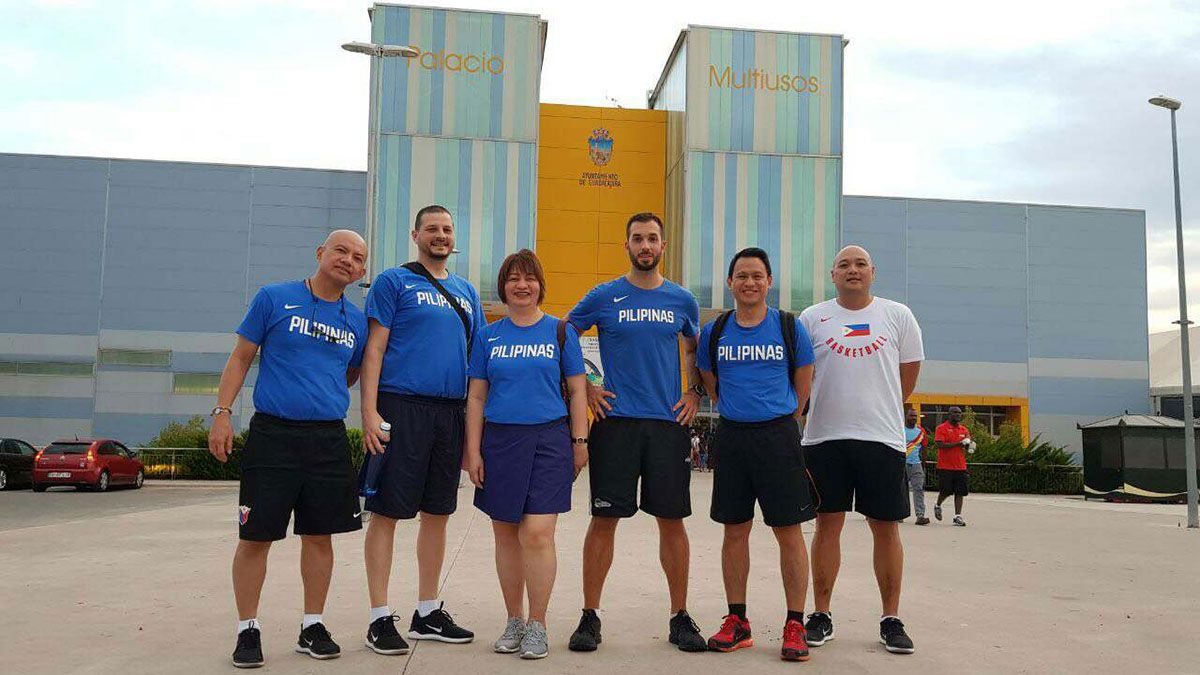 Capella, who was endorsed by the Spanish basketball federation to the Smahang Basketbol ng Pilipinas (SBP), was primarily tapped to fasten the conditioning of naturalized player Andray Blatche.

Guiao said Blatche’s playing condition has improved a lot since the Spain training camp, adding the 32-year-old former NBA player could be around 70 to 75 percent in shape now.

“Tingin ko malaki na yung ini-improve niya. But we only have two weeks to bring him up to close to maybe 90-95 percent conditioning. So yun ang pinag-i-isipan pa namin ngayon, although siguro in the coming few days bibigyan din natin ng solusyon yan.”