GILAS Pilipinas has finally secured a clearance to resume its trainings in preparation for the November window of the 2021 Fiba Asia Cup qualifiers.

Samahang Basketbol ng Pilipinas (SBP) announced on Friday that the federation has received the green light from the Inter-Agency Task Force (IATF) for Emerging Infectious Diseases to return to practice, giving it a little less than two weeks before the planned bubble in Manama, Bahrain.

"After careful deliberation and taking into consideration the safety and health protocols of both countries involved, as well as the lifting by the Department of Foreign Affairs of the travel ban to Bahrain, we are pleased to inform you that the NTF has reconsidered its earlier position and hereby allows the participation of the SBP to the Qualifiers for the 2021 FIBA Asia Cup," the letter of approval read. 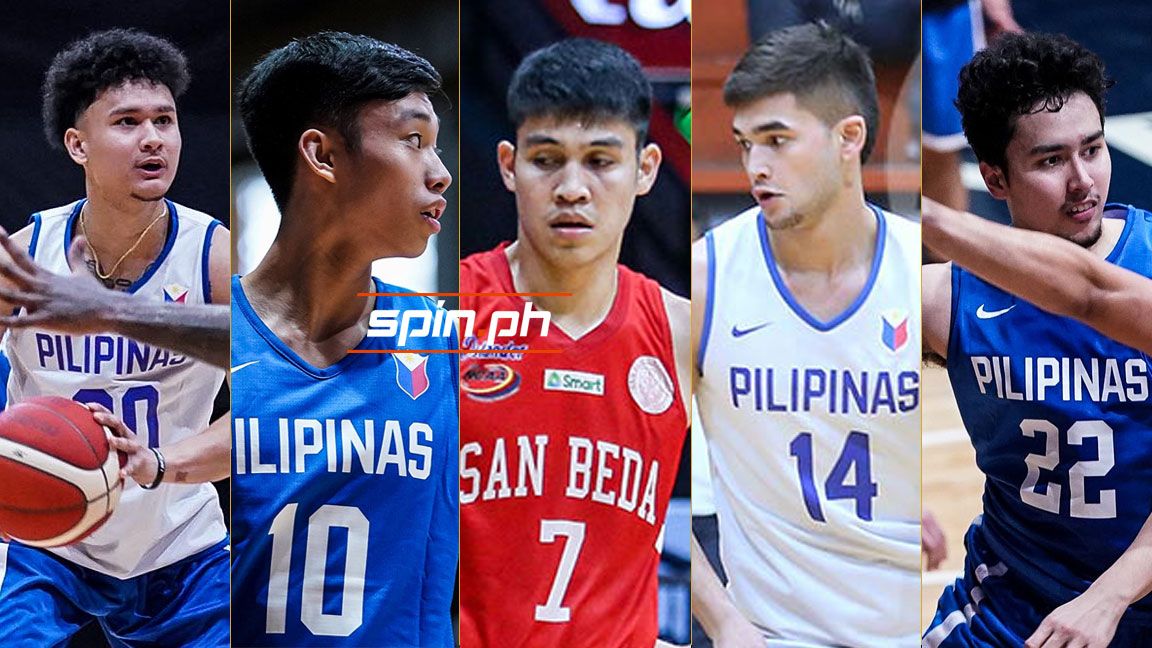 Gilas is now set to hold a short training camp at Inspire Sports Academy in Calamba, Laguna before heading to Bahrain on November 19.

“The SBP already had a plan in place to form a team for the November window weeks ago but we had to make sure we did everything by the book because of the current situation,” said SBP president Al Panlilio, as his office wrote letters to the National Task Force (NTF) against COVID-19, in behalf of the IATF, dated October 19 and November 9 before getting the thumbs up.

"We’re thankful for the continued guidance from the NTF and IATF and we will closely work with them to ensure that our team’s preparation and departure from the Philippines will be safe."

The SBP has yet to announce its training pool, but currently has special Gilas draftees Isaac Go, Rey Suerte, Allyn Bulanadi, and twins Matt and Mike Nieto, as well as Jaydee Tungcab at its disposal.

Over the past few weeks, players like Kobe Paras, Dave Ildefonso, Calvin Oftana, and brothers Juan and Javi Gomez de Liano have hinted their inclusions to the training pool.

Still, it's a promising move from the federation as the Philippines reiterated its commitment on participating in the said window of qualifiers.

"SBP Chairman Emeritus Manny V. Pangilinan, being part of the FIBA’s Central Board, has been adamant about our participation as FIBA restarts the Asia Cup qualifiers to further strengthen our partnership with them and show that we’re completely behind them in this endeavor. MVP’s guidance has been pivotal throughout this process and we’re happy to finally get the green light," said Panlilio.

The SBP also showed its appreciation to the Bahrain Basketball Association for stepping up to the plate and serving as hosts for the Group A games, which also includes Korea, Thailand, and Indonesia.

“We know it was very challenging for FIBA and Bahrain to put all the safety protocols in place with only a few weeks to work with but the SBP is confident that our team will be playing in a safe environment in Bahrain," Panlilio ended.