ATTENTION now shifts to the 2021 Fiba Asia Cup for Gilas Pilipinas, China, and Korea after the three failed to make it through to the knockout rounds of the Fiba Olympic Qualifying Tournament.

The Filipinos made courageous stand against host Serbia but eventually suffered an 83-76 defeat before getting blown out by Dominican Republic, 94-67, to go winless in Group A of the Belgrade qualifiers.

"We will now head home with lessons in our pocket. Sort of mixed campaign here with a decent performance against Serbia and a disappointing performance tonight," said Philippine coach Tab Baldwin.

"These young men will work hard together and will take this in the chin and learn from the lessons, and build for the future." 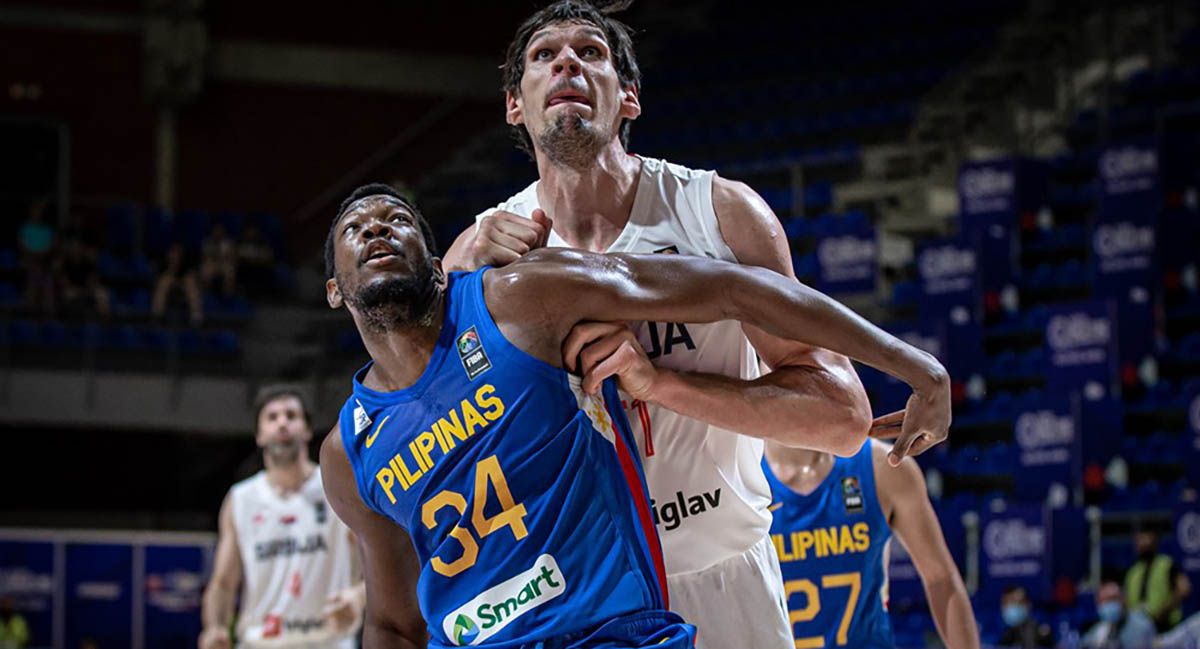 China also was dealt with a bad hand in the Victoria qualifiers, getting on the wrong end of a 30-point blowout loss against Canada, 109-79, before a 105-80 humiliation at the hands of Greece.

"This is a tuition fee they need to pay in order for them to grow up. This is a young team. We have a long way to go," said Feng.

Korea did show some fight against Venezuela before falling, 94-80, until Lithuania sent it crashing back to earth with a 96-57 romp in Kaunas.

"There's a lot of improvements that we can do and there are upcoming games and hopefully, we can get better in the future," said Korea coach Cho Sang Hyun.

The Asian teams going 0-for-3 in the OQTs leaves hosts Japan, 2019 Fiba World Cup fourth placer Australia, and Iran as the continent's representatives in the 2020 Tokyo Olympics from July 24 to August 8.

Nonetheless, there were still positives for all three nations as they pivot their attention to the continental showpiece in Indonesia in August. 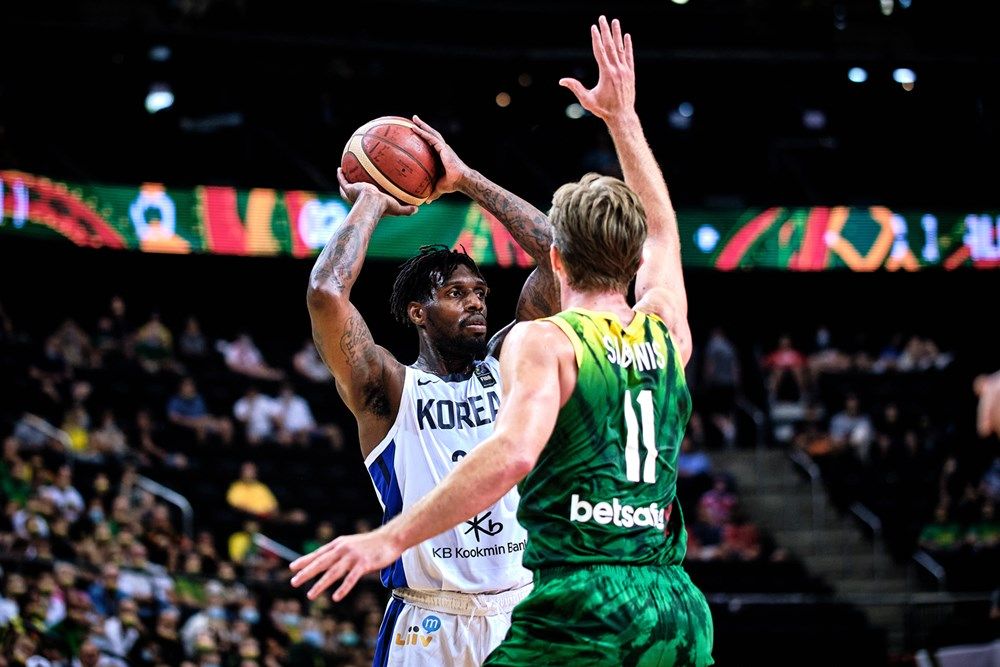 Ange Kouame showed that he can hang with the big boys as he led the Philippines with 17.0 points on 53-percent shooting, to go with 6.0 rebounds, 3.0 blocks, and 2.0 assists through two games in Serbia.

Gilas also drew positives from Jordan Heading, who tallied 18.0 points on an 80-percent clip from deep, to go with 3.0 dimes and 2.0 boards as he stepped up in the absence of Dwight Ramos, who sat out the Belgrade OQT due to a strained groin.

Filipino prodigy Kai Sotto continued to ball out as he collected 10.0 points, 5.0 rebounds, 2.0 assists, and 2.0 steals, as Justine Baltazar impressed with 10.0 points on 67-percent three-point shooting, alongside 4.0 boards and 2.0 dimes.

Hu Mingxuan was also a positive presence for China with his 20.0 points on 63-percent clip from beyond the arc, to compliment his 3.0 assists. Zhou Qi also got himself 13.5 points, 8.5 boards, and 1.0 block in Canada.

No question, it's a disappointing end for the campaign of these three teams, but there's also no doubt that Gilas Pilipinas, China, and Korea will all be hungry for redemption in the Fiba Asia Cup from August 16 to 28.