A YOUTH-LADEN Pilipinas side faces tremendous odds when it takes on host Serbia in the Fiba Olympic Qualifying Tournament early Thursday morning (tip-off is 2:15 a.m., Manila time) at the Aleksandar Nikolic Hall in Belgrade.

Already a huge underdog, the Philippines goes to the first of its two games in Group A in danger of being without starting guard Dwight Ramos owing to a groin strain and naturalized player Ange Kouame due to a knee contusion.

That would be too bad if such is the case, since the Filipino youngsters need all the help they can get taking on a home team that is ranked No. 5 in the world and counts on NBA players like Boban Marjanovic and Nemanja Bjelica. 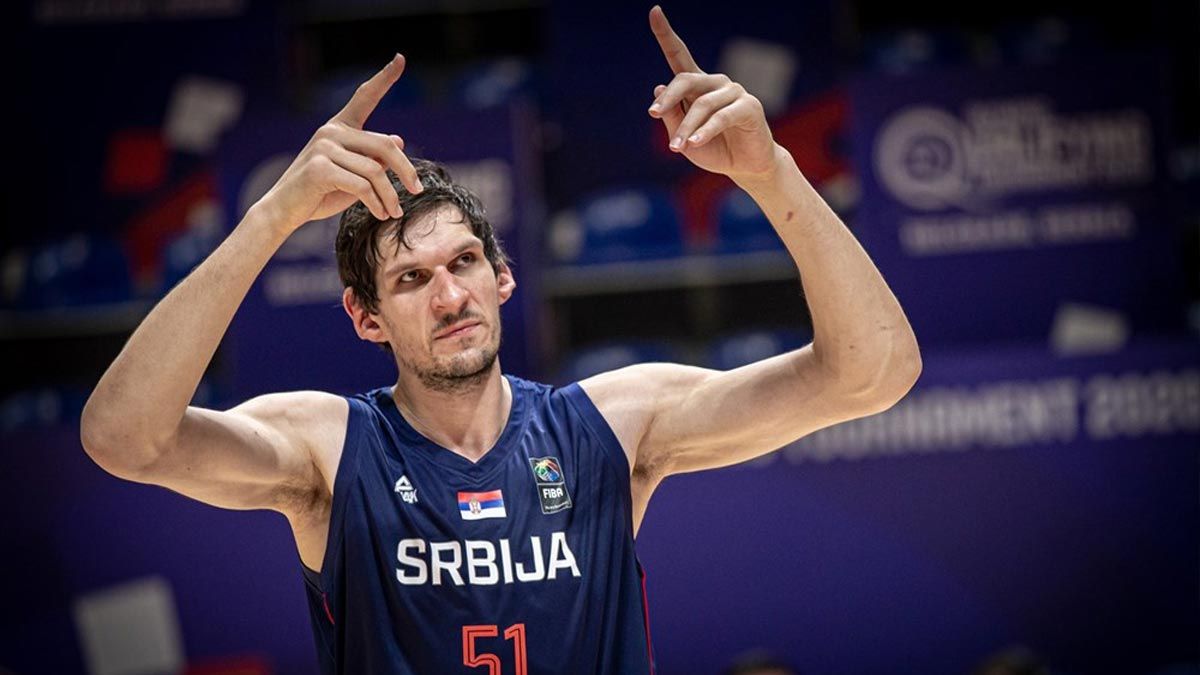 A more complete version of this Serbian team, which included NBA MVP Nikola Jokic and gunner Bogdan Bogdanovic, won by 59 points against a Philippine side made up of PBA players in the 2019 Fiba World Cup in Foshan, China.

Will will see another massacre?

Gilas coach Tab Baldwin said the main goal for this intrepid Gilas side, with an average height of 6-6 and no one older than 25, is to build on its two wins over Korea and a sweep of its group in the Fiba Asia Cup qualifiers at Clark.

Hopefully, the Filipinos can come out of this baptism of fire against Serbia and a July 2 game against Dominican Republic, with positive thoughts and renewed confidence as it builds towards the 2023 Fiba World Cup on home soil.

Baldwin, however, hates losing and the last thing he wants to see is his players - all of them handpicked by the American-Kiwi coach, by the way - losing in emphatic fashion to Boban and Co. and going home with tails between their legs.

The competitor that he is, Baldwin has sent the message that he wants to see Gilas stand its ground against these Serbians.

It won't be easy.

On Wednesday morning, Serbia, silver medalist in the 2016 Rio Olympics, opened its campaign by roughing up the Dominican Republic, 94-76, with the 7-foot-4 Marjanovic dominating with 18 points, 10 rebounds, two assists, and a block.

It wasn't all Boban, with Youth star and Adriatic League MVP Filip Petrusev, Euroleague MVP Vasilije Micic, and returning Milos Teodosic stamping their class on a Dominican Republic side ranked No. 19 in the world.