Believe it or not, Gilas 3x3 still has a chance at making OQT quarterfinals

IF you thought Gilas Pilipinas 3x3's path to the 2020 Tokyo Olympics was already hard, that climb got a lot, lot steeper after it dropped its first two games in the Fiba Olympic Qualifying Tournament in Graz, Austria on Wednesday night.

As grim as the situation looks, all hope isn't lost for the quartet of Joshua Munzon, CJ Perez, Mo Tautuaa, and Santi Santillan in their ambitious bid to make the group's top two and make an improbable run in the quarterfinals.

For that to happen, though, Gilas 3x3 will need the stars to align in its favor.

First, the Filipinos must sweep their Friday assignments against winless Dominican Republic (0-2) at 5:50 p.m. and group leader France (2-0) at 7:55 p.m. And they just can't win, they have to be victorious in emphatic fashion.

From there, it's beyond Gilas 3x3's control. 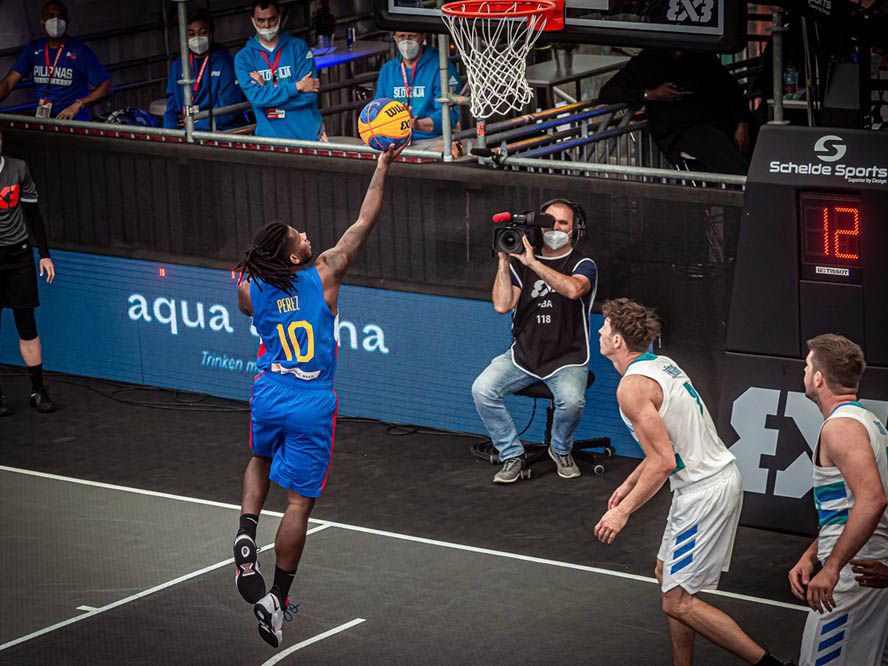 The best path for the Philippines is to root for Qatar to win both its games against France and Slovenia and hope that the Qataris snag the top seed in the pool at 4-0.

In that event, Slovenia (granting it wins its game against Dominican Republic) and France will drop to a 2-2 record, forcing a three-way logjam at second place.

That's not all. the Philippines will need to have a superior points total over the European squads, meaning France must be held below 25 points in its two games and Slovenia to below 27 points in their outings.

That's the best path for Gilas 3x3 to explore.

The other scenario, though, requires Qatar and Dominican Republic scoring massive wins over world No. 3 Slovenia, leaving the Philippines on a two-way tie with France.

In such a scenario, France must be held below 25 points in its two games for Gilas to have a chance.

Unfortunately, it's a more unlikely result given Dominican Republic's standing as the No. 33 in the world in the men's division, as well as the humiliating defeats it suffered to France, 21-7, and Qatar, 17-12, on Wednesday.

Anything less, though, means that the Philippines will be headed home.

It's an improbable path to take, but it's the hand Gilas 3x3 has been dealt with and it has no other choice but to pray to the heavens that they be granted a miracle of epic proportions just to make it through to the knockout rounds.