GILAS Pilipinas beat San Miguel Alab Pilipinas, 98-95, on Monday in its first tune-up game in the buildup for the 2019 Southeast Asian Games.

The all-pro national team had to earn the victory as the match held behind closed doors at the Meralco Gym became too close for comfort in the fourth quarter.

June Mar Fajardo had 21 points in the win, while RR Pogoy had 15 points for Gilas, which led 92-83 in the final three minutes but allowed Alab to close in.

Stanley Pringle and Vic Manuel each had 10 points for the national squad, which was without Troy Rosario. Renaldo Balkman didn't play for Alab.

Gilas turned to Fajardo in the fourth quarter and the five-time PBA MVP responded by scoring 12 points in the final canto alone. 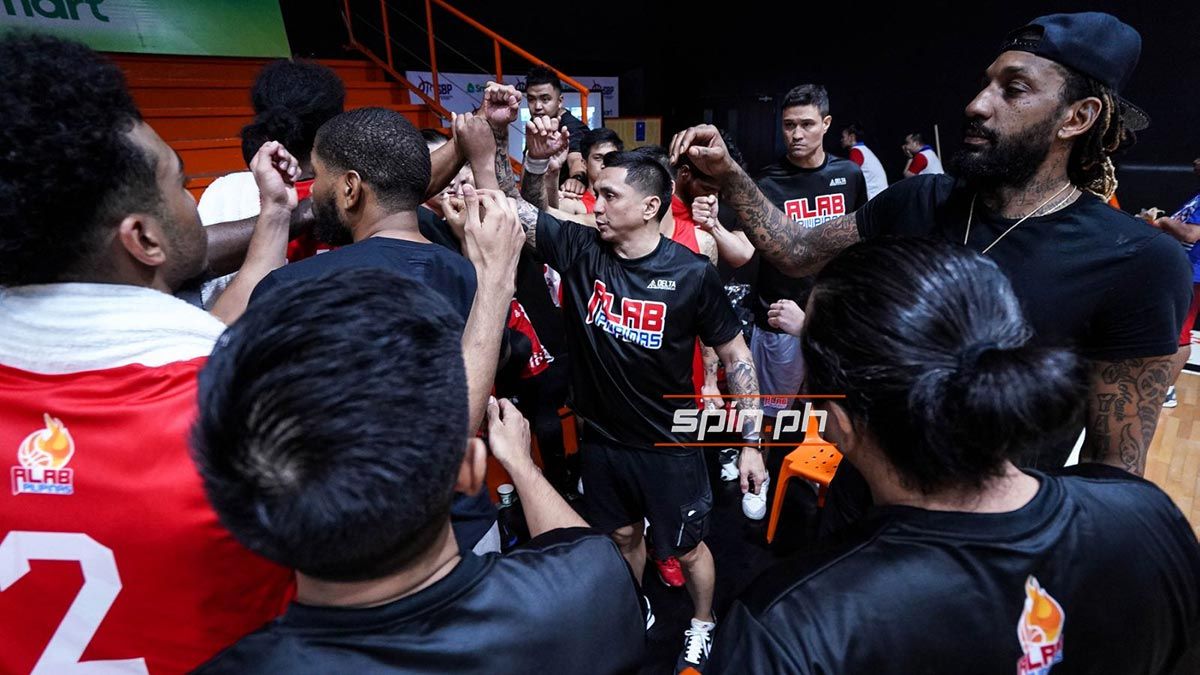