GILAS Pilipinas is slated to start its buildup for the Fiba Asia Cup qualifiers 2021 on Thursday, February 6, according to persons with knowledge of the situation.

Interim national head coach Mark Dickel is set to meet with the 24-man pool of Gilas Pilipinas for the first time to start the preparations for the first window of the Asian qualifiers.

The Samahang Basketbol ng Pilipinas (SBP) has installed Dickel, an active consultant of the TNT KaTropa in the PBA, as the interim coach for Gilas' matches against Thailand on February 20 and Indonesia on February 23. 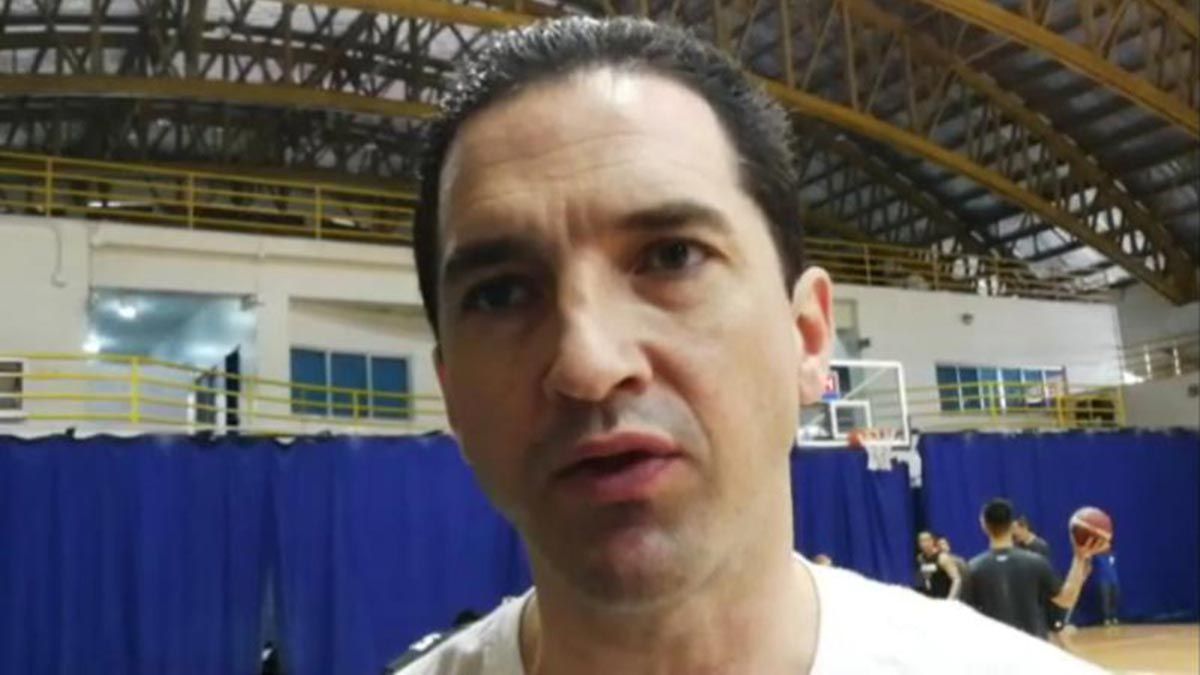 Prior to the formal announcement of Dickel as interim coach, the SBP also named its 24-man pool for the two matches made up of a mix of PBA, amateur, and collegiate standouts.

Isaac Go, Rey Suerte, Matt Nieto, Allyn Bulanadi, and Mike Nieto, drafted in the special draft last year, are also part of the pool being on loan for Gilas Pilipinas.

Dickel temporarily takes over the Gilas Pilipinas program that is still without a permanent coach following the resignation of Yeng Guiao after a dismal performance in the Fiba Basketball World Cup last year.

Barangay Ginebra coach Tim Cone took over the program but was also on an interim basis last Dickel. Cone led Gilas to the gold medal in the 2019 Southeast Asian Games.

Dickel played for the New Zealand national team in the 2000 and 2004 Olympics, and was the coach of the Albanian national team from 2010 to 2011. Dickel also coached in the New Zealand league with the Canterbury Rams before moving to the Philippines where he has been TNT’s active consultant since 2018.