Why bring only 11 players to Fiba qualifiers? Vucinic explains

"I think we will go with what we have," the Serbian mentor told the federation's website with the Philippine team leaving one spot open ahead of its games against New Zealand on June 30 and India on July 3.

Kiefer Ravena leads the squad that will play New Zealand and India in the third window of the qualifiers.

For Vucinic, the choice to keep a tight roster is due to the Samahang Basketbol ng Pilipinas (SBP) facing difficulties in finding a new player who has a New Zealand visa.

Adding another PBA player has also been ruled out with the Philippine Cup ongoing.

Vucinic also stressed the struggles that this Gilas team is facing as it continues to deal with for its lack of ceiling with naturalized center Ange Kouame nursing a partial ACL tear. 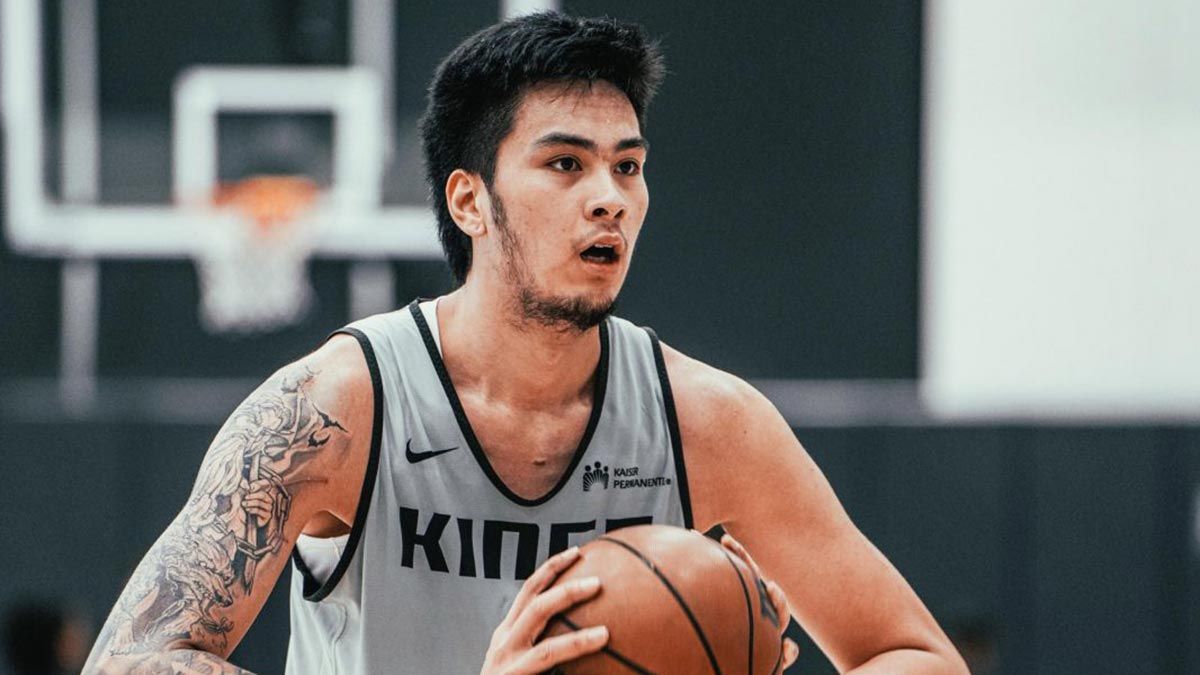 Kai Sotto is hoping to get into the NBA Summer League.

Nonetheless, Vucinic has his full trust on the team he has, with Tamayo, Quiambao, Navarro, and Chiu making good account of themselves in two friendlies against Korea.

"We're very pleased with how our bigs performed and we intend to play hard and hopefully play well," he said.

From the Korea exhibition games, only Ildefonso was added to the lineup as the Ateneo guard has finally recovered from his ankle injury.

Though the Philippines lost both of those games in Anyang, Vucinic believes this group is ready for its rematches against New Zealand and India.

"It’s easy to look for excuses but we really have to find a way. I think we did find a way," he said. "Defensively, we did struggle. Korea is a very good team in terms of offensive execution [and] shooting ability, but also they have size."

"But there are also other players that step up in the leadership department, guys like SJ [Belangel]. Also, there are guys that are maybe not vocal but they lead by example, by commitment, and by trying to execute. So you got to have one leader, one that is responsible for what’s happening to the team, and for this month, it’s Kiefer [Ravena]."