GILAS Pilipinas coach Jong Uichico gave the young crew which suited up in the 2021 Fiba Asia Cup qualifiers in Manama a passing grade.

The veteran mentor couldn't be any more pleased with how the cadets performed in the Philippines' two-game series against Thailand which helped the country vault to the top of the Group A standings on a 3-0 record.

So much so that Uichico expects all the players to have legitimate stakes to once again be called up for the third window in February 2021.

"All of them. All of them are in contention to have a spot in the third window in February," he said when asked if there will be changes to the pool's makeup. 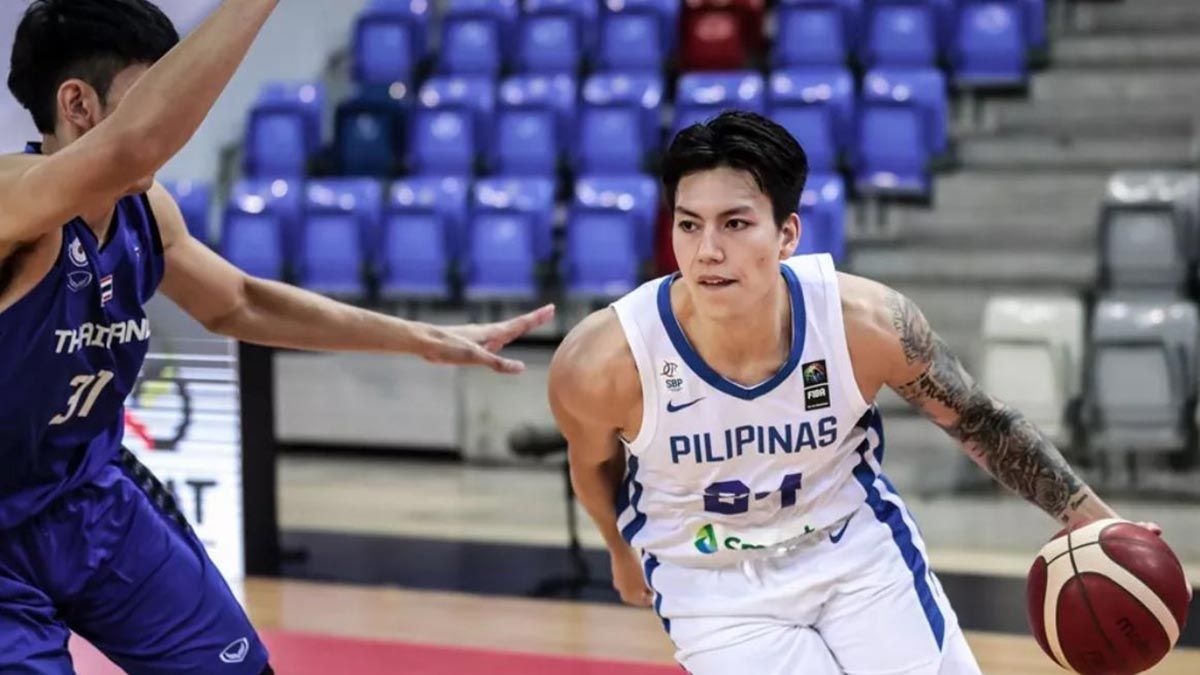 Gilas swept its series of games against Thailand, scoring a 32-point drubbing, 93-61, last Friday, before following it up with a 93-69 win on Monday night.

Everyone stepped up in those games, with Dwight Ramos, brothers Juan and Javi Gomez de Liano, Justine Baltazar, and Rey Suerte among those who easily stood out.

From the 15-man pool that Gilas brought to Bahrain, only Allyn Bulanandi was unable to crack the roster since he was dealing with a dislocated right shoulder.

Not all may have had their chance in the spotlight, but Uichico said that this group really left a good impression on the coaches from the first day of practice. 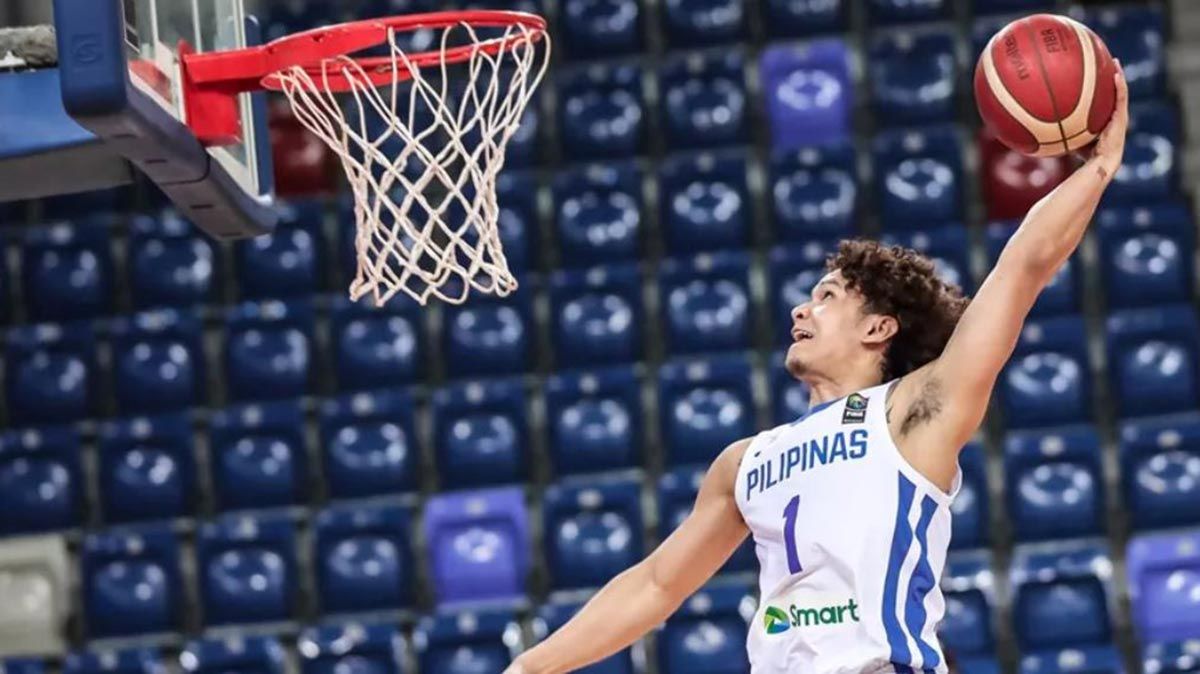 That alone will carry a lot of weight in the selection for the next series of games, likely against Korea and Indonesia come next year.

"All of them had their equal chances," said Uichico, who will convene with Samahang Basketbol ng Pilipinas (SBP) program director Tab Baldwin when they return to the country to chart the national team program's path moving forward.

"We will make that assessment come next year when we start again our training camp and we will make our decisions from there."