GILAS Pilipinas has started the process of mapping out game plans for the teams it will be facing in the 2019 Fiba Basketball World Cup in China.

In its practice session on Thursday night, Gilas started discussing the plays of World Cup opponents starting with Italy, which it will face first on August 31 in Foshan, China. A day earlier, it had a film session as scouting reports started to come in.

“We are anticipating certain things and we are trying to find solutions sa practice. So far everything is okay,” Guiao said. 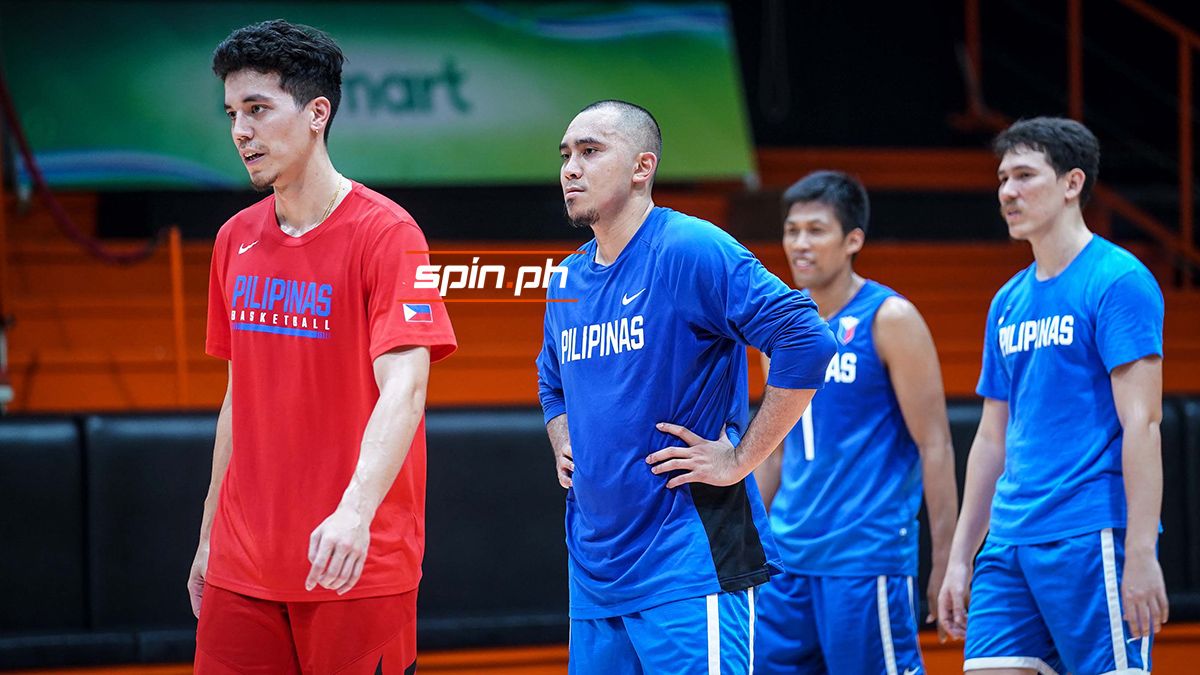 While studying their opponents, Guiao said June Mar Fajardo, Troy Rosario, and RR Pogoy are being integrated into the plays of Gilas after joining the buildup late owing to their stint in the PBA Commissioner’s Cup Finals.

“We were moving. June Mar, Troy, and Pogs, are more or less integrated into our system already. We are running our defenses already going to the homestretch of our preparations,” said the national coach.

Thursday’s practice also came on the eve of their first of two tune-up matches against Australian ballclub Adelaide 36ers. 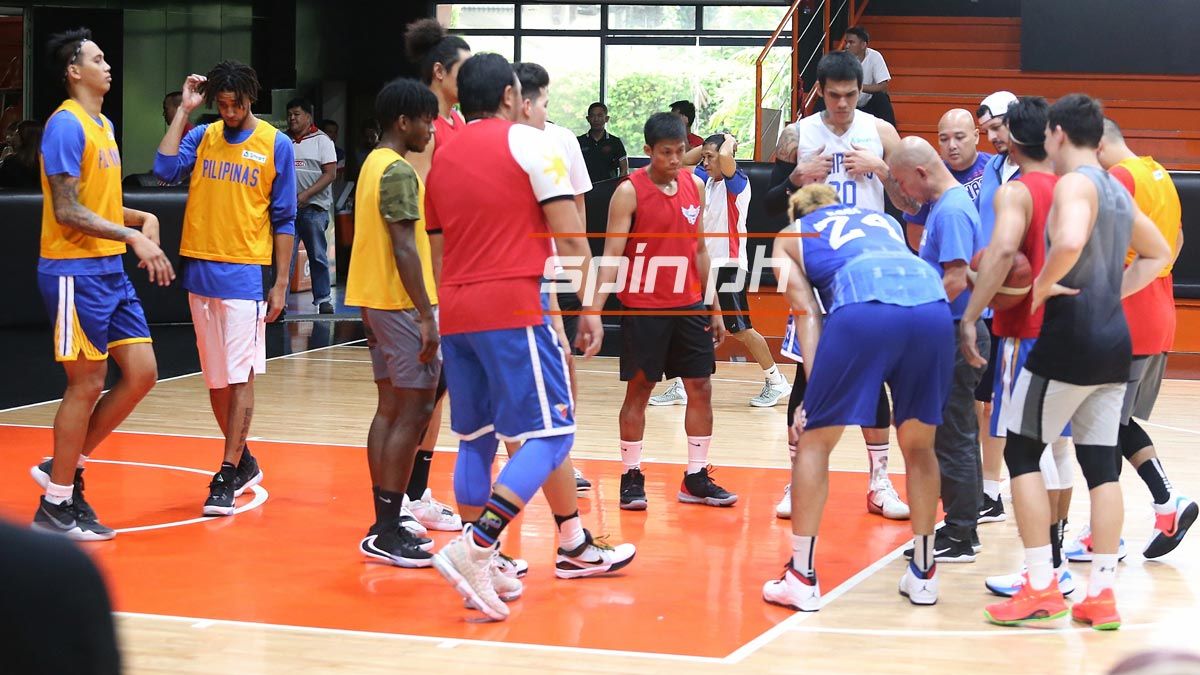 Guiao said the goal is to win.

“You need to practice winning. Kailangan mo rin praktisin ‘yung attitude mo towards playing any game as part of the mental toughness aspect. Consider every game important, consider every possession, every play important because that’s how it’s going to be when we play in China,” Guiao said.

“You are not just practicing your execution, you have to practice your mindset. Part of the practice tomorrow is getting into the right mindset and being mentally tough,” he added.