AT 35 years of age, LA Tenorio knows that he isn't getting any younger and this might be his final national team call-up.

But if it was indeed his last, it can't be any more special.

"Very thankful ako to be part of this SEA Games. Syempre masaya tayo na nakakuha tayo ng gold. Yun naman yung goal natin from the start of practice since Day One na nagsama-sama kami," he said after the squad ended up with the gold medal in the 30th Southeast Asian Games.

What made this group unique isn't solely because of it's a collection of some of the brightest stars of the PBA, but rather, the camaraderie the players and coaches fostered in their short time together, Tenorio said.

"Yun yung sinasabi ni coach Tim (Cone) na we don’t have to be an All-Star team, so our goal aside from getting the gold medal is really yung pagiging special ng team na ito after this SEA Games. We got the gold medal and this is one of the most special teams na nasalihan ko rin." 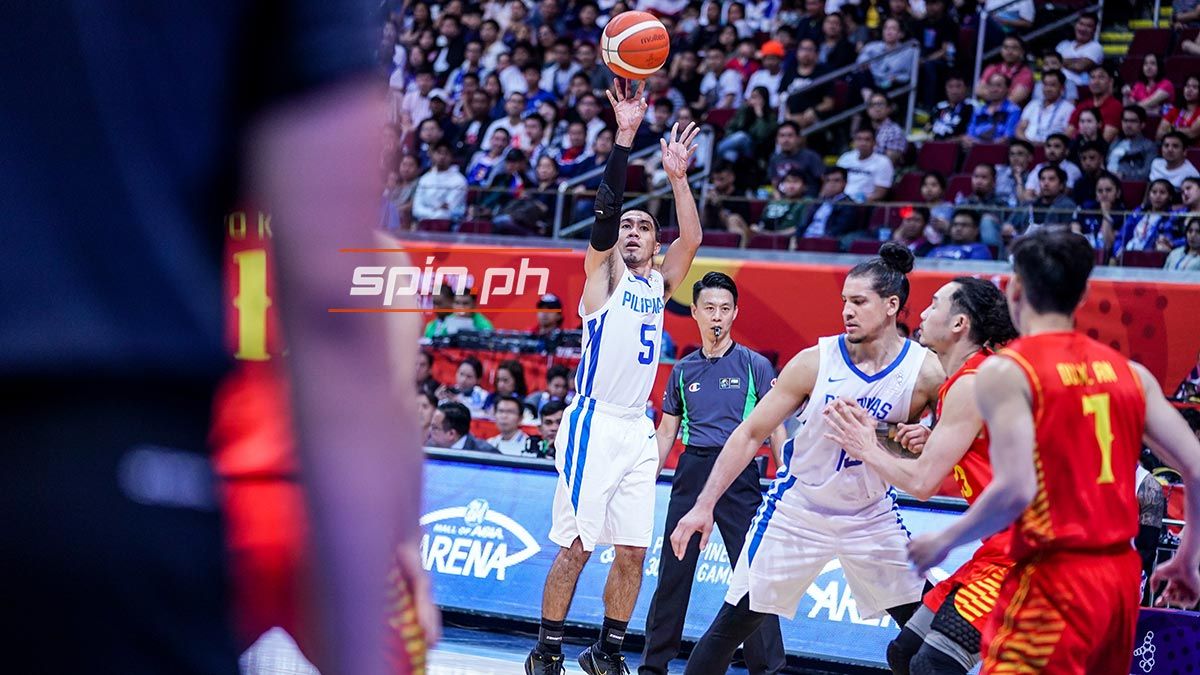 It's a rarefied collection of talent, one that Tenorio is happy to have a chance to work with.

"Yun naman yung sinabi ko sa kanila, na I’m very grateful na nakasama ako sa kanila. You’ll never know what’s going to happen to each and everyone of us kung saan kami mapupunta and kung makakapaglaro pa kami. Maybe this is the first and the last sa akin or some of the players also, but na-achieve naman namin yung goal namin to not only get the gold medal but to be a special team."

Expected as the results may be, it's the bond that Tenorio had with his peers which he said he will treasure the most, on top of his first gold medal.

"This team will be remembered, for sure. Kahit na sabihin ng tao na automatic naman yan kasi SEA Games naman yan, it’s not about that. It’s about being special as a group and being a part of this group," he said. Whether it's Tenorio's last time to don the national tri-colors, he doesn't have an answer to that yet. The Ginebra guard, though, said that whenever his name is called, always expect him to be there.

"Anytime na tawagin tayo, until I can still play, why not?"