GILAS Pilipinas' victory over Korea in the semifinals of the 2013 Fiba Asia Championship remains one of the high points in the basketball-crazy country's recent history.

What made the win that much sweeter was that it truly was a breakthrough moment when the long-suffering David finally brought down the proverbial Goliath.

Consider this: among the Philippines' rivals and tormentors in the Asian circuit, which include China and Iran, no nation has dealt the country that much pain and heartbreak than Korea.

From ruthless routs to heartbreaking game-winners, the Koreans have the overwhelming edge in this one-sided rivalry against the Filipinos.

Since the fateful win seven years back, the Philippines has gone 0-5 against Korea every time the two teams met.

In the 2014 Asian Games in Incheon, Korea roared back from a 16-point third quarter deficit and stunned the Philippines, 97-95 in the quarterfinals. 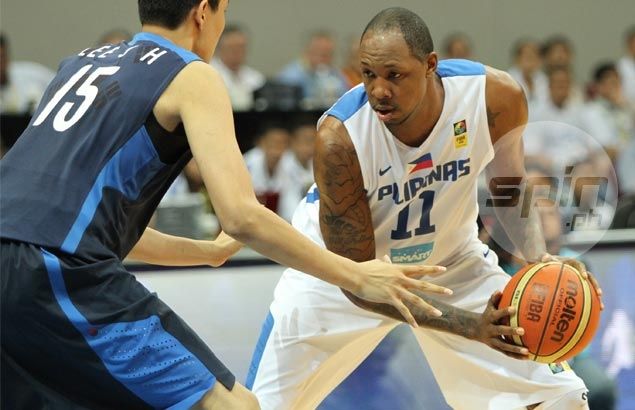 Moon Tae Jong powered the hosts with 38 points, but it was Yang Heejong who nailed the killer three that put Korea up, 93-89, with 31.9 seconds remaining.

Jimmy Alapag led the valiant effort for the Philippines with 25 points as it went on to finish seventh in the continental tilt.

Meanwhile, Korea claimed gold over Iran in front of its home crowd.

The two faced off anew in the 2015 Jones Cup, where a disciplined Korean side took down an error-prone Filipino crew to grab the 82-70 win.

Terrence Romeo captained Gilas with 23 points, but the Philippines committed 14 turnovers in the contest, most of which came in the crucial payoff period where Korea made its run. Lee Seung Hyun led the charge with 19 points. 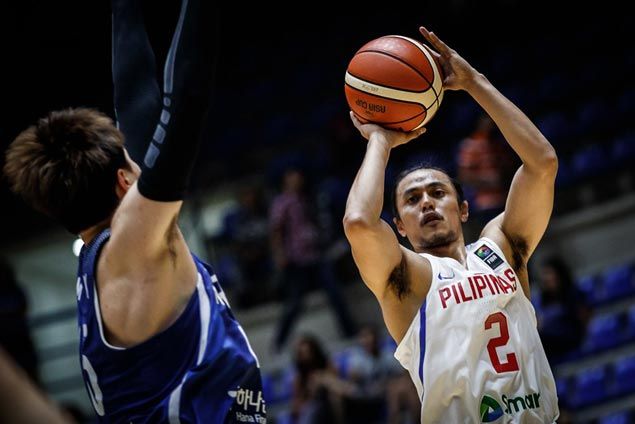 The Filipinos, however, got their act together in the succeeding days, losing only to eventual champion Iran to snare the runner-up honors as Korea wound up at fifth place.

It took another two years before their paths crossed anew and it was the same old story.

Korea bested a misfiring Gilas cadets side, 83-72, in the 2017 Jones Cup which all but dimmed the Philippines' crack at the championship.

On the other hand, the Filipinos shot a horrid 1-of-26 shooting from downtown, with Jio Jalalon, who led the team with 18 points, the lone player to make a three-pointer in the defeat. 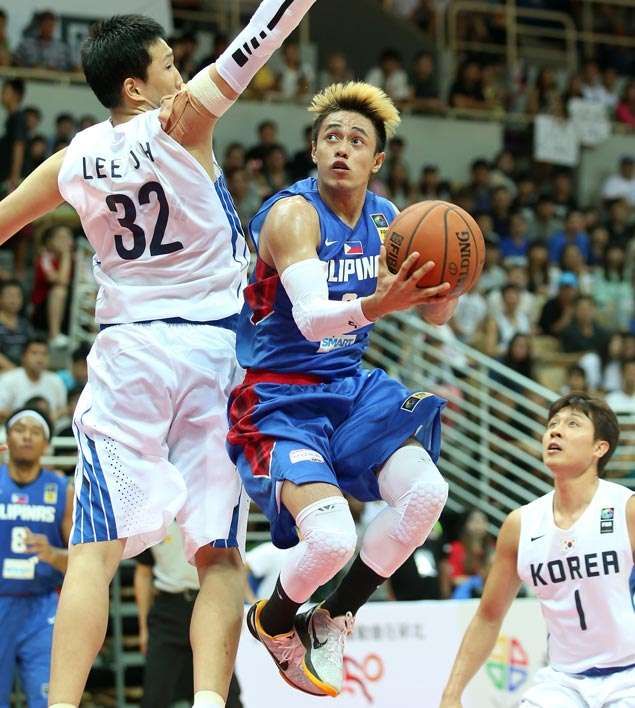 Korea snared third place honors in Taiwan while Gilas sat a seat behind at fourth.

The following month's meeting, though, was much more brutal.

Korea dismantled the Philippines by 32 points with a 118-86 rout in the quarterfinals of the 2017 Fiba Asia Cup in Lebanon as it shot a near-flawless 16-of-21 mark from beyond the arc for a scintillating 76-percent clip.

Oh paced Korea with 22 points as it went on to claim third place honors.

Meanwhile, Romeo led the Philippines with 22 as it settled for seventh in the continental tilt.

The latest meeting of the two squads came in the quarters of the 2018 Asian Games where Korea once again beat the Philippines, 91-82. 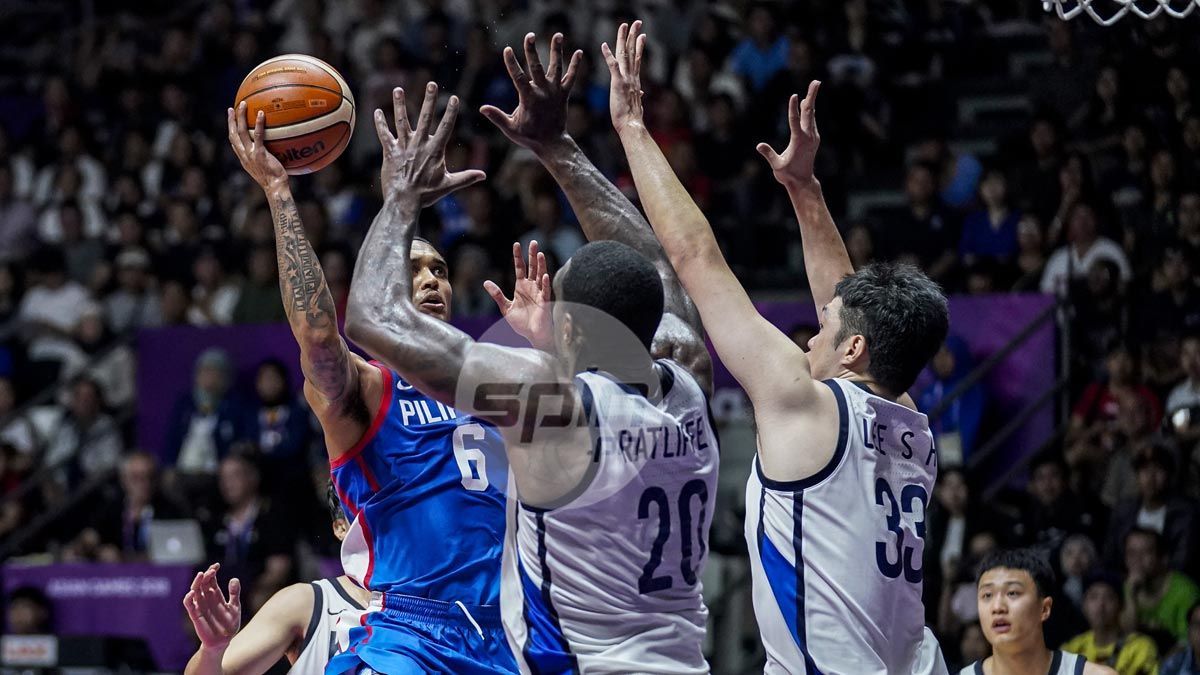 Former Star import and Korean naturalized player Ricardo Ratliffe powered his side with 30 points and 14 rebounds in Jakarta to negate Jordan Clarkson's 25 points for the Philippines.

That took Gilas out of contention for the gold medal, finishing fifth in the tourney. Korea captured bronze medal.

Those five losses tell us a repeat of Gilas' 86-79 success over Korea in the 2013 Fiba Asia Championship semifinals is long overdue.

It's been seven years since that famous win. Let's get Korea the next time.