LIKE riding a bicycle, everything came naturally for Kiefer Ravena as he stepped on the court return on Sunday.

As soon as he checked into the tuneup game between Gilas Pilipinas and Adelaide at the 3:15 mark of the first quarter, Ravena looked like never left.

"Nung pinasok ako, yun ang naramdaman ko," he shared of the joy and relief he felt after a Fiba-imposed 18-month doping ban came to an end.

"Di ko na kailangan magtago o mag-isip na bawal ito, bawal yan. I'm just back to playing the sport that I love and representing my country to the highest and best of my abilities." 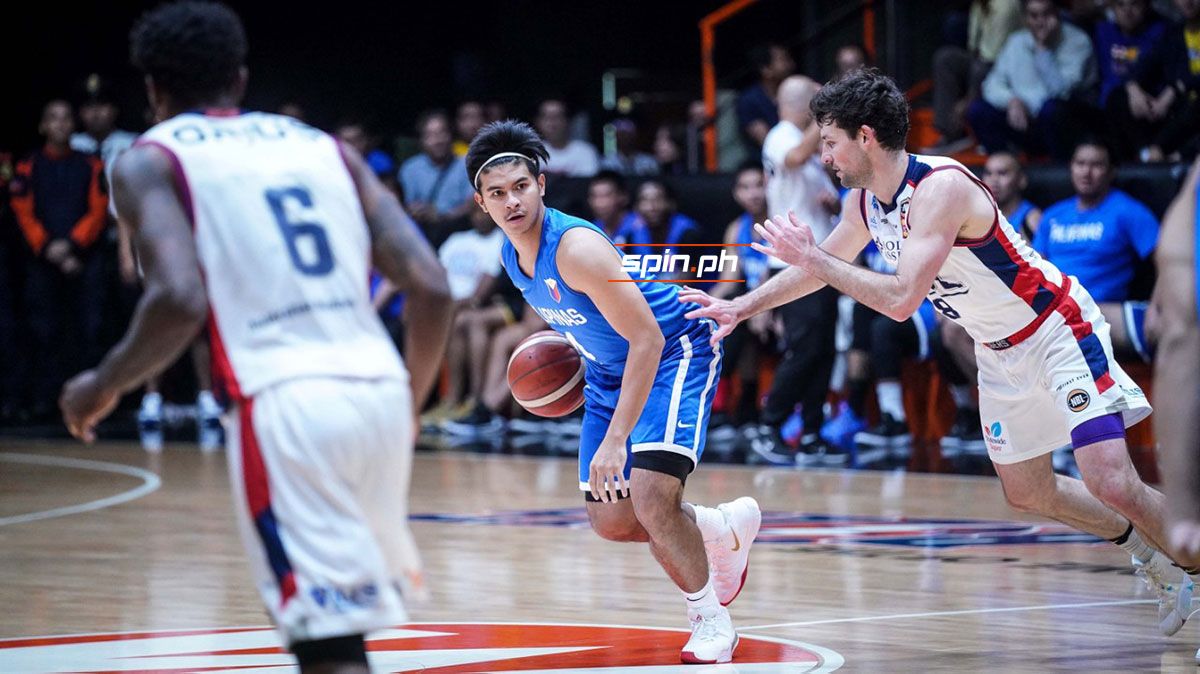 It didn't take long before he was the "Phenom" of old, securing a steal off Adelaide guard Kevin White as he glided in for a layup at the 9:49 mark of the second frame.

That kickstarted seven straight points for Ravena as he emphatically signalled his return with an 11-point, two-rebound performance. 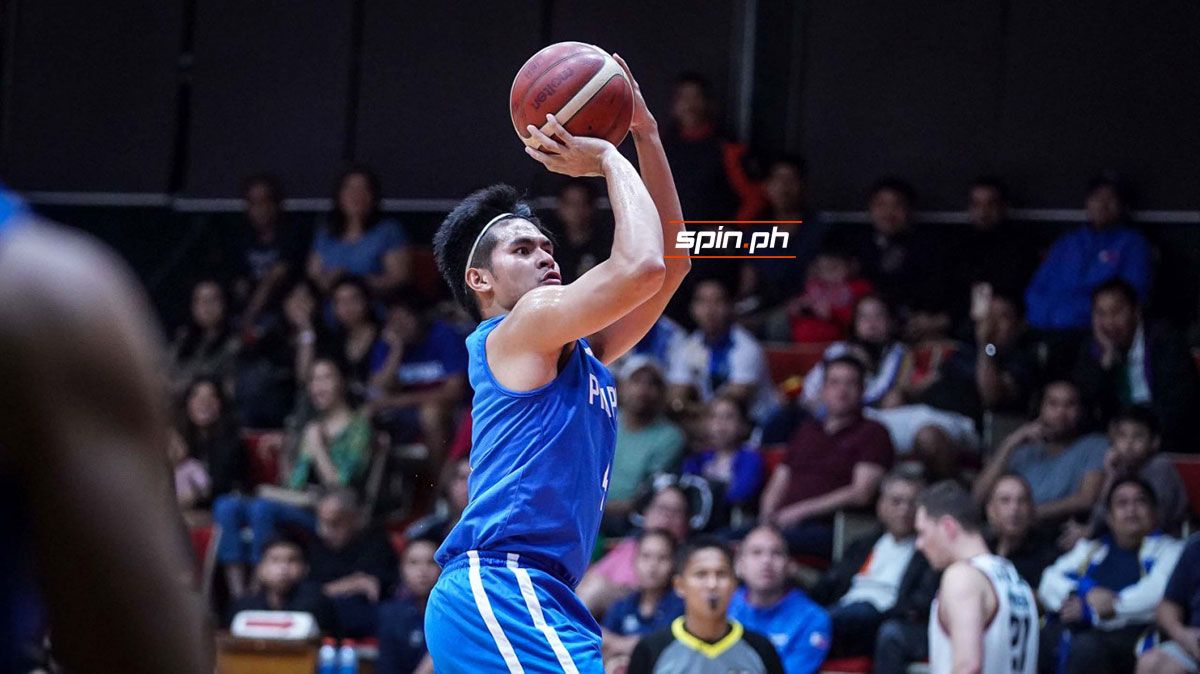 The return didn't end up the way the 25-year-old Ravena envisioned it as Gilas suffered an 85-75 defeat at the hands of the 36ers in its final tune-up game before departing for the Fiba World Cup in China.

That proved the only dampener on an otherwise special night for the former Ateneo star.

"Six or seven. Talo eh," he said when asked how he would rate himself in his comeback game. "Dadagdagan ko sana ng two points kung nanalo kami."

"It could have been a better ending for us going to the World Cup, but for me, I just want to get my feet wet especially ang tagal kong di nakapaglaro. It was really nice to be around the guys again."

But nothing can wipe away the smile Ravena on his face.

"It was really nice to be around the guys again. We've been playing sa scrimmages sa practice. Nakakasama ko sila, nakakalaro ko sila, but iba pa rin to be out there. I'm just flowing around through the offense, finding my spots in the system, and trusting one another," he said.

It's just the start for Ravena, however, and he expects to be better when Gilas finally gets to the World Cup.

"It's been 18 months but si coach Yeng (Guiao) siguro, di niya rin ako binigla. But for me to be able to share the court with them once again, malaking bagay for me coming to the World Cup," he said.

" The most important part for us right now is magtiwala kami sa isa't isa. Time is really not on our side, so just being around the system and finding our way within it, I think we'll be able to surprise the world."