NEVER in Gabe Norwood's decade-long run with the national team has he seen a frontline as big as the one the Philippines is set to flaunt in the fifth window of the 2019 Fiba World Cup Asian qualifiers.

"It's awesome as a guard and as a defender knowing you have a backline on defense to help you," said the longtime national team mainstay.

Given full backing by the PBA board, national coach Yeng Guiao has put together the tallest Philippine team ever anchored by June Mar Fajardo, Greg Slaughter, Christian Standhardinger, JP Erram, and Beau Belga along with prodigy Kai Sotto.

But of all that talent, Norwood couldn't help but gush over the potential Sotto has shown in the pair of practices the 16-year-old has had with the seniors team.

"I mean, he's crazy," Norwood said, shaking his head in disbelief. "It's one thing to be that big and to be out there on the court. It's another to know you are and he definitely knows his presence is felt."

Norwood noticed how different Sotto's demeanor is now, compared to the first time he joined the Team Pilipinas practices as a cadet during Chot Reyes' time in charge with the national team.

"The first time he was with us with coach Chot (Reyes), he was a little bit more shy, not as talkative. And now he's kind of coming into his own and he's comfortable. Once he gets completely comfortable, he could get scary for everybody else," he said.

For the national team captain, the Team Pilipinas experience will do Sotto and fellow young gun Ricci Rivero a world of good as they are given this rare chance to pick the brains and work out with some of the country's best players.

"Hopefully, we can help him develop his game, but at the same time, he's still a kid," said Norwood, cutting the 7-foot-1 center some slack amid the heightened expectations.

"It's tough. In the world of basketball where expectations are so high, he stands out. It's not always fair to him, but as long as he grows as a player, he's so skilled that he'll be fine and I hope that this experience does help him." 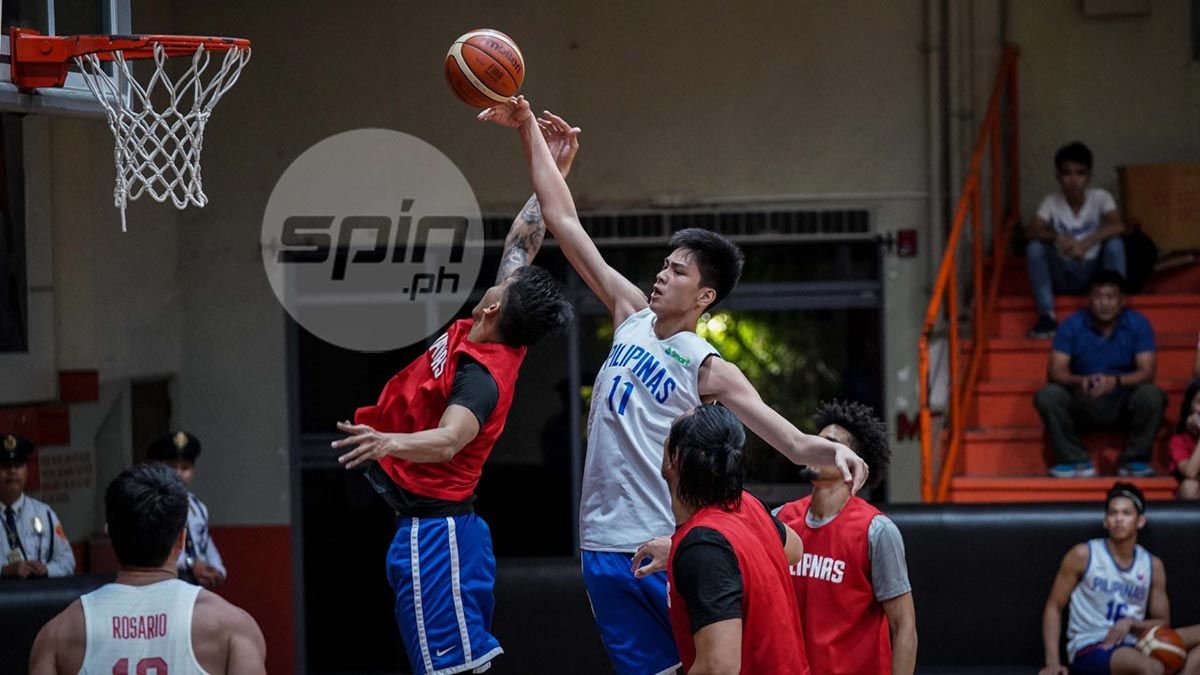