GILAS Pilipinas 3x3 will be needing all the help it could get as it faces an uphill climb in the Fiba 3x3 Olympic Qualifying Tournament in Graz, Austria in May.

The Filipino team, led by the San Miguel pair of CJ Perez and Mo Tautuaa, and top-ranked 3x3 players Joshua Munzon and Alvin Pasaol, will have its hands full in Pool C as it aims to secure one of the three coveted tickets to the inaugural staging of the halfcourt game in the 2020 Tokyo Olympics in July. 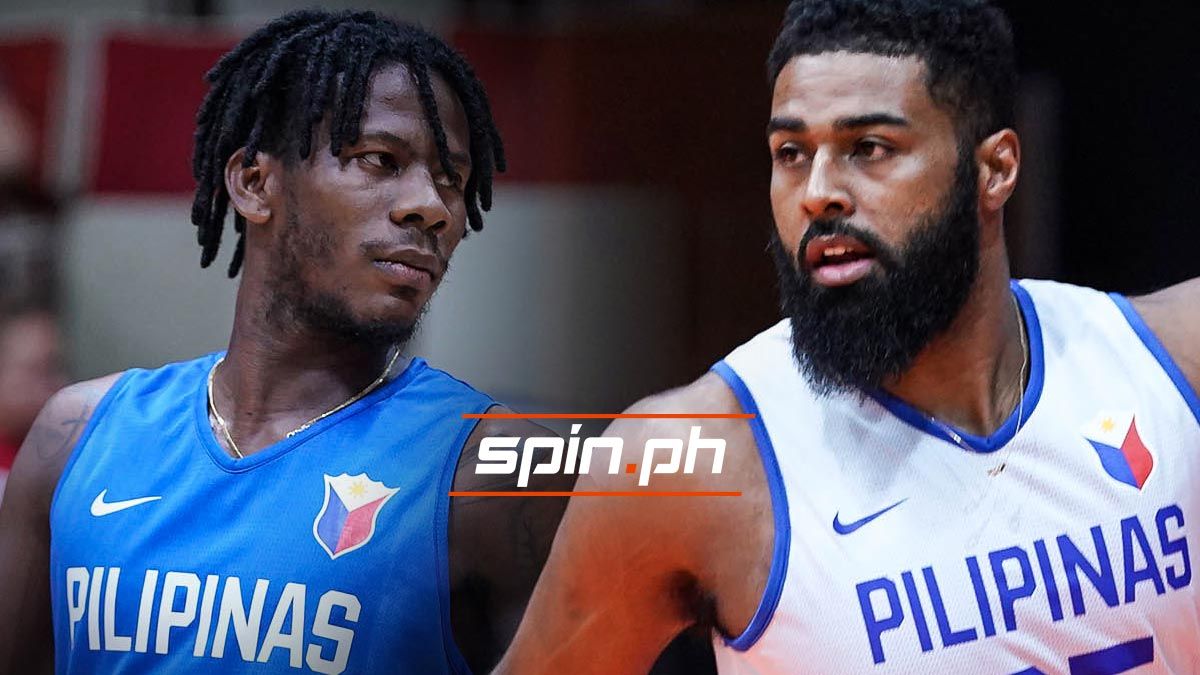 The Filipinos take a one-day break before finishing their schedule on May 28 against Dominican Republic at 12:05 p.m. and France at 2:10 p.m.

Fiba has released the full schedule for the games on Monday.

Munzon, who is the world no. 144, and Pasaol, who is ranked 258th, mark their return to the halfcourt game after being picked in the first round of the PBA Season 46 Rookie Draft.

On the other hand, this will be the first taste of 3x3 action for Perez and Tautuaa since winning the gold medal in the 30th Southeast Asian Games in 2019.

The national 3x3 team is about to begin its buildup this week together with reserves Karl Dehesa and Santi Santillan.

Gilas 3x3 will have to finish in the top two of Pool C to advance to the knockout rounds.

Qatar is led by Erfan Ali Saeed, 37, who has been a member of the national team for a decade. Joining him are young Qatari studs world no. 319 Abdulrahman Saad, no. 368 Nedim Muslic, and no. 520 Seydou Ndoye.

Slovenia, meanwhile, poses the biggest challenge for Gilas as it brings in a seasoned quartet which have donned the mantle for Piran, the eighth-ranked 3x3 pro club in the world in the Fiba 3x3 World Tour.

Leading the charge for the Slovenians are world no. 18 Simon Finzgar, who will be joined by no. 24 Gaspar Ovnik, no. 34 Anze Srebovt, and no. 35 Adin Kavgic.

Dominican Republic comes in as the lowest-seeded nation in the group, but still poses a dangerous threat to Gilas thanks to its size. Rhalf Bryant Inoa Piantini, ranked 1,366 in the world, is the highest rated player in the squad as he is joined by Henry Danny Valdez Sanchez, Cesar Alejandro Reyes Quezada, and Carlos Javier Rivera Mota.

World no. 99 Charly Pontens hoists the flag for France, alongside world no. 130 Raphael Wilson and world no. 887 Antoine Thibaut Pascal Eito, both seeing action for pro club Paris, as well as world no. 849 Alex Vialaret.
___