LESTER Prosper headlines the 18-man pool Indonesia will be bringing to the third window of the 2021 Fiba Asia Cup qualifiers next week in Clark.

The former Kia import and now naturalized Indonesian will be tasked to carry the team his back as they seek to make an impact ahead of their hosting of the continental tilt in August.

Indonesia already has a spot the Fiba Asia as tournament hosts, but the squad of coach Rajko Toroman will be driven to compete in their scheduled games as it faces Korea on June 17, Gilas Pilipinas on June 18, and Thailand on June 20.

Indonesia enters Clark with a 1-2 card in Group B.

The eight players rejoined Indonesia's training bubble last week and are expected to ride off their momentum from their hotly contested three-game series.

Diagne and Kane, however, won't be playing in the Clark bubble with Prosper still the designated naturalized player for Indonesia. 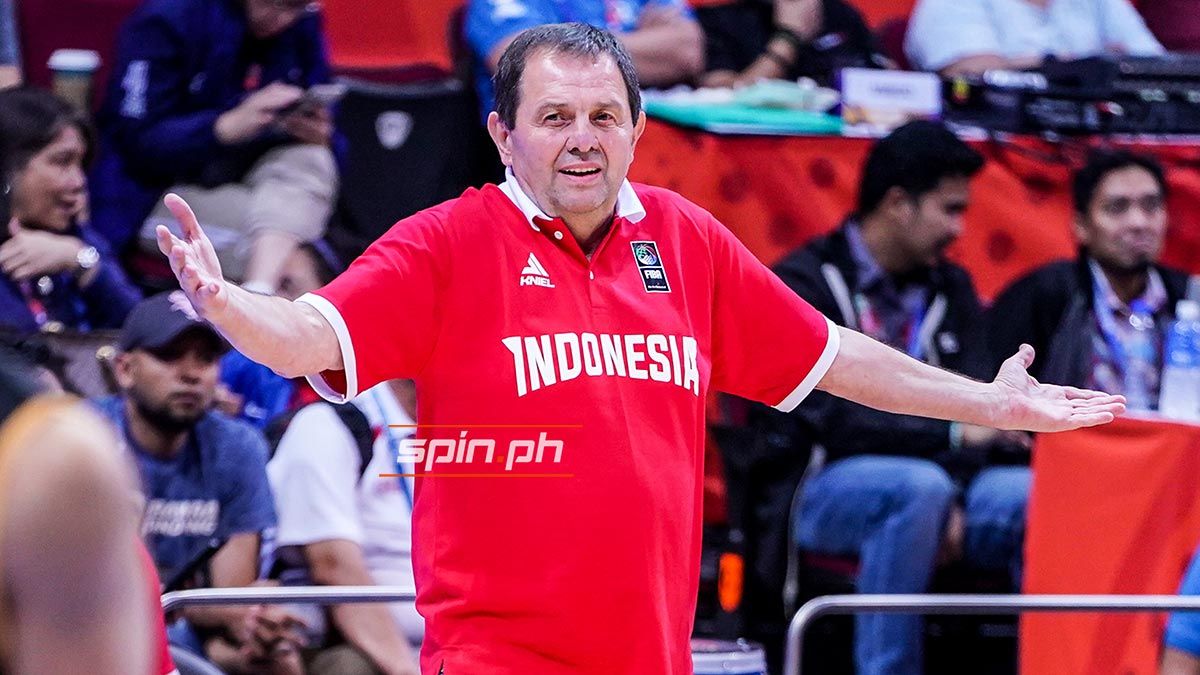 Toroman earlier noted that Jawato, who tallied 22 points, eight rebounds, and eight assists in its game against Thailand in the second window last November, is currently recovering from an injury.

Xzavierro, meanwhile, is preparing for his entry to the NBA Global Academy in Australia.

Indonesia is expected to arrive in Clark on Monday.