CHOT Reyes will have a former coach of the New Zealand national team as part of his staff in his return with the Gilas Pilipinas program.

Not too, fast though. His name isn't spelled Tab Baldwin.

Nenad Vucinic is coming on board the Philippine team as one of Reyes' deputies along with old hand Jong Uichico. 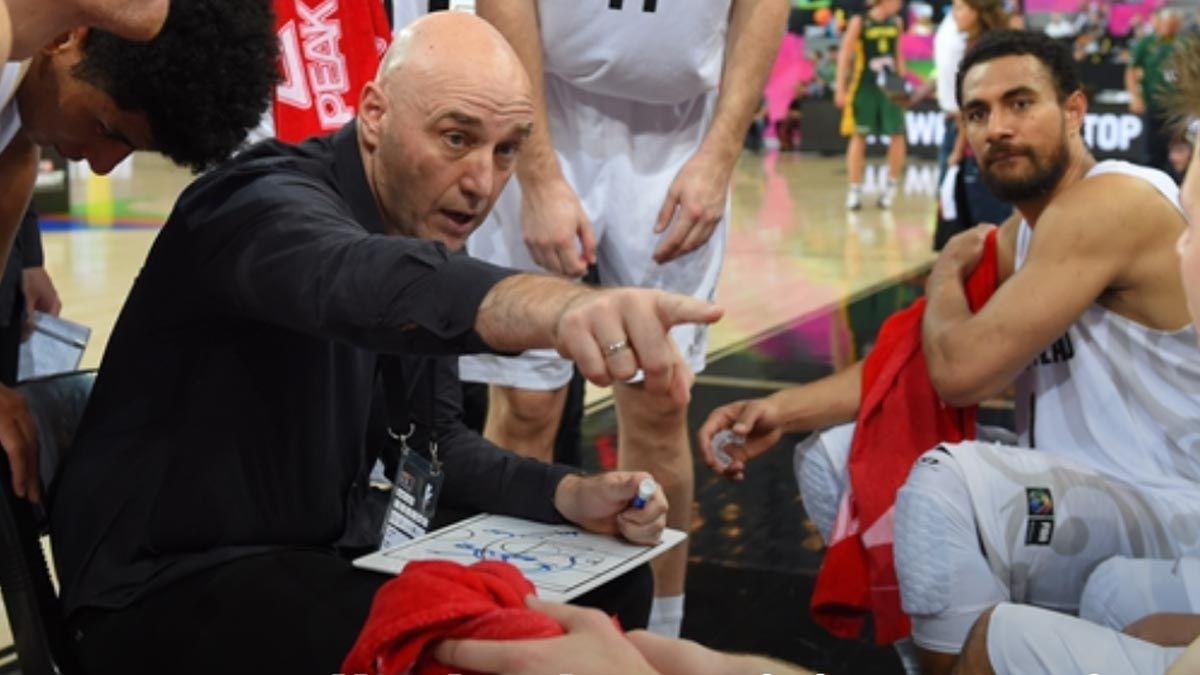 Antonio himself is also back with Gilas, reclaiming his old post as team manager in liue of Gabby Cui, who will remain with TNT.

In a way Vucinic also picked up Baldwin's coaching brains.

He served as deputy of the former Gilas coach during Baldwin's time with the Tall Blacks from 2001-2006, a stretch that saw them steered New Zealand to the semifinals of the 2002 FIBA World Cup, a feat which until now was the highest finish achieved by the country in the quadrennial showpiece.

When Baldwin stepped down as coach, Vucinic took over and stepped out of the shadows of his mentor.

He powered New Zealand to the gold in the 2009 FIBA Oceania Championship, beating perennial rival Australia in the finals.

Later on, he led the Tall Blacks to the Last 16 of thr 2010 FIBA World Cup in Istanbul, Turkey.

Vucinic was likewise a decorated coach at New Zealand, having won the New Zealand League title three times and was a five-time NBL Coach of the Year.

He also took his act in Estonia where he was named Coach of the Year in 2009 and both won the Estonian League and Estonian Cup.