IT'S not often that a young coach gets a chance to pick the brains of some of the best in the business.

But for Ford Arao, he's just grateful for the opportunity given to him by coach Yeng Guiao to join him in the latter's staff for the national team.

The former Ateneo big man was the one to get the nod from the NLEX coaching staff to help Guiao when he was named as the head coach for Team Pilipinas in the 2018 Asian Games in Jakarta as well as in the September window of the 2019 Fiba World Cup qualifiers against Iran and Qatar.

The 33-year-old Arao worked hand-in-hand with deputies Caloy Garcia and Ryan Gregorio in preparing Team Pilipinas in its valiant quest to fight for flag and country in the continental competitions. 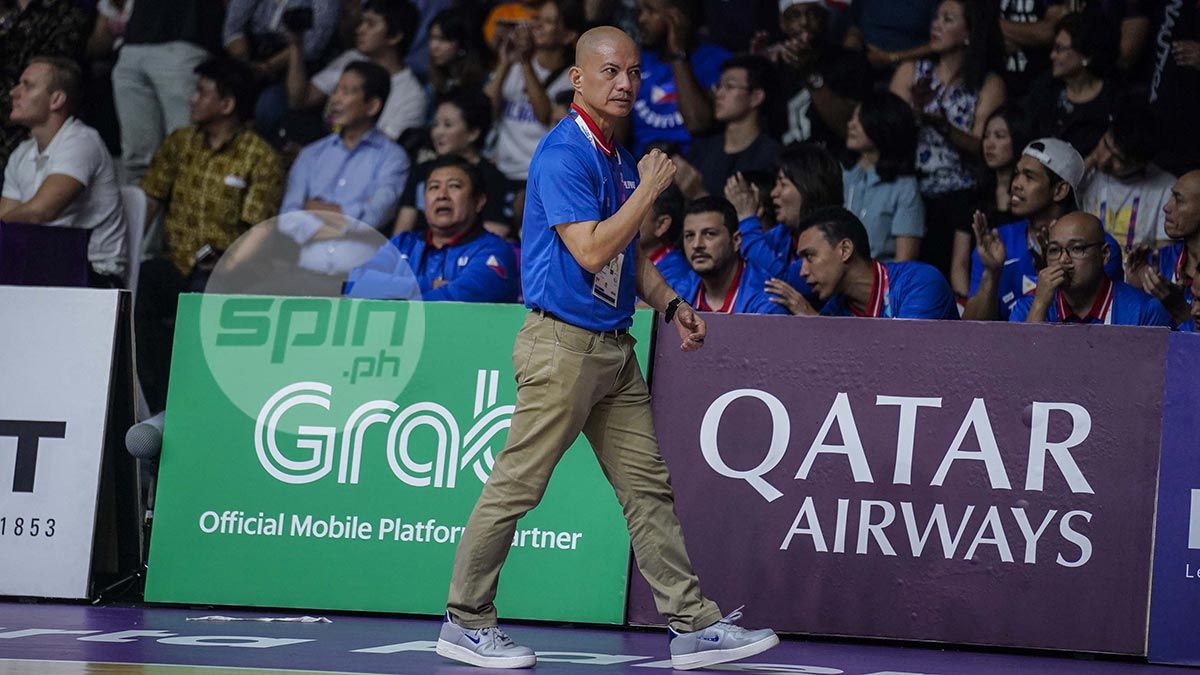 And even he would admit that his skills as a coach were tested in those two long months.

His efforts did pay off with the Philippines improving its standing and finishing fifth in the Asiad, as well as splitting its assignments in the September window of the Asian qualifiers.

Arao could say that he's gone full circle with his career.

He donned the national tri-colors with the RP-Youth team in the early 2000s and was even invited to be a part of the original iteration of the Smart Gilas program under Rajko Toroman.

But even he admits that nothing can compare to this experience of being a coach in the national team.

"Yung kumpyansa mo, tumataas kahit papaano. It's one of those experiences na di ko makakalimutan for the rest of my basketball career."

Thankful for the chance to work for Team Pilipinas, Arao said that he'll always treasure the learnings he gained working with those set of minds.

"Yung pakikisama talaga. You're with the best coaches in the PBA in coach Yeng and coach Ryan who are champion coaches, and we know how good coach Caloy is, pero grabe silang makisama. Sino ba naman ako against those coaches?," he said.

Arao shared that there's no assurance yet if he'll be back in the national team grind, leaving everything up to Guiao.

If the chance is there, though, Arao would love to have the opportunity to be a part of the national team coaching staff once again.