FIVE years in the making.

That's how Thirdy Ravena sees his upcoming team-up with brother Kiefer after the siblings were both included in the 24-man Gilas Pilipinas pool for the February window of the 2019 Fiba Asia Cup qualifiers.

The 6-foot-3 high-flyer was denied a chance to play with his older brother for one last time back in 2015 after he failed to meet Ateneo's minimum grade requirement, making him ineligible for the UAAP season. 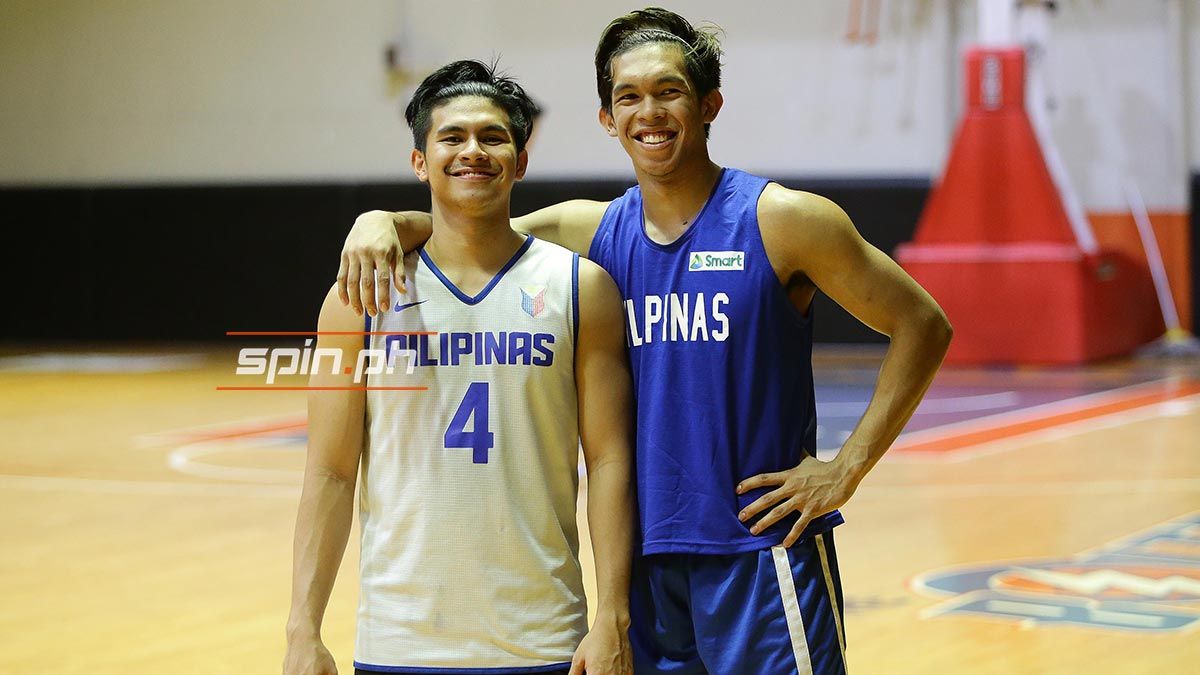 It was supposed to be Thirdy's sophomore season with the Blue Eagles, which also was Kiefer's fifth and final playing year in the UAAP.

Fast forward to now and Thirdy relishes this rare opportunity, with him certainly a better version of himself after winning three UAAP championships that came with Finals MVP awards for each.

Kiefer, on the other hand, could also say the same after going through a whirlwind past two years that saw him serve out an 18-month Fiba ban then rebuild himself to be the main man for NLEX.

"It’s been a while and I'm sure there will be adjustments along the way. Excited ako syempre and thankful for the opportunity to play with him again," said the 6-foot court general.

The Ravenas are one of three siblings in the Gilas pool, the others being twins Matt and Mike Nieto and brothers Juan and Javi Gomez de Liano ahead of qualifiers against Thailand on February 20 and Indonesia on February 23.

More than anything else, the call-ups are a proud moment for the family, Kiefer said.

"Wearing the Gilas uniform in one court is already a win for our family," he said.