Who deserves to inherit mantle from Jayson Castro as Gilas' premier guard?

JAYSON Castro's decision to retire from Gilas Pilipinas leaves a gaping hole in the backcourt of the national team.

The Gilas superstar has been an indispensible member of the squad since he started wearing the country’s colors, thanks to his leadership and offensive prowess, seemingly scoring at will from inside and outside to carve out a deserved reputation as Asia’s best point guard.

But with his recent announcement that the Olympic Qualifying Tournament was his last for Gilas, everyone is now wondering where the national side will get a worthy replacement for 'The Blur.'

There are a handful of up-and-coming playmakers in the pros and amateur ranks who have the potential to do so.

Here are five candidates who can be the heir to Castro’s throne: 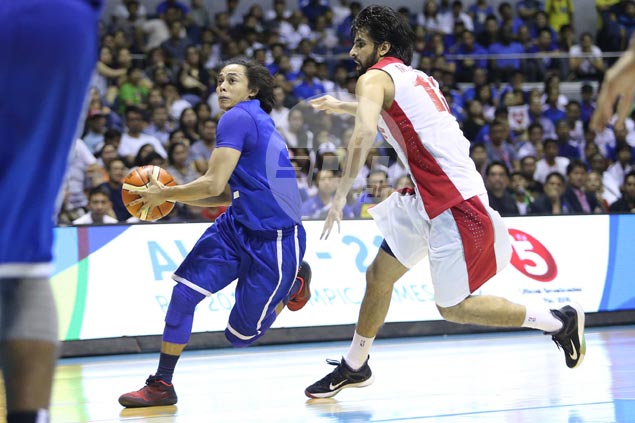 The GlobalPort star has proven he can also provide instant offense like Castro does since he made his debut in the international level last year, taking defenders to school with his handles, while also managing to knock down three-pointers.

But there are still questions on the leadership and ball distribution of the flamboyant 24-year-old playmaker.

“He’s so good that he can break down defenses by himself,” the former national mentor said, although he was quick to add a caveat.

“But the problem is once he gets the ball, breaking down the defense is often the only thing on his mind.” 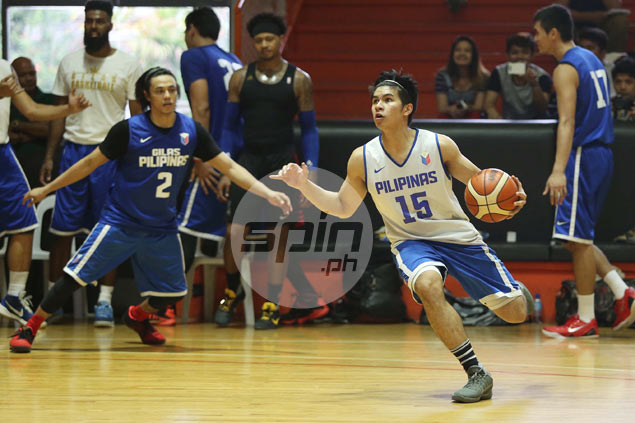 The amateur star has had a wealth of experience in the international scene in regional level and that will come in handy when he finally leads the cadet team in future tournaments.

Being the only cadet that has consistently trained with Gilas the last few months only affirmed the 23-year-old's readiness as he even got in the frame for a roster spot before he was cut from the 14-man lineup.

The two-time UAAP MVP out of Ateneo has been a known scorer in the college and amateur level, but he can also involve his teammates, qualities that Elasto Painters assistant coach Caloy Garcia believes Ravena can also provide the national team.

“Pwede siya maging stabilizer because he’s a very intelligent player,” Garcia said. “At the same time, he can score, so hindi siya selfish player. He can distribute and provide more.” 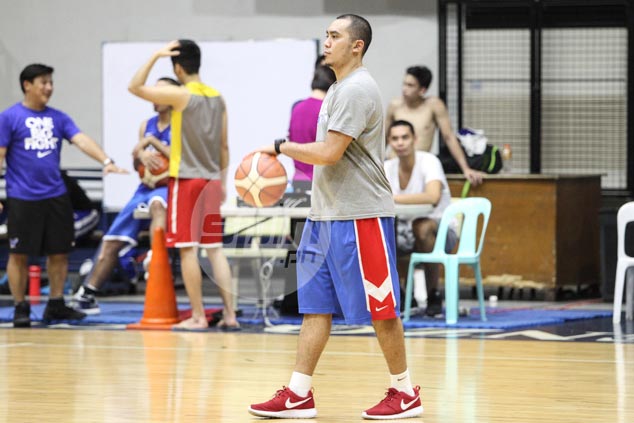 The unflappable Rain or Shine star was regarded as a shoo-in for a Gilas spot had he been healthy to be part of the Olympic Qualifying roster.

Not only does he have the size at 6’0” and heft fit for the international level, but the man known as 'Angas ng Tondo' already has experience, having been part of the 2014 World Cup squad.

ROS assistant coach Mike Buendia can attest to that. 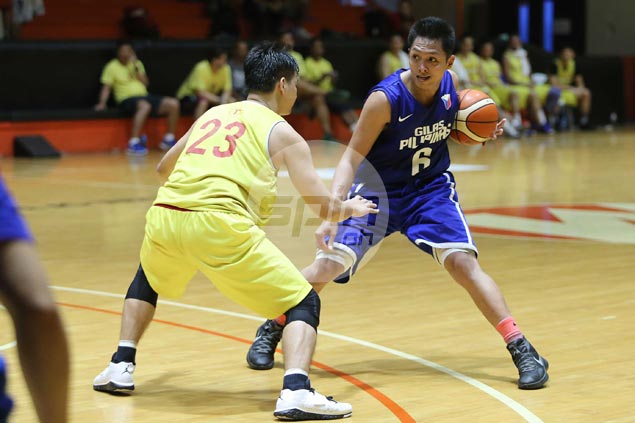 Like Castro, Tolomia is a cat-quick playmaker who loves to penetrate the lane and score inside.

The former Far Eastern University star, though, still needs to work on his outside shooting to be an even bigger threat.

He recently showed his wares in the last Southeast Asia Basketball Association Cup as the cadet team’s starting point guard.

“I think he’s starting to develop being a point guard kasi yun ang ginagamit sa kanya ngayon eh,” Garcia said. “He’s not as flashy as Terrence, pero he gets the job done.” 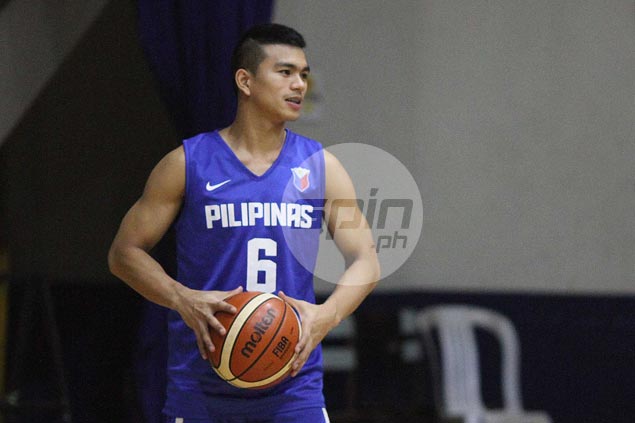 Garcia feels Jalolon, who he has handled at Racal Motors in the PBA D-League, is the closest to stepping in the role of Castro among the top amateur playmakers.

The ROS assistant coach even believes the Arellano star has a more refined game than Castro had when the latter was playing for Philippine Christian University.

“I think the closest to him when it comes to talent is Jalalon,” Garcia said. “Kung ano yung nakikita niyo kay Jalalon ngayon, ganun si Jayson nung nasa college. Ang maganda kay Jio right now, he’s taking more three-point shots now and nakaka-convert siya consistently. Once he develops that, he can be the next Jayson Casto.” 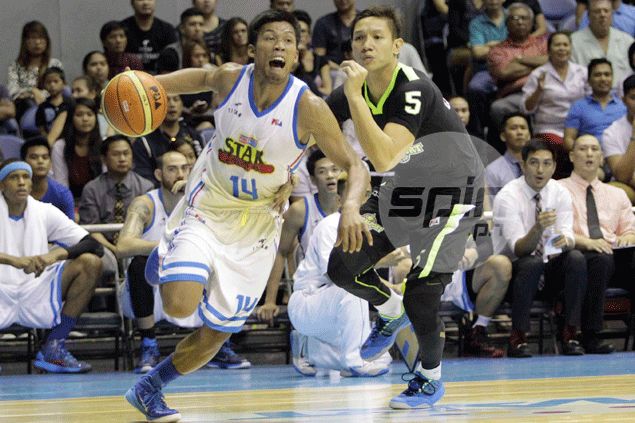 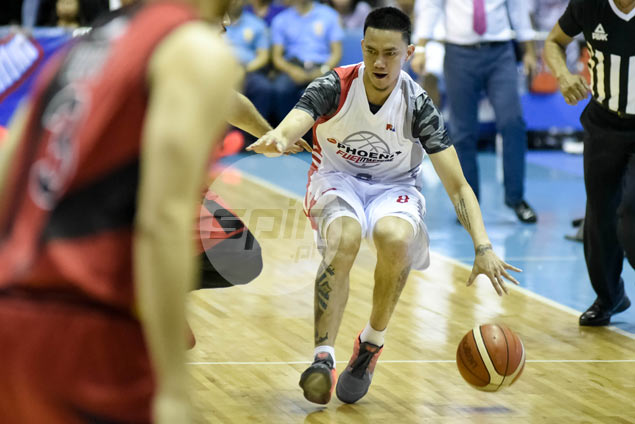