Fil-Am teen on the radar of Gilas, top schools. Easy to understand why

CHICAGO - At the tender age of 17, Kyle Gamber is a fun-loving, free-spirited teenager who likes to hang out with his friends, hop on the PlayStation, and chill with family.

But the moment he dribbles a round leather ball and swishes it through the net with graceful ease, he assumes a different persona that is layered with mystique.

And that is where this beautiful hoops story begins. 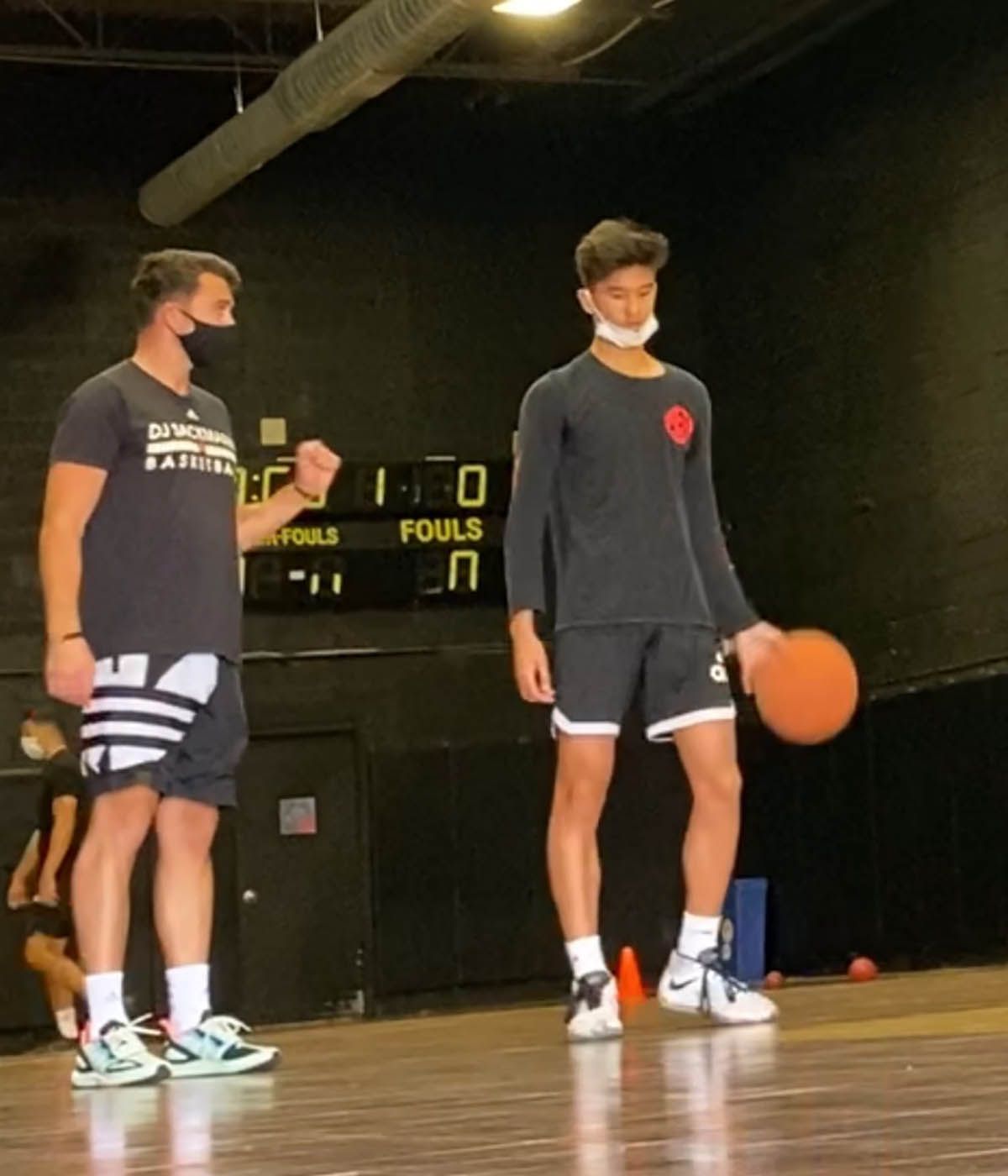 Born in Maryland and raised in the great state of Delaware, Gamber is a junior at Polytech high school where he is on the honor roll while also mastering the screen roll and pick-and-roll.

Being a dual threat, in the classroom and on the playing court, is the reason why a procession line of Division 1 and 2 NCAA schools are offering him a full-ride scholarship as a student-athlete.

I'm not at liberty to divulge the anxious suitors, but sources told me one has a two-letter acronym known for producing brainiacs while the other is a Jesuit school with strong ties to a PBA franchise.

The third wooer, which flaunts a certain bird for a moniker, is a UAAP heavyweight. 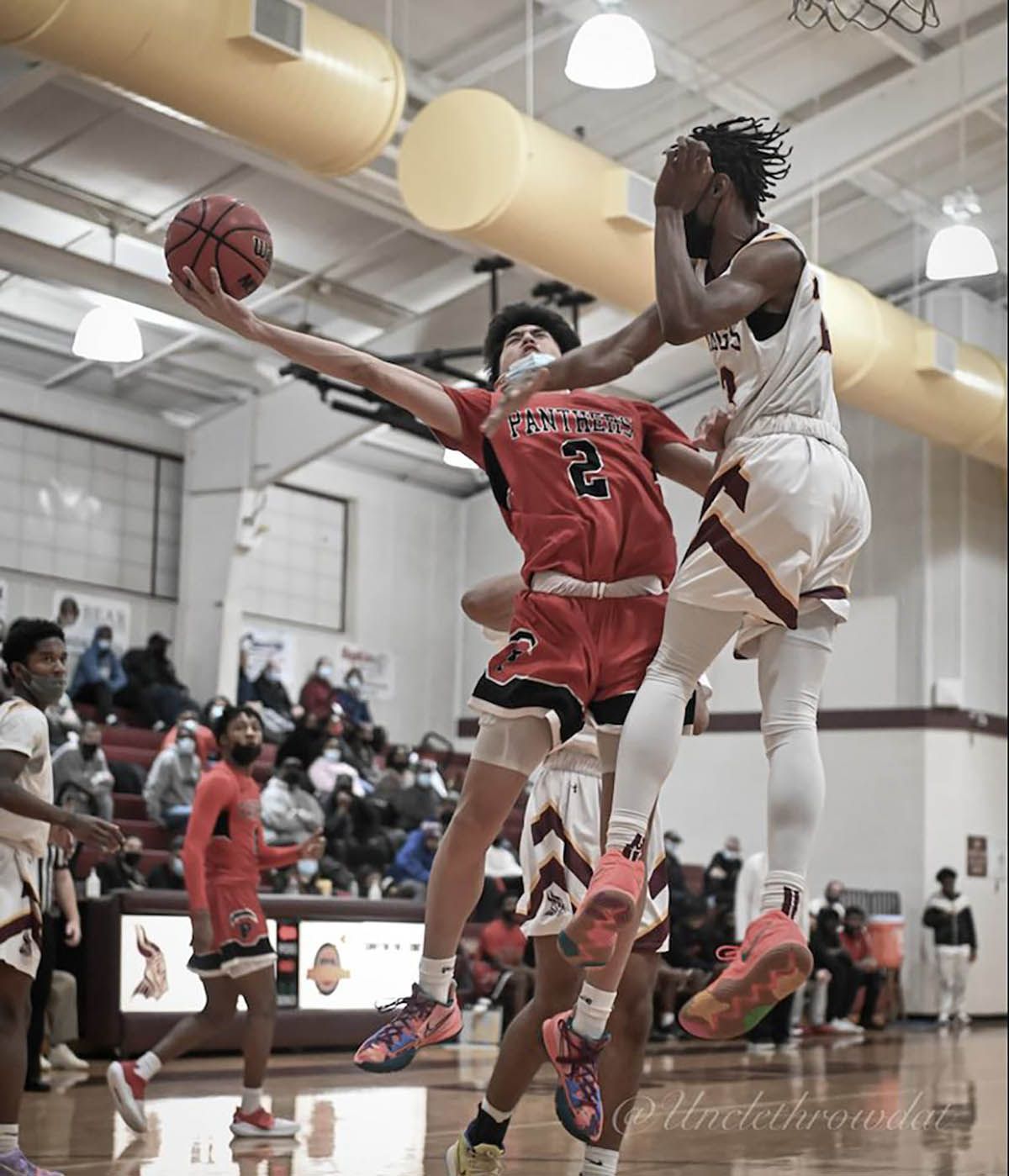 Gilas Pilipinas is in play, too, eager to slip in a national team jersey for Kyle.

And here's some delightful news that would make Gilas head coach Tab Baldwin's ears ring like it's the New Year: According to the U.S. embassy in Washington D.C., Kyle is a dual citizen by birth because his mother was still a Filipino citizen when she gave birth to him in 2004.

A MIX OF NATURE AND NURTURE.

A shifty point-guard, Kyle is 6-foot-3 inches tall, a length that was genetically gifted to him by his parents, especially from the side of his dad, whose father, Louis Gamber, is white.

Everything else in Kyle's arsenal is hard earned.

After putting in a lot of unholy hours in the gym, Kyle has developed a dexterity in both hands, a unique skill-set that allows him to attack on either side of the floor, and the ability to finish with either hand.

A three-year varsity starter for the Polytech Panthers, Kyle is trained by renowned NBA Skills coach DJ Sackmann, and he is also affiliated with Team Assault, the AAU vehicle that produced Kevin Durant.

Kyle, a 160-pound whirlwind who looks up to Ja Morant and Steph Curry, last played at the Viking Invitational tournament in Wilmington, Delaware last week where he won Player of the Game honors by raining 3s versus CRV of Brooklyn.

He ended up dropping 27 points like it was casual Friday. 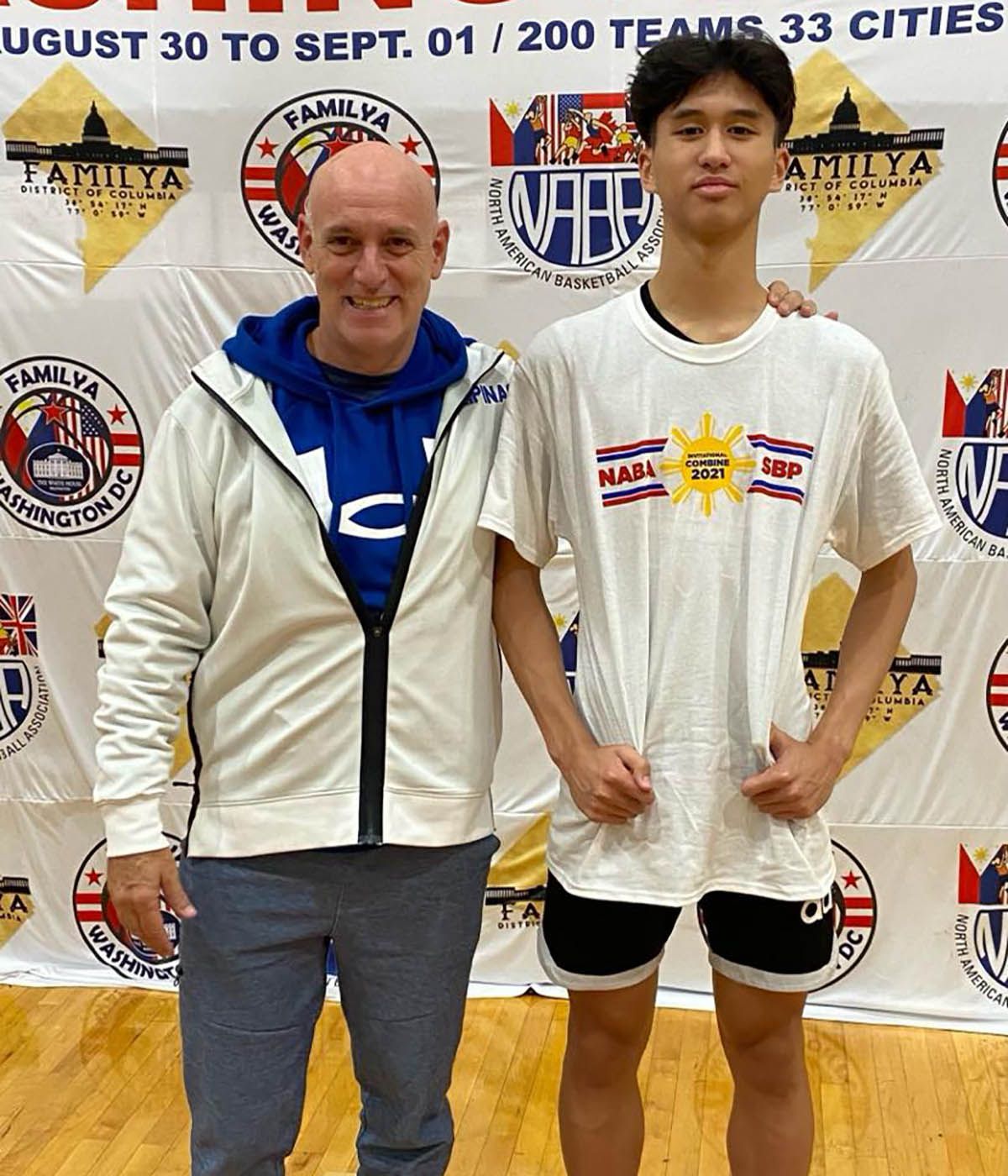 MaxPreps, a reputable site that tracks high school sports stars in the U.S., ranks Gamber as No.31 in Delaware, a notable distinction considering the sheer number of high schools in the entire state.

But to paraphrase a line in a Shania Twain hit song, "that don't impress" him.

Wherever he is going, Gamber is certainly on his way.

This season, Kyle is averaging 30 points, 1.5 assists, 5.0 rebounds, 2.0 steals and 0.5 blocks per game, stats that are way above the national average.

While the family is flattered by the attention, they're making it implicitly clear that education is top priority.

Like his mother, a registered nurse, Kyle is intent on pursuing a career in the medical field, not in real estate where his dad toils.

The affinity for academics is nothing new for the Gambers.

Their eldest child, David, who is Kyle's big bro, played for four years as a football starter but elected not to play in college because he is currently focusing on his engineering major at Virginia Tech. 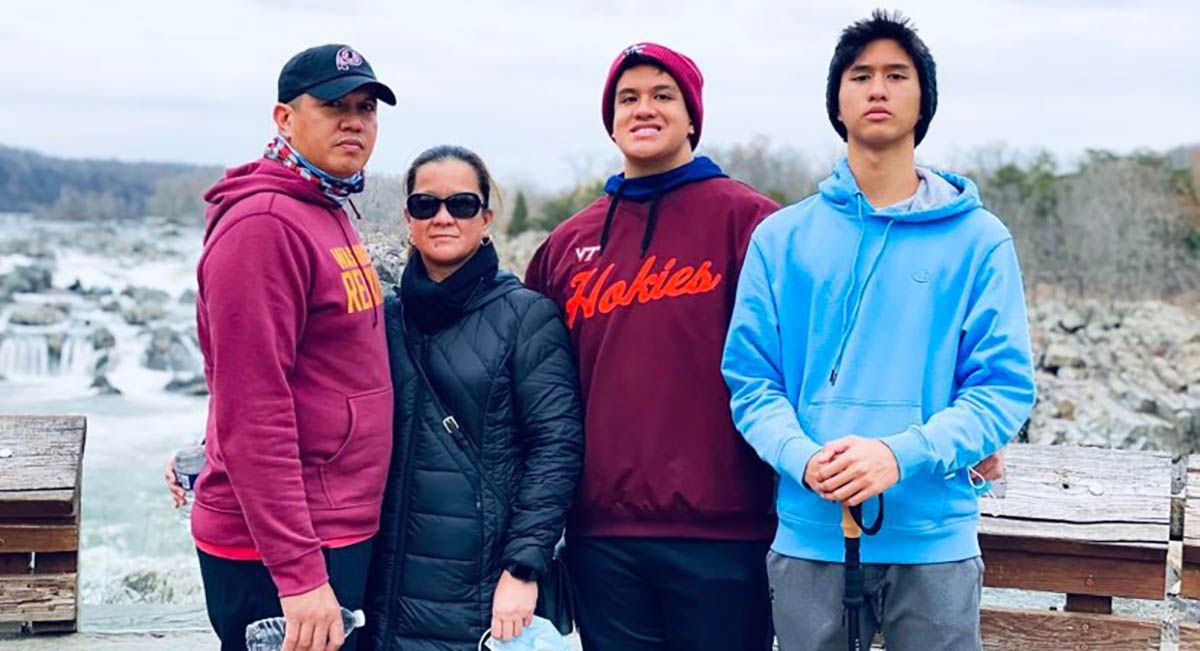 And this is why the Gambers aren't rushing into a decision as to where Kyle will be taking his basketball talents to in 2023.

With its proximity to the NBA, NCAA schools here in the U.S. obviously have a built-in advantage in luring Kyle, but choosing to play in the Philippines will not handicap him, either, because the globalization of basketball and the advances in technology have made it possible for scouts to keep an eye on players anywhere in the world.

Kyle Gamber likes to wear jersey No. 2 but he is No. 1 in the minds of so many recruiters.

Not when the potential star is a great player and an even better human being.