GILAS Pilipinas Youth crashed out of the 2022 Fiba Under-18 Asian Championship after bowing to Lebanon, 99-83, on Wednesday at the Azadi Basketball Hall in Tehran.

Lebanon found its range from deep early to jump to a 27-11 lead to end the first quarter, stretching the lead to 25, 52-27, just before the first half ended.

The Philippines could find no tonic to the hot hands of the Cedars as they fell behind by as big as 37 points, 93-56, after a Bryan Mansour three with 7:20 left to play.

[See Where to watch Gilas games vs Lebanon, Saudi]

Mason Amos, the leading scorer of the tournament, was held to just 11 points on 3-of-11 shooting to go with seven rebounds and two assists. He was a minus-29 on the court.

Worse, it also spelled the end for the Philippines' dreams of earning one of the four Asia spots for the 2023 Fiba Under-19 World Cup in Debrecen, Hungary next year. 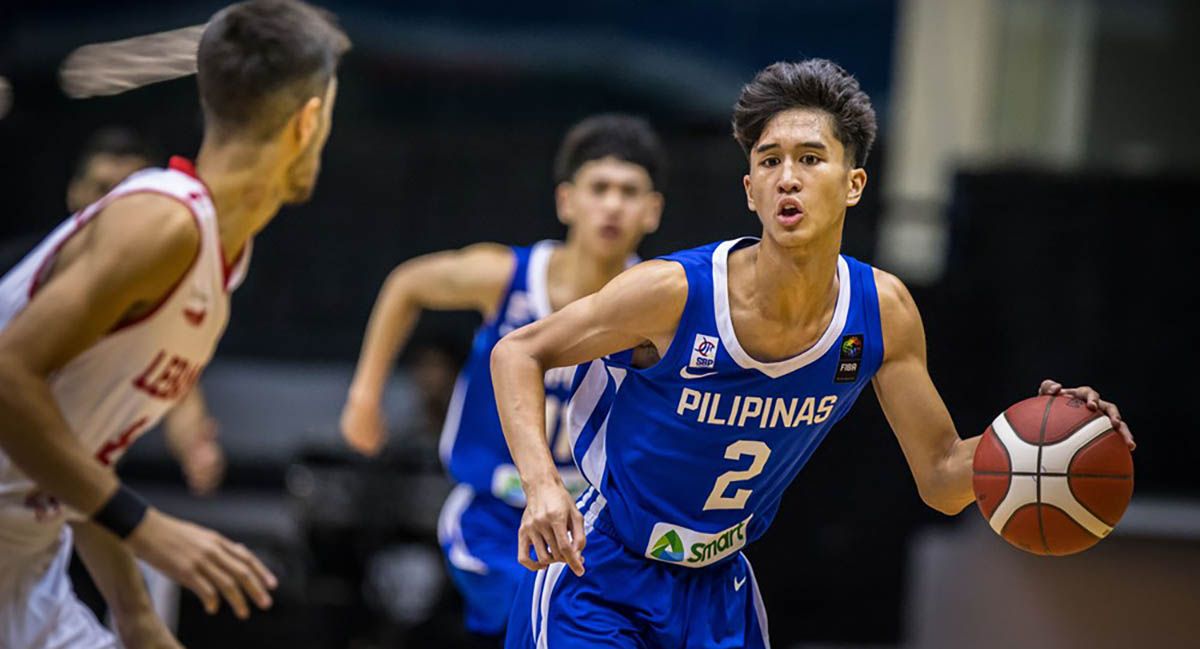 Kyle Gamber contributed 10 points built on a pair of treys, to go with four assists and three rebounds, as EJ Abadam, Luis Pablo, and Kobe Demisana all had nine for the Filipinos.

Lebanon, however, was just too hot from deep, going 17-of-30 from distance after just shooting 15.6-percent from beyond the arc in pool play.

Bryan Mansour led the Cedars barrage with 28 points from a killer 6-of-8 clip from deep, alongside his seven rebounds and seven assists.

Karim Rtail also made four treys for his 25 points, six boards, and four dimes for Lebanon, which now awaits the winner of the quarterfinal between Japan and Chinese Taipei.