DESPITE missing the Gilas Pilipinas training camp in Spain, three players currently seeing action in the PBA Commissioner’s Cup finals are already shoo-ins for the 12-man roster of the national team for the 2019 FIBA World Cup in China.

Coach Yeng Guiao said on Thursday June Mar Fajardo, Troy Rosario, and Roger Pogoy are going to be part of the official roster of Gilas for the August 31 to Sept. 15 world meet.

Guiao made the assurance notwithstanding the three failing to join the national team in the crucial stretch of its preparation since they are currently playing in the mid-season finals pitting San Miguel against TnT Katropa. 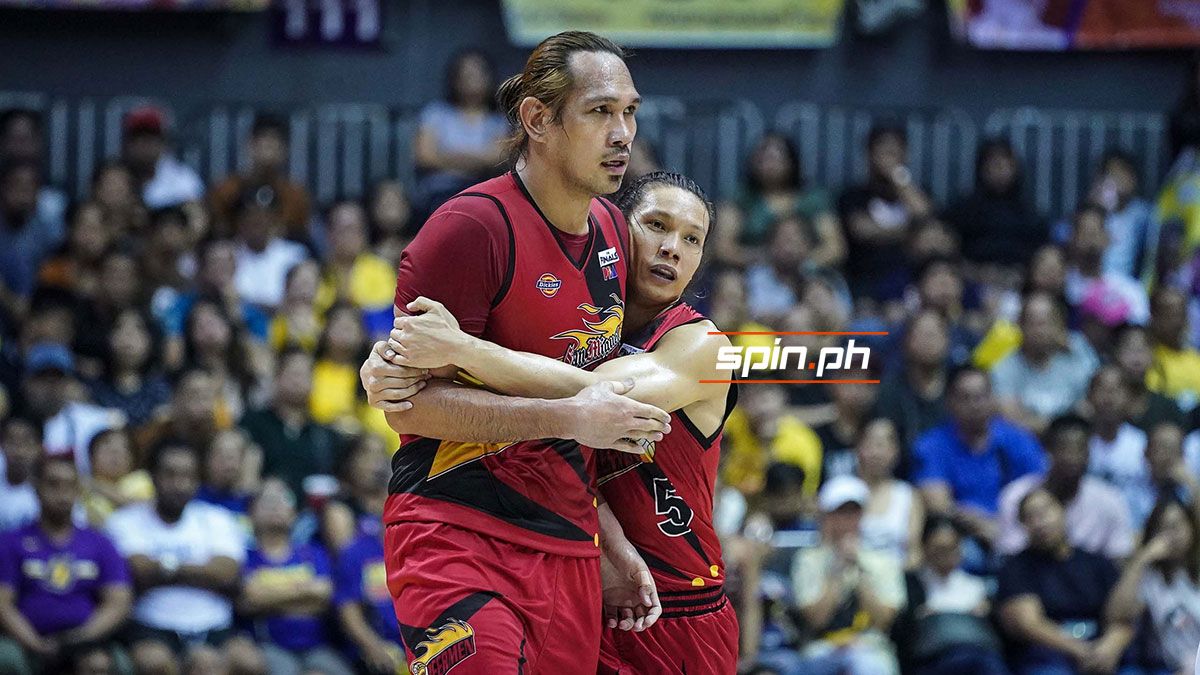 “So my problem is not making a decision on whether they are in or not. My problem is trying to gel them with only a week to go after that. That’s really the problem.”

The San Miguel-TnT title series plays Game 6 on Friday night at the Smart Araneta Coliseum, with Game 7 set on Sunday if necessary, also at the Big Dome.

That meant the earliest Fajardo, Pogoy, and Rosario could join the team is Monday or Tuesday next week, giving them more or less just a week to get re-acquainted against with the Gilas system.

The national squad is set to leave for China on August 29. 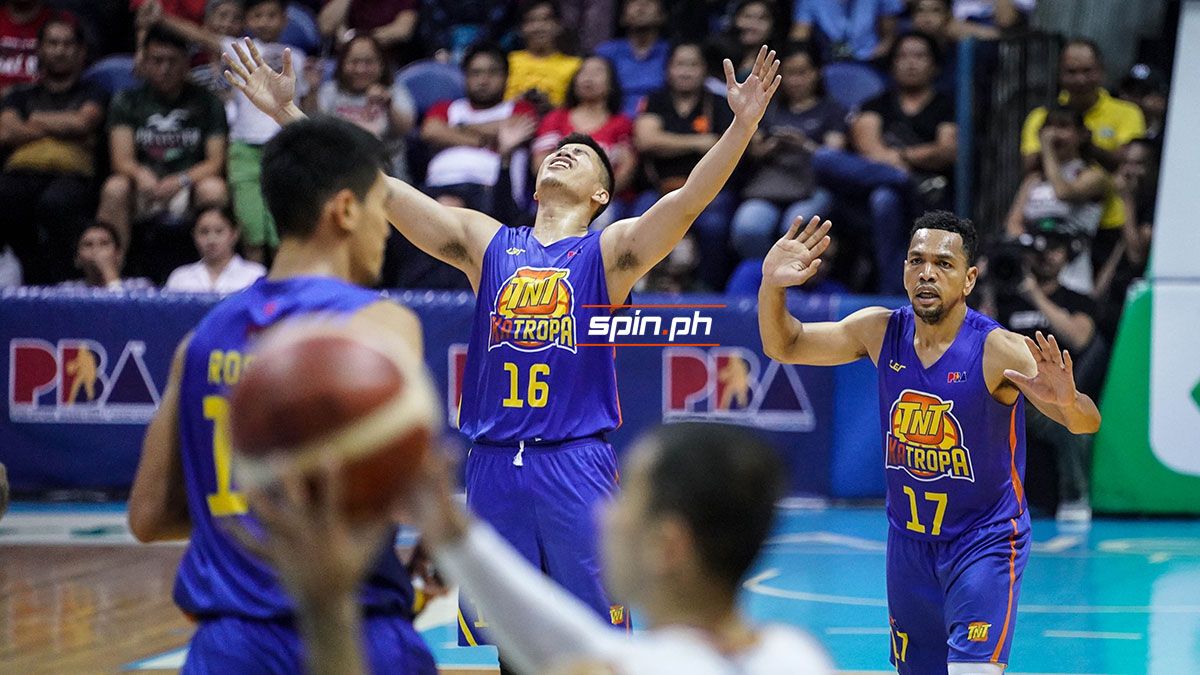 “Kulang yung araw na nai-practice nung tatlo sa amin. Although they practiced and they were conscientious in their practices with us, the mere fact that `yung isip nila wala talaga sa Gilas ngayon and they’re focused on what they’re doing, meron ding adjustment yun to re-focus their minds and attention to what we do in the Gilas team,” said Guiao of Fajardo and Co.

The fatigue factor of playing in a grueling title series is also another concern for Guiao.

“Naintindihan ko yun, tao rin sila. Hindi lang yung physical fatigue, but also yung mental fatigue,” said the national mentor, who is also coach of NLEX. “It’s been an emotional series. So once they come in, I’m sure they would want one or two days of break just to help them.”

Guiao is hoping though Fajardo, Pogoy, and Rosario wouldn’t take a longer time to get back in playing mood once they return to Gilas.

“That’s going to be a few days din, siyempre lalo na kung either nag-champion ka or hindi, there’s going to be some emotional toll on you. When you get back here, you’re going to need some physical and mental break.