It was only four years ago when Poy Erram made his debut for Gilas Pilipinas as part of the national team to the 18th Asian Games in Indonesia.

Now he serves as the kuya of this young Gilas squad currently seeing action in the Fiba Asia Cup also in Jakarta.

The 6-foot-8 Erram is the only current PBA player brought along by coach Chot Reyes to reinforce the team, although pro players such as Kiefer and Thirdy Ravena, and Erram’s former TNT teammate RayRay Parks are also in the roster.

Erram was part of the second unit that rallied Gilas Pilipinas from a 22-point deficit against Lebanon in a comeback that fell a bit short as the Filipinos loss in their Asia Cup debut game, 95-80. 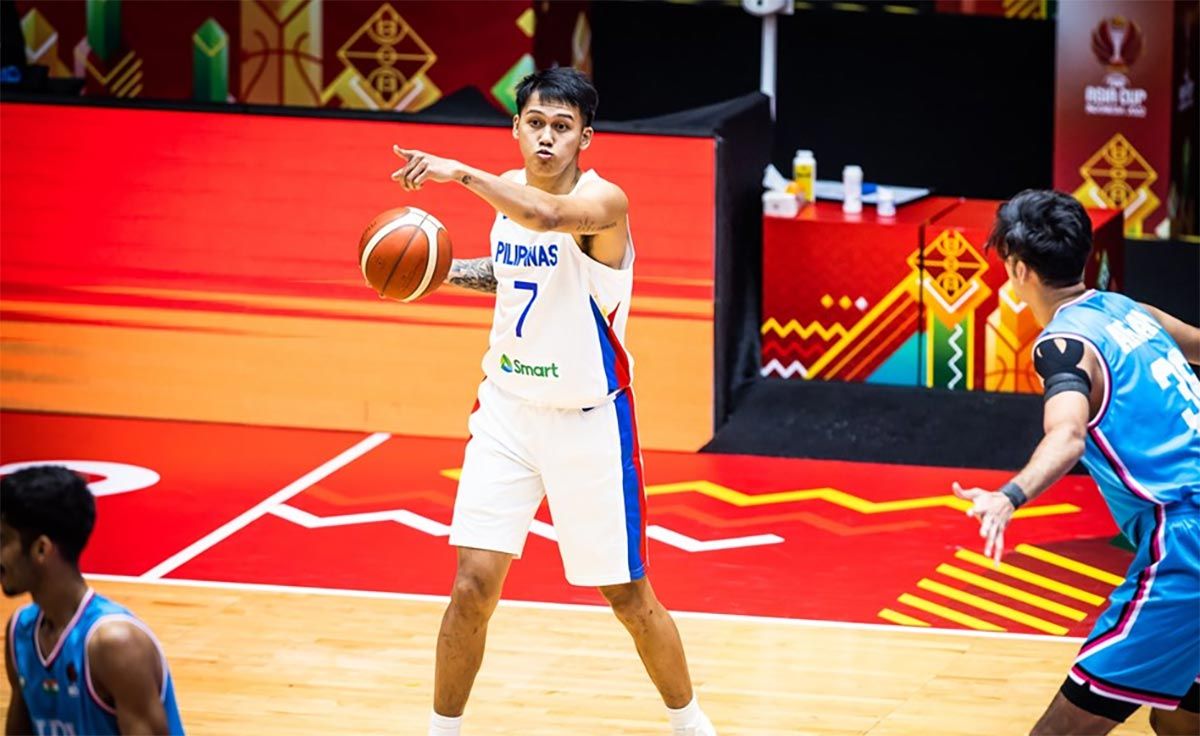 JP Erram, 33, is the only PBA player in the Gilas squad playing in the Fiba Asia Cup.

Meanwhile, he had six points in the game against India which the team won by a mile, 101-59.

As the senior statesman in a team that was formed in just a month’s time, Erram knows it’s still a long way to go for this Gilas side, some of whom are expected to make the roster for next year’s Fiba World Cup.

And while the emphasis is on the young ones for the World Cup, Erram said he’ll always be ready to don the national colors.