IS it time for Gilas Pilipinas Women to enlist its own naturalized player?

National team coach Pat Aquino believes so, but making it a reality is easier said than done given the already pressing problems regarding players' availabilities.

"Yun ang problema ngayon natin, on how we can find some players that would be willing enough to come here and will be willing to play for us," he said.

Ceiling was obviously one of the weak points for Gilas Women in its seventh-place finish in the 2021 Fiba Women's Asia Cup in Amman, especially with the Filipinas playing without Jack Animam and Kelli Hayes.

That left Clare Castro to man the paint as the Philippines valiantly fought against some of the world's best units. 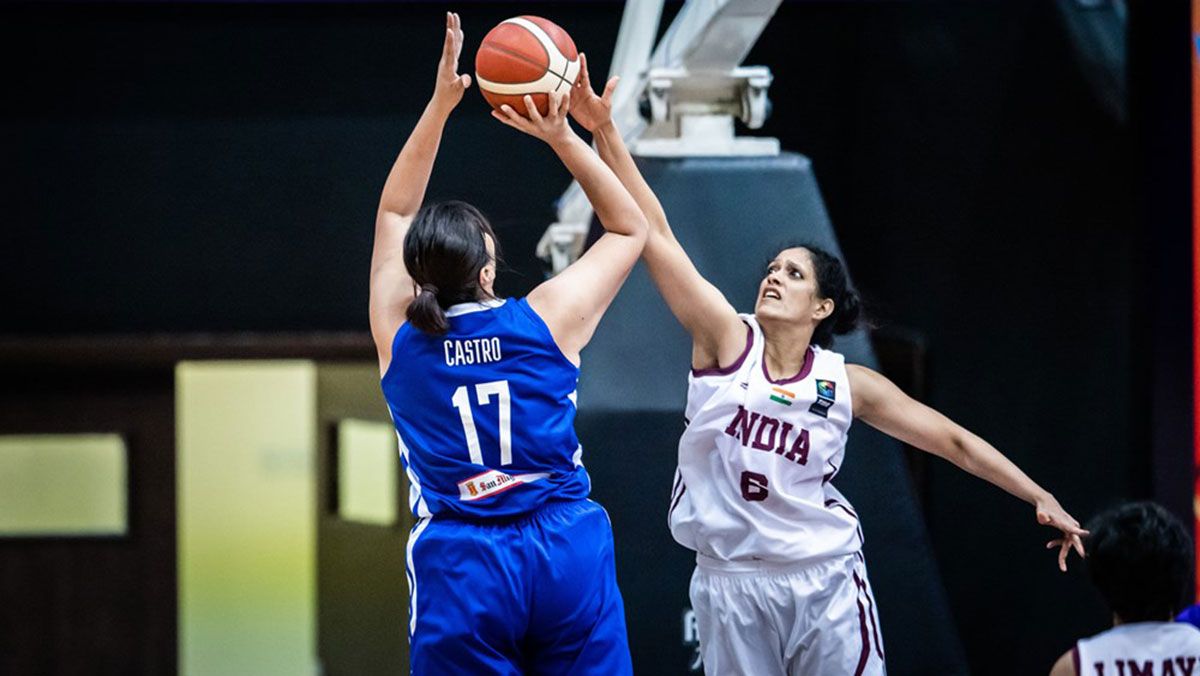 Aquino has previously touched on the possibility of National University's Congolese center Rhena Itesi to be signed as a naturalized player, but his tone has certainly changed since then.

"Rhena Itesi was one of them, but then again, will she fit in the future?," he pondered.

Currently, the naturalized player spot is occupied with Fil-foreigners like Hayes before and Mai-Loni Henson for the upcoming tournaments next year.

For now, though, it's all talk and Aquino is hopeful that just like the men's side with Marcus Douthit and Andray Blatche before and Ange Kouame now, the women's team will also soon get the same support up front.

"It is a possibility with the help of SBP funding. I know that they are all out in their support for us, so we could have a possible naturalized player in the future," he said.