THE other half of Batang Gilas Pilipinas’ towering frontcourt wishes Kai Sotto nothing but good vibes in his all-out bid of becoming the first Filipino born to make the NBA.

AJ (Ariel John) Edu feels ecstatic about the decision of the 7-foot-2 Sotto to hook up with the G League for its 2020-21 season and suit up for a team that is unaffiliated with any existing franchise in the league.

Like the rest of this hoops-crazy country, the 6-foot-10 Edu is thrilled to see his former Batang Gilas teammate get a serious shot at realizing his NBA dream.

“Obviously I’m very proud and happy for Kai. It’s such a new and exciting opportunity,” said Edu in a correspondence with SPIN.ph from Toledo in Ohio where he’s currently based while the entire world deals with the current pandemic.

“I can’t wait to see what the future holds.” 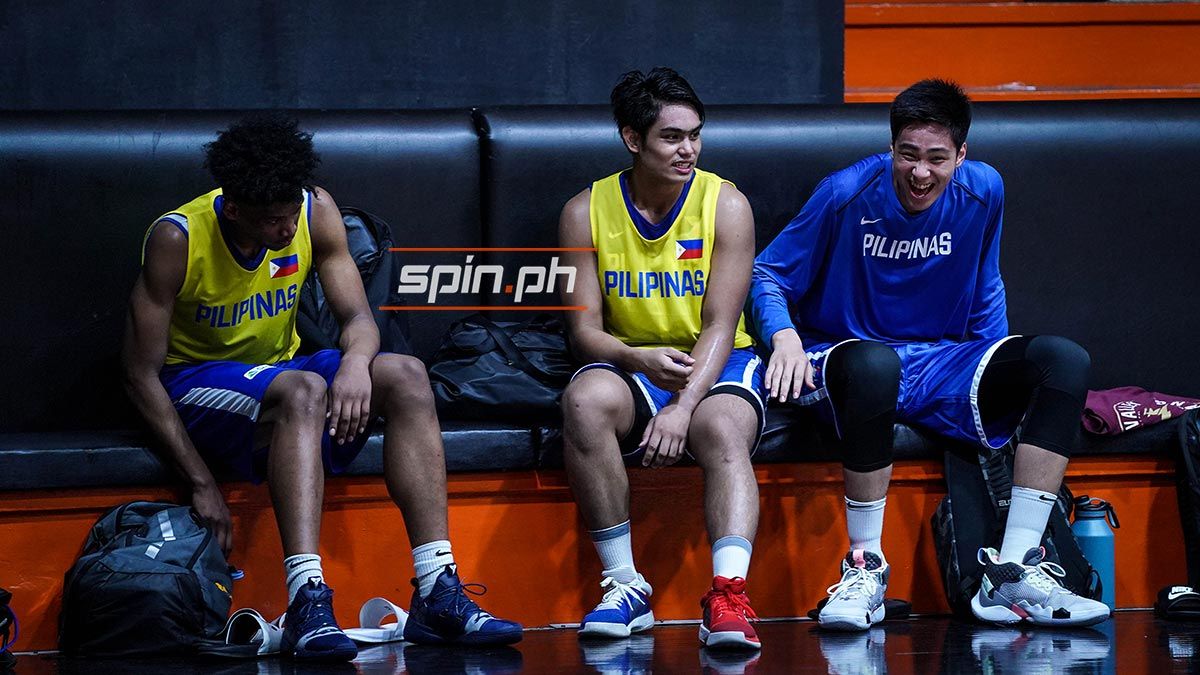 Playing together the past two years as pillars of the Gilas Youth team has developed a close bond between the two young, tall players.

“Yeah, we keep in contact from time to time through social media,” Edu disclosed.

Edu and Sotto formed a massive frontcourt partnership for the Philippine youth team that made the semifinals of the 2018 FIBA Under-18 Asian Championship in Bangkok, Thailand, earning for the country a berth in the 2019 FIBA Under-19 Basketball World Cup.

The 20-year-old Fil-Nigerian out of University of Toledo emerged as the No. 2 rebounder (11.5) and shot blocker (2.8) during the Asian meet. 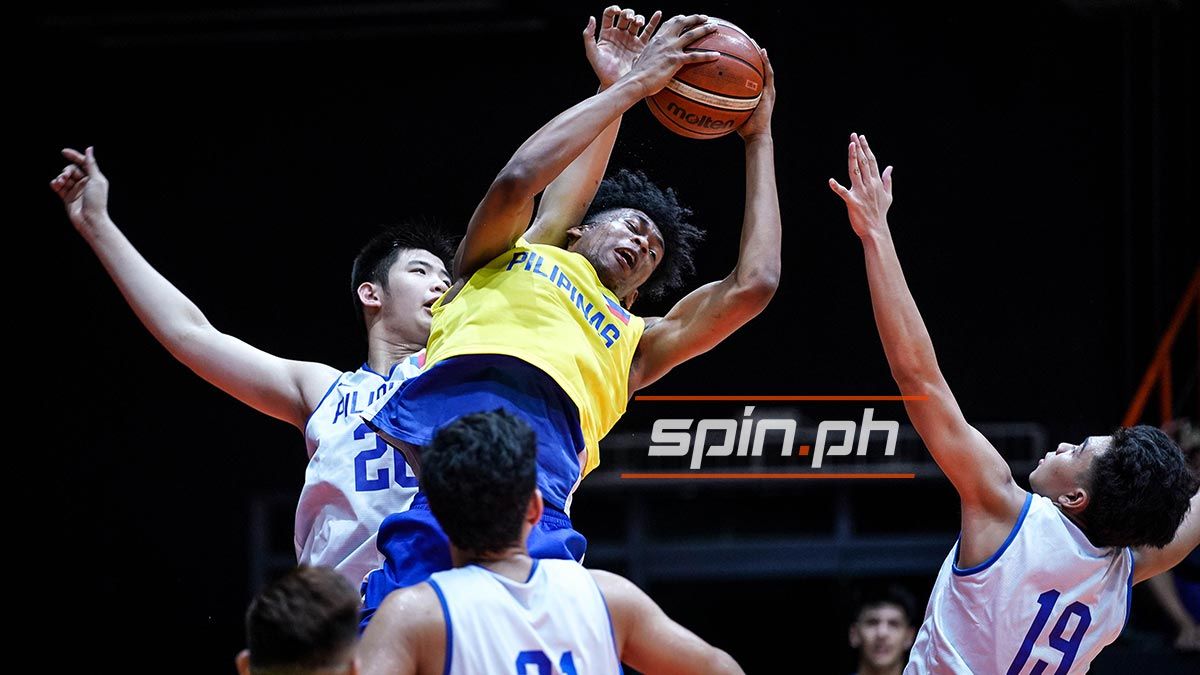 Edu’s World Cup stint however, was abruptly ended by a torn ACL and torn meniscus in his right knee just two minutes into the Batang Gilas’ first game against Greece.

The injury forced Edu to miss his sophomore season with the Rockets following an impressive rookie year where he was named to the Mid-American Conference (MAC) All-Freshman Team after recording a total of 57 blocks – the most by any freshman player in the history of Toledo’s program – while averaging 3.6 points, 3.9 rebounds, and a team-high 1.7 blocks in 14.3 minutes of playing time.

AJ, whose mother Josie Litang is from Surigao City and father Ayotunde Edu once played basketball in Nigeria before becoming a high school coach in Wales, said he’s almost close to full recovery from the injury. 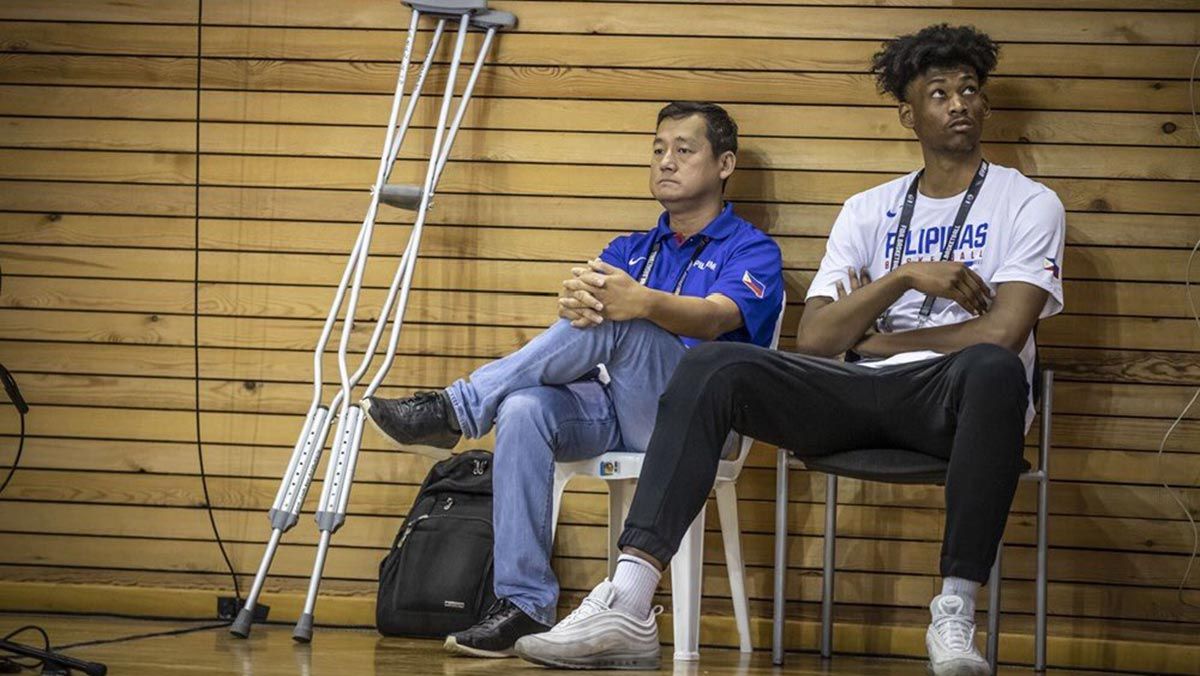 He expressed his gratitude to his family and school for the all-out support they’ve extended him as he went through one of the most trying times in his basketball career.

“The recovery has been long, but very successful,” he said.

While recovering, Edu focused on his studies and eventually made it as a Dean’s Lister in the College of Business and Innovation the past semester.

And having been locked down in Toledo due to the current health crisis, Edu is also following what’s the latest development on his promising Gilas partner.

If not for the pandemic, Edu said he would've wanted to personally visit Sotto in Atlanta, where the former Ateneo High School standout and UAAP juniors MVP is based together with this family.

“If it wasn’t for the situation we are in, I would have probably met up with him this summer,” he added.

Like Sotto, Edu is also pursuing an NBA dream. Hopefully, the day comes when the two Gilas stalwarts get to share the limelight in basketball’s biggest stage.

“I still have the goal of making the NBA,” said Edu. “As of now, the plan is to most likely finish college first.”

Not a bad option either for this young man with big dreams.