DWIGHT Ramos and Robert Bolick will skip the 31st Southeast Asian Games due to different reasons after initially being part of the Gilas Pilipinas pool.

Gilas Pilipinas team manager Butch Antonio said Ramos still has commitments to his mother ballclub Toyama Grouses in the Japan B.League and will not make it back in time for the Hanoi defense of the SEA Games basketball gold medal.

On the other hand, Bolick had to fly to the US to be with his father, Antonio said while declining to go into detail on the matter.

“Bolick had to fly to the States to be with his dad,” said Antonio. “Dwight will still have obligations with his ballclub in Japan.”

With Ramos and Bolick out, Gilas Pilipinas chose to include Japan B.League cager Thirdy Ravena, the rest of the PBA players in June Mar Fajardo, Mo Tautuaa, Matthew Wright, Troy Rosario, Roger Pogoy, Kib Montalbo, Isaac Go and Kevin Alas as well as two cadets in Will Navarro and LeBron Lopez for the SEA Games. 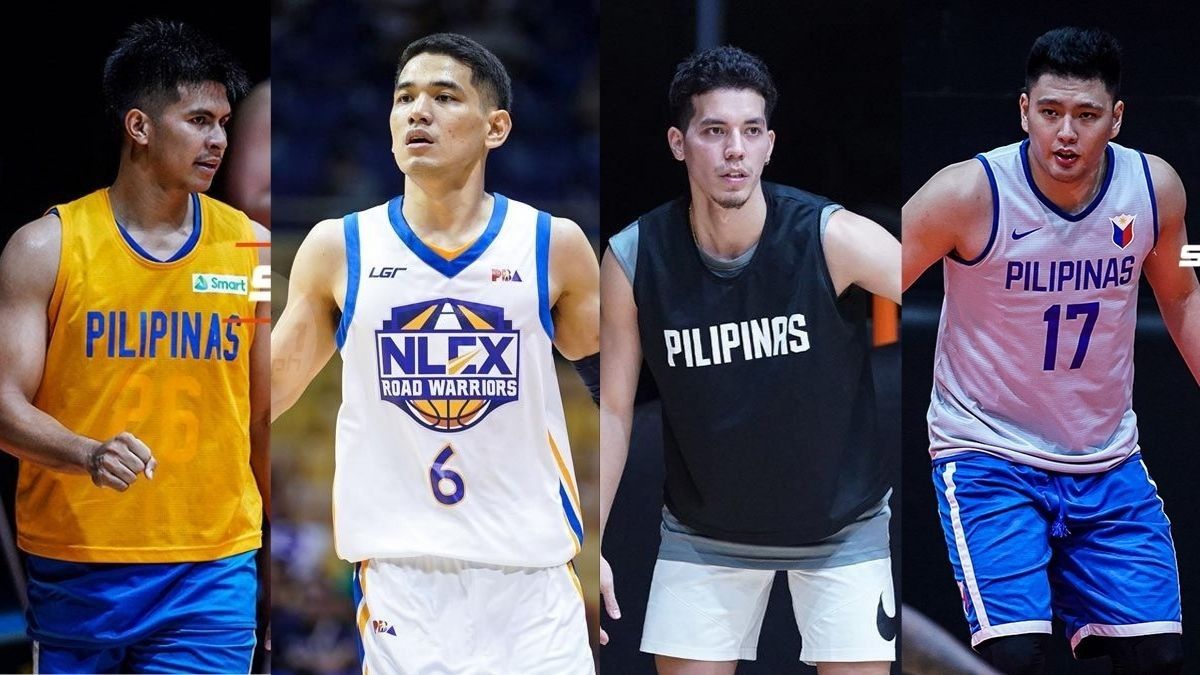 Also not in the Final 12 was Japeth Aguilar, who suffered a calf injury during the PBA Governors’ Cup playoffs that forced him to miss games and limited his play for Ginebra during the finals against the Meralco Bolts.

"Rest and recover muna," said Antonio of the 6-9 Aguilar.

Reyes also explained the absence of Ramos, Bolick, and Aguilar in the Hanoi-bound lineup in a post on Twitter.

"To those asking why Ramos, Bolick, & Aguilar are not in the SEA Games 12: Dwight still has obligations with his team in Japan, so he begged off, as did Robert who had to fly to the US to be with his ailing father; while Japeth’s calf injury is still not 100%," said the national coach.

Promising cadet Caelum Harris also didn't make it to the final roster for the SEA Games.

Kiefer Ravena has also been included in the final 12, with the Shiga Lakestars star eyeing his sixth SEA Games gold medal in Hanoi. He is set to join the team after the Lakestars wrap up their Japan B.League campaign this weekend.