CHOT Reyes' dream of seeing Dwight Ramos don the national team colors is nearing its reality as the Fil-Am swingman has been listed in the 24-man Gilas Pilipinas pool for the 2021 Fiba Asia Cup qualifers in February.

It was the former national team coach who first saw the immense potential that the Fil-Am prospect possesses, so much so that he included him in his "23-for-2023" cadets list.

Although those plans didn't pan out following a confluence of events, which also came with Reyes' eventual departure at the helm of Gilas, everybody got curious of what Ramos can bring to the table.

Now, at 21 years of age, the 6-foot-5 guard isn't just the youngest among the bunch, he's also the most intriguing.

But in all actuality, this should have been a long time coming.

Already a sought-after talent from Walnut High School in California, Ramos was expected to be a part of the Batang Gilas squad which saw action in the 2016 FIBA Asia U18 Championship under coach Mike Oliver.

Unfortunately, a sudden change of plans prevented that from happening and even after, he was unable to represent the country in the international youth tilts.

Back in the United States, Ramos committed to Cal State Fullerton and spent two years there.

Unfortunately, he struggled to get his minutes with the Titans, suiting up for 8.1 minutes in his rookie season before seeing it drop to 6.7 minutes in his sophomore year, where he averaged just 2.2 points.

That led to him deciding to transfer in search of "a school that (will give me) more opportunity on the floor to show what I can do." 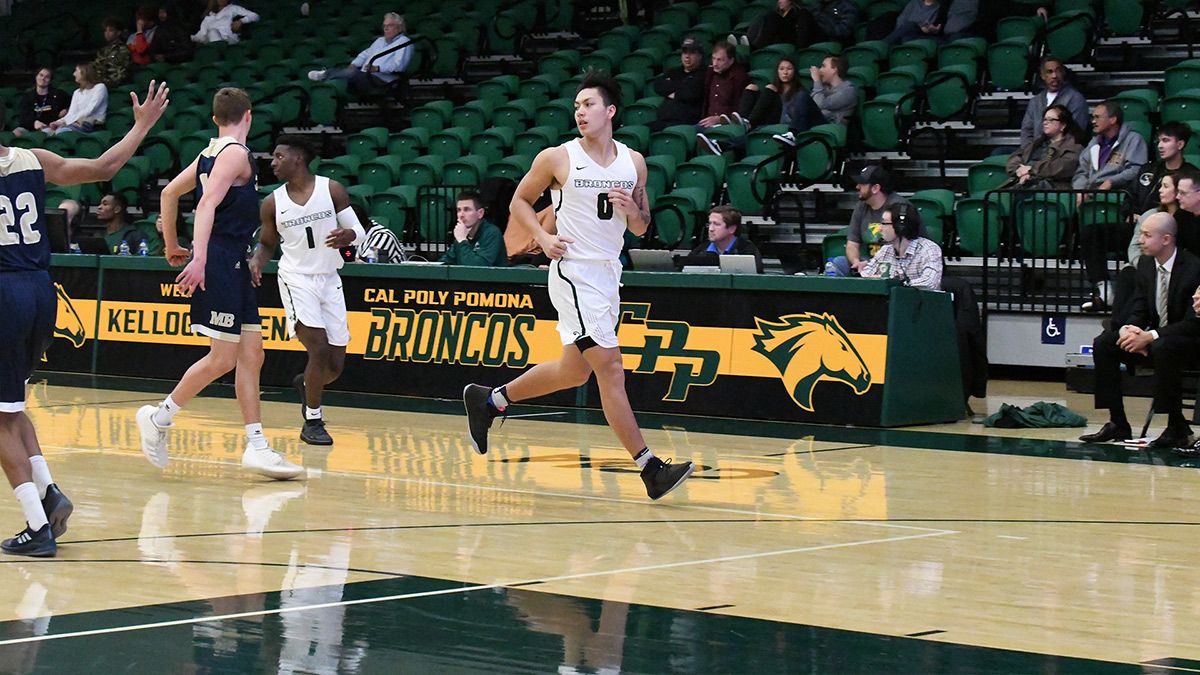 That run, however, didn't last long as in 2019, Dwight and his brother Eli chose to return to the Philippines and play for Ateneo. The two are cleared to play for the Blue Eagles in UAAP Season 83 later this year.

But before the Dwight gets to show his skills for the Ateneo blue, he has to prove himself worthy of his spot for the Gilas blue as he links up with former Blue Eagles like Japeth Aguilar, Poy Erram, brothers Kiefer and Thirdy Ravena, Isaac Go, and twins Matt and Mike Nieto.

Ramos and the rest of the pool are set to prepare for the February window of the qualifiers, where the Philippines will face Thailand on the road on February 20 and Indonesia at home on February 23.