DWIGHT Ramos commandeered the firestorm for Gilas Pilipinas as it scorched Jordan-B from deep to take a 90-63 victory Wednesday in the King Abdullah Cup at Prince Hamza Hall in Amman.

The Fil-Am guard was on fire from the get-go, drilling all of his seven triples in the first half to lead the charge with 21 points, to go with his six assists and three rebounds as the Filipinos built an early 18-point lead, 44-26.

The three-ball continued to fall for the Philippines, this time going 16-of-36 for a superb 44-percent shooting as the lead swelled to as high as 31 points, 90-59. 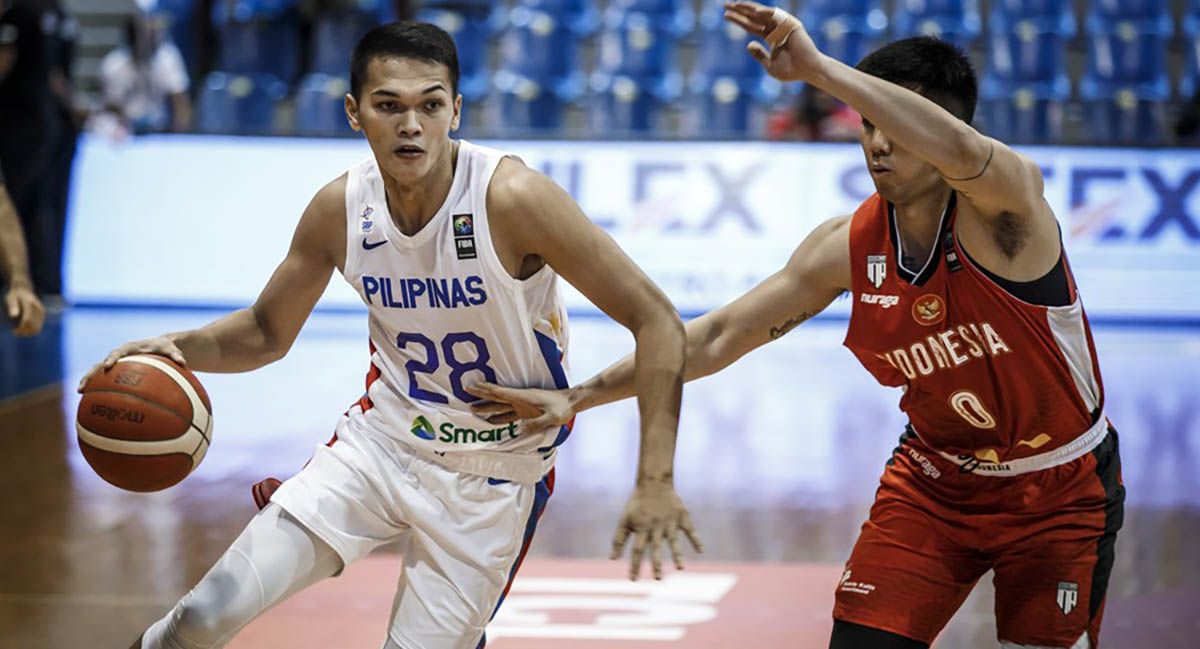 Justine Baltazar also went 3-of-4 from downtown for his 13 points, while Jordan Heading also made three of his seven treys for his 11 points in the wire-to-wire win.

Carl Tamayo just missed out on a double-double with his eight points and nine rebounds, while Rey Suerte also got eight points, five boards, and three assists for Gilas.

The game, however, won't reflect in the standings as the games against Jordan's Team B is not counted in the five-nation, six-squad tourney.

Gilas, holding a 1-1 record, shifts its focus to 2017 Afrobasket gold medalist Tunisia, which has split its two outings. The two nations face off at 12 a.m. on July 30.

Ahmad Obeid led Jordan-B with 14 points, six rebounds, and two assists, as Ibrahim Hamati got 10 points and five dimes in the defeat.