SJ BELANGEL sent millions of passionate Filipino basketball fans happy after his buzzer-beating triple lifted Gilas Pilipinas to an 81-78 win over Korea in the Fiba Asia Cup qualifiers in Pampanga.

Belangel’s game-winner capped off a marvelous comeback by Gilas Pilipinas after being down by as many as 17 points, and surviving the final attack of Korea to win in the endgame in classic fashion.

It had all the ingredients of what an epic basketball game should have, except the fans. Due to the COVID-19 pandemic, the ongoing Fiba Asia Cup qualifiers were held in closed doors at the Angeles University Foundation Gym.

Still, Gilas Pilipinas coach Tab Baldwin felt the support of the Filipino fans outside the bubble.

“It’s exciting. It’s a shame that we didn’t have 20,000 people in MOA watching that,” said Gilas Pilipinas coach Tab Baldwin after the match. “But what we did, we had the country behind us. We can feel that.” 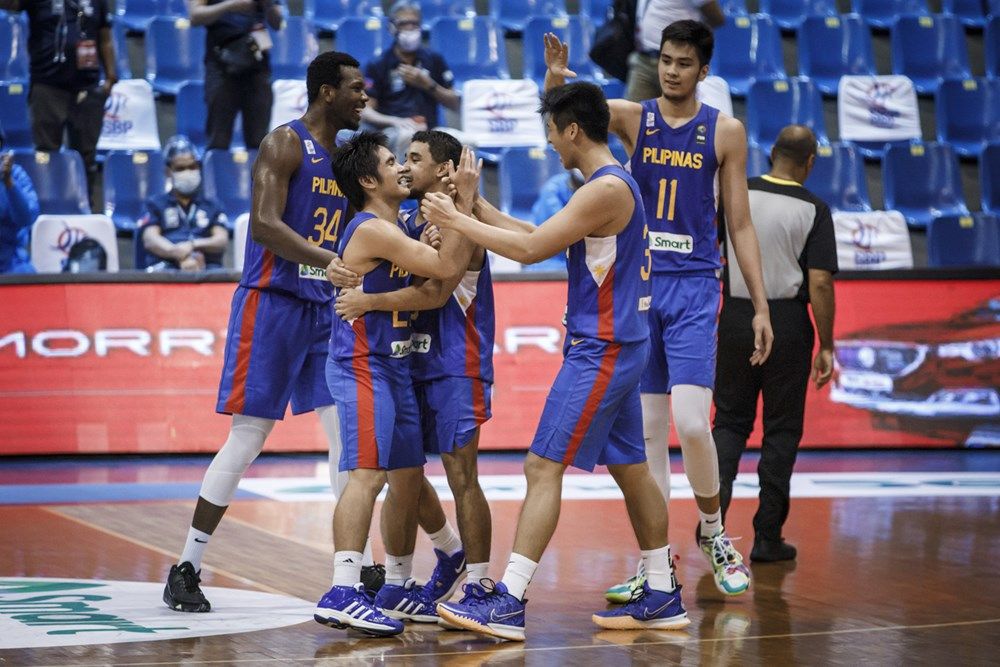 Baldwin said the victory is a morale-booster not just for the Gilas Pilipinas program but also to the Filipinos who have been longing for good news, especially in sports, during the pandemic.

The ongoing Fiba Asia joust is the first international competition being hosted by the Philippines during the pandemic.

Baldwin is happy for the players as their work for the past few months preparing for the competition during the pandemic paid off in beating a young Korea squad led by naturalized player Ra GunA or more known to Filipino fans as Ricardo Ratliffe.

The concurrent Gilas Pilipinas program director is also proud of the way the team handled themselves in the match by showing heart and determination in battling a physical Korean squad.

“It’s going to be a great deal of excitement for these young men. There’s no question about that. They will remember that for a long time,” said Baldwin.
___