THE ghost of the past is now just gathering dust in the memory bank of coach Jong Uichico.

The Gilas Pilipinas top deputy said the bitter experience of the 2002 Asian Games in Busan hardly entered his mind before, during, and after Gilas Pilipinas’ 81-78 come-from-behind win against South Korea Wednesday night in the FIBA Asia Cup qualifiers.

SJ Belangel drained a clutch three-pointer at the buzzer for the game winner, highlighting the latest sequence in this decades-long rivalry between the Filipinos and the Sokors. 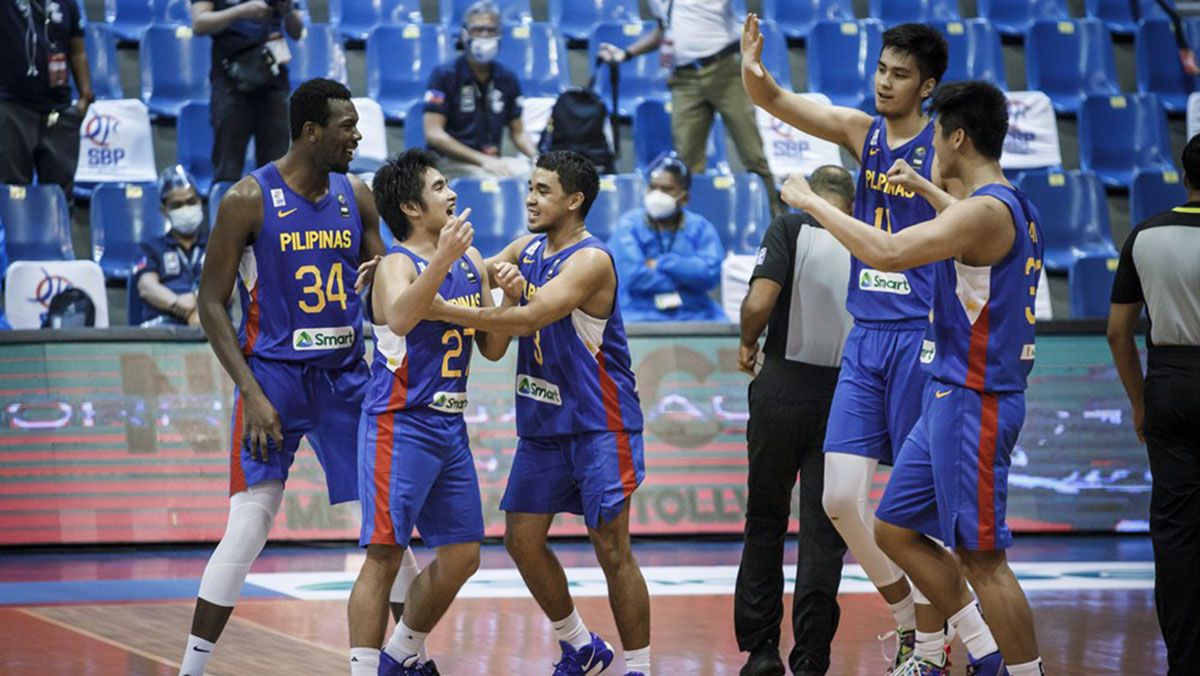 It was the exact opposite 19 years ago in South Korea during the semifinals of the Asiad.

The Philippine team, coached by Uichico, was but just a few seconds away from clinching a berth in the gold medal play when a Korean assassin by the name of Lee Sang Min managed to pick up a loose ball with time running out and buried a trey for the ages as the Sokors escaped with a 69-68 heartbreaker.

Now serving as the lead assistant to Gilas head coach Tab Baldwin, Uichico, 58, said the Busan experience is now but just an afterthought for him.

“Honestly, hindi e,” he said when asked if he did recall the bitter loss to South Korea in the Asiad following Gilas’ triumph over the Sokors at the Angeles University Foundation gym in Pampanga.

“I take the Korea game as just another important one for the Philippines to win.”

Of course, the memory of that Asiad loss still leaves Uichico bad at times, but gets enough satisfaction with every win against the Sokors.

“I am proud with the way the boys played. Gilas spirit.”
___