DAVE Ildefonso feels his dream of being part of Gilas Pilipinas is close to becoming a reality after being included in the 24-man pool for the February window of the 2021 Fiba Asia Cup qualifiers.

Ildefonso cited his aspirations of playing for the Philippines in the 2023 Fiba World Cup as the main reason why he chose to leave National University and return to Ateneo. 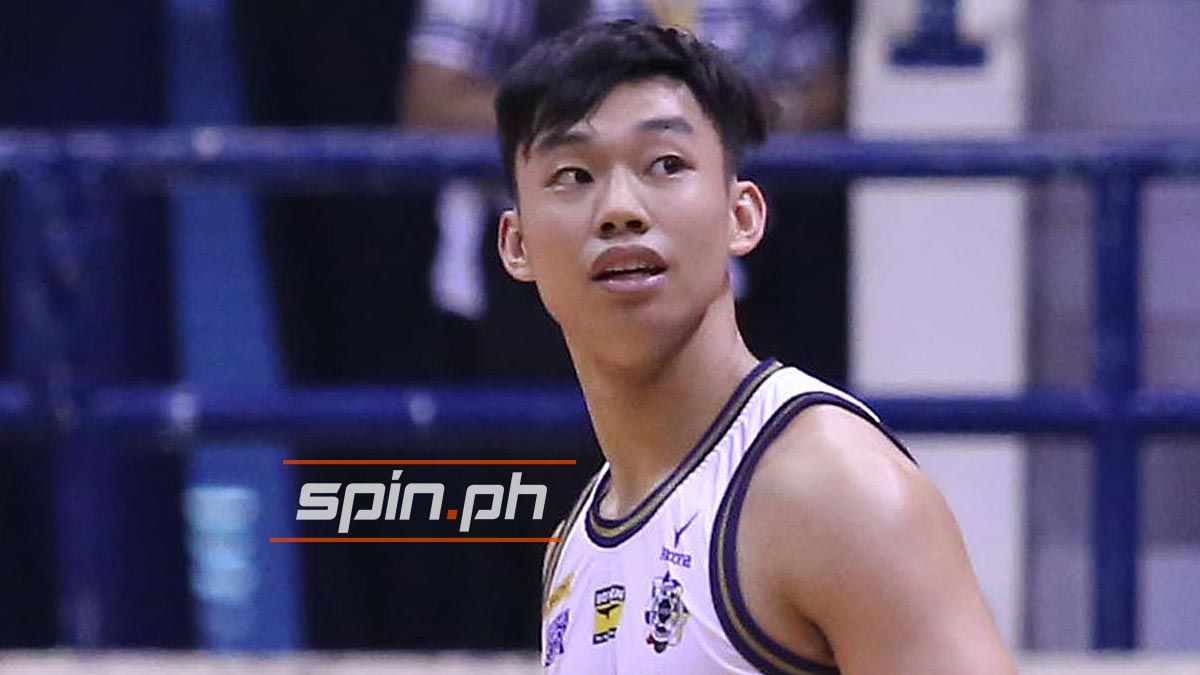 The 19-year-old felt that coming back to the Blue Eagles gave him a bigger chance of developing his game and making himself ready for the global hoops showpiece three years from now.

But it wasn't an easy decision, with Ildefonso laboring over what the future holds for his career since November. 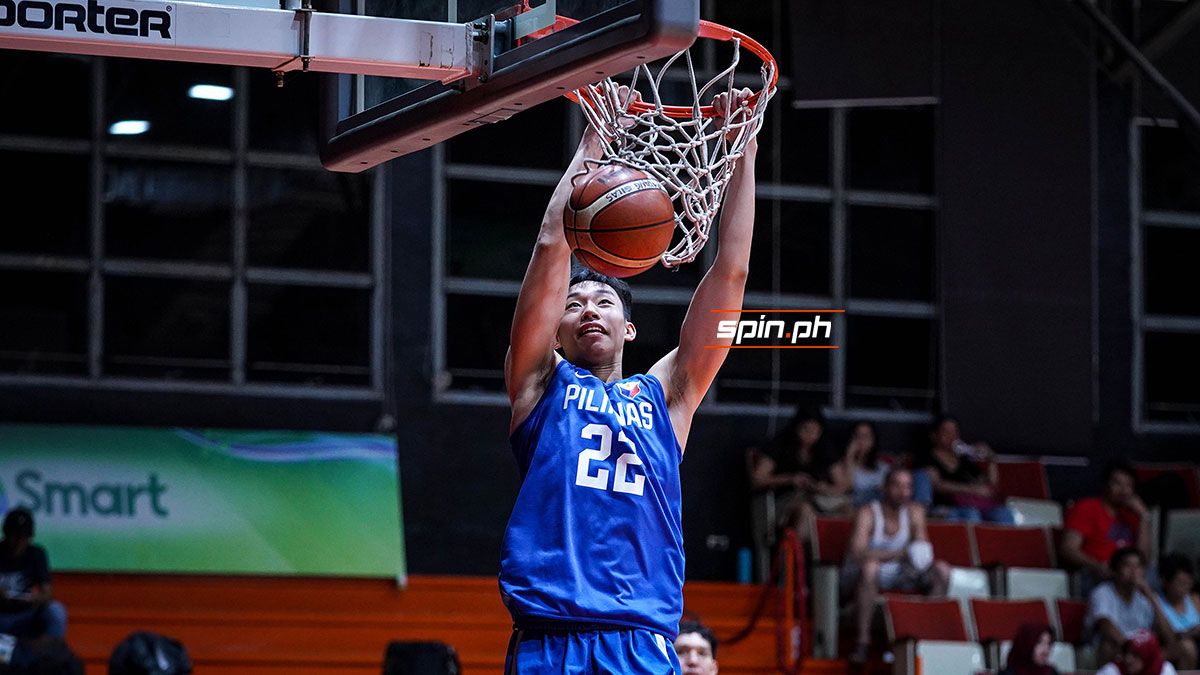 The time did give him the clarity of mind to make the tough decision, which eventually paved the way for his homecoming.

Ildefonso also insisted that although he's returning to Katipunan, he does not regret taking his act to NU for the first two years of his collegiate career - one that even earned a criticism from coach Tab Baldwin back then.

"Yung time na yun, yung paglipat ko ng NU was the right decision. Pero sa ngayon, tinitignan ko na ang right decision sa akin is lumipat ng Ateneo. Not a lot of people will agree with it, but it's my life," he said.

Before the second-generation star suits up for the Blue Eagles, he will first wear the colors of Mighty Sports for the 2020 Dubai International Basketball Tournament.

He joins a bumper crop of young talent led by Kai Sotto, Thirdy Ravena, and brothers Juan and Javi Gomez de Liano as Ildefonso seeks to gain more experience before resuming his collegiate career and chasing his Gilas dream.