Remember this unfortunate Seigle injury just days before the 2002 Asiad?

PERHAPS one of the most unfortunate incidents in the recent history of the Philippine basketball team happened on September 22, 2002 when Danny Seigle suffered a horror injury, just days before departing for the Asian Games in Busan.

It occurred during the Nationals’ last pre-Asiad tune-up game against Qatar at the Smart-Araneta Coliseum. The Philippines won, 78-61, but the result became a mere footnote after Seigle landed badly after attempting to block a shot, according to a game account by The Standard.

Everybody's worst fears came true as Seigle was diagnosrd to have suffered a torn Achilles on his left foot that required surgery the following day, leaving the Philippine team without its top offensive weapon.

“This is the first time I felt not good after winning a game,” said national coach Jong Uichico after the tune-up match as quoted by the Philippine Inquirer.

“It was two days before we were leaving,” Seigle recalled during a recent episode of the SPIN Sidelines. “It was devastating. It was the biggest hurdle in my career. We worked so hard that year to prepare and the last tune-up game two days before we are going to leave, I ruptured my Achilles.

"And for me, it was the toughest thing I had to go through, but more, mentally.” 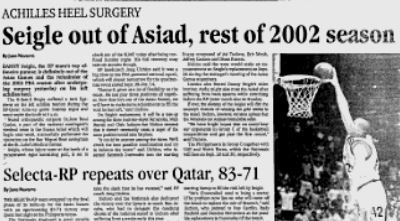 Seigle was at the peak of his career when the injury occurred, having won a record number of PBA Finals MVPs at San Miguel.

Suddenly, Seigle said there was so much uncertainty to his basketball career since technology on the treatment of such injury wasn’t as advanced as it is today.

“At that time, a ruptured Achilles, a lot of people were saying that it was a career-threatening injury. I was only 26 years old, I had a good start in my career. I have people saying that my career might be over. It was kinda tough,” said Seigle. 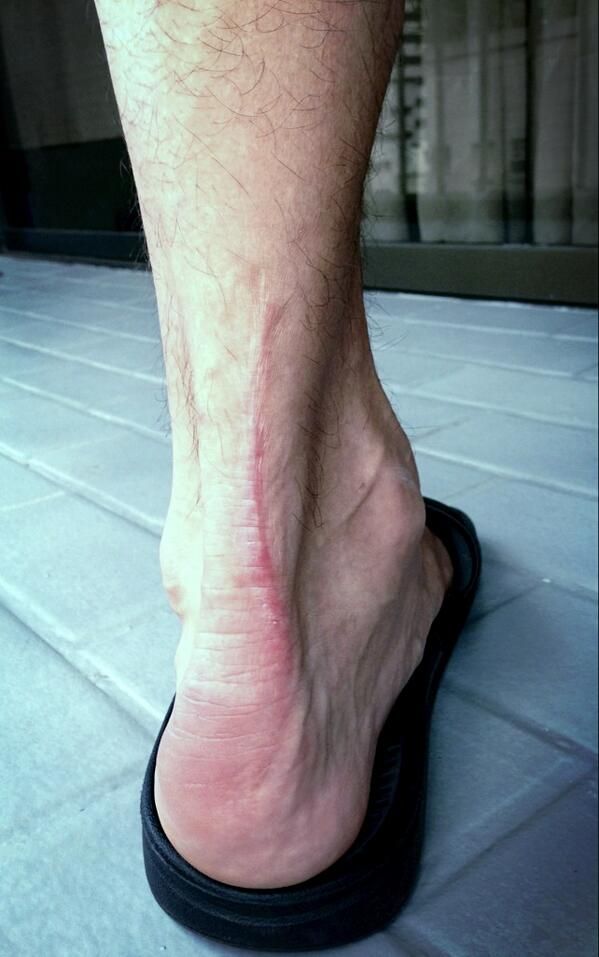 After the surgery, Seigle also made the trip to Busan but was forced to be on the sidelines. Just like the rest in the contingent, Seigle also was left heartbroken when the Nationals lost to Korea in the semifinals of the Asiad on Lee Sang Min's three-pointer at the buzzer off a broken play.

“Actually, I had surgery that night and we were leaving two days later so I did follow to Korea. I was there watching that game and it really came down to the breaks of the game. Korea hit a three off a bubbled [play], loose ball, ]Lee] just picked it up and hit a three. It was almost like they were destined to win that game.”

“For me, personally, not to be able to be out there. I think I was pretty much at the top of my game back then. Definitely thought I could've helped them back then,” said Seigle.

Fortunately for Seigle, his mother ballclub team took good care of him. He said San Miguel got Kobe Bryant's personal physical therapist to help in his recovery.

“I was very lucky that I was playing for San Miguel and they really took care of their players. After Dr. [George] Canlas gave me surgery here, they sent me to the States to do therapy for a year and a half. I did it with the best. I did it with Kobe Bryant’s personal physical therapist Judy Seto who is now the Lakers’ head therapist,” Seigle said.

Seto is one of the most respected persons in her field, having worked with Bryant to ensure he is healthy particularly late in his NBA career.

“They really took care of me and I got the proper treatment and being focused on getting back. I think I came back a little bit stronger,” said Seigle.

The San Miguel star missed the entire 2003 season to recover from the injury, undergoing two more surgeries after the initial one. But aside from undergoing therapy to recover, Seigle said he also used the time to learn the mental side of the sport.

“I actually became like a student of the game. I started doing a lot of research on sports psychology because I didn’t think I was going to be as athletic. I want to make sure I have the edge, maybe a mental edge. So I started studying about sports psychology, training your brain, training your mind. Your body follows your mind. I just kept a positive attitude,” said Seigle.

Seigle was stronger than ever and in his first season back in 2004-2005 as he averaged 17.3 points after playing a career-high 59 games. His average was slightly lower than the 18.8 clip he had in 2001 but Seigle was still as brilliant as ever. Later in the season, Seigle helped lead the Beermen to the 2005 Fiesta Conference crown, the sixth of his career. 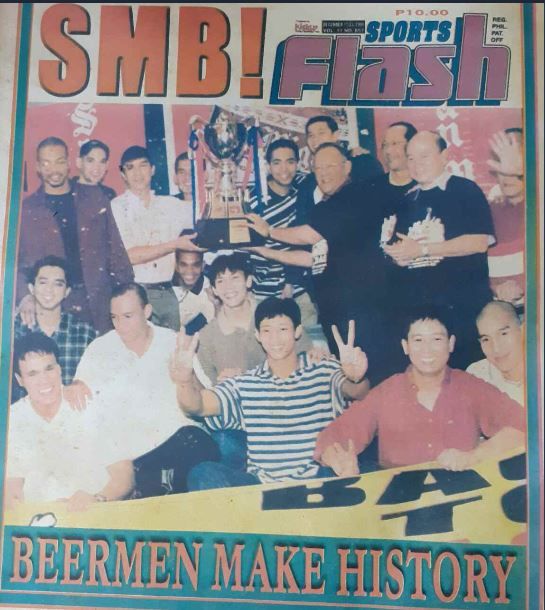 The following season, Seigle averaged 20.0 points per game, earning him the Comeback Player of the Year award from the PBA Press Corps. His scoring average even increased the following year when he had a career-high 22.2 in the 2006-2007 season.

“A year and a half later, I probably had one of my best years of my career. That’s the year I scored 20 plus points 19 straight times. And again, we won another championship and (became) Comeback Player of the Year. After that injury, it probably made me a lot tougher,” he said.

On winning the Comeback Player of the Year award, Seigle said: “It was a great feeling. I put in the work to get better. It was a difficult, uphill battle for a year and a half. Actually, it wasn’t just that one surgery. I ended up having two more and (having) therapy sessions. So I was out for almost two years. I kept having setbacks, kept having setbacks, but I always kept a positive mind and I just push through it all and got to where I was. I was happy that all that hardwork I put in really paid off.”

Although the injury didn’t affect his status as one of the best players in San Miguel history, some still believe that Seigle would have been part of the 40 Greatest PBA Players list if he hadn’t sustained the injury. 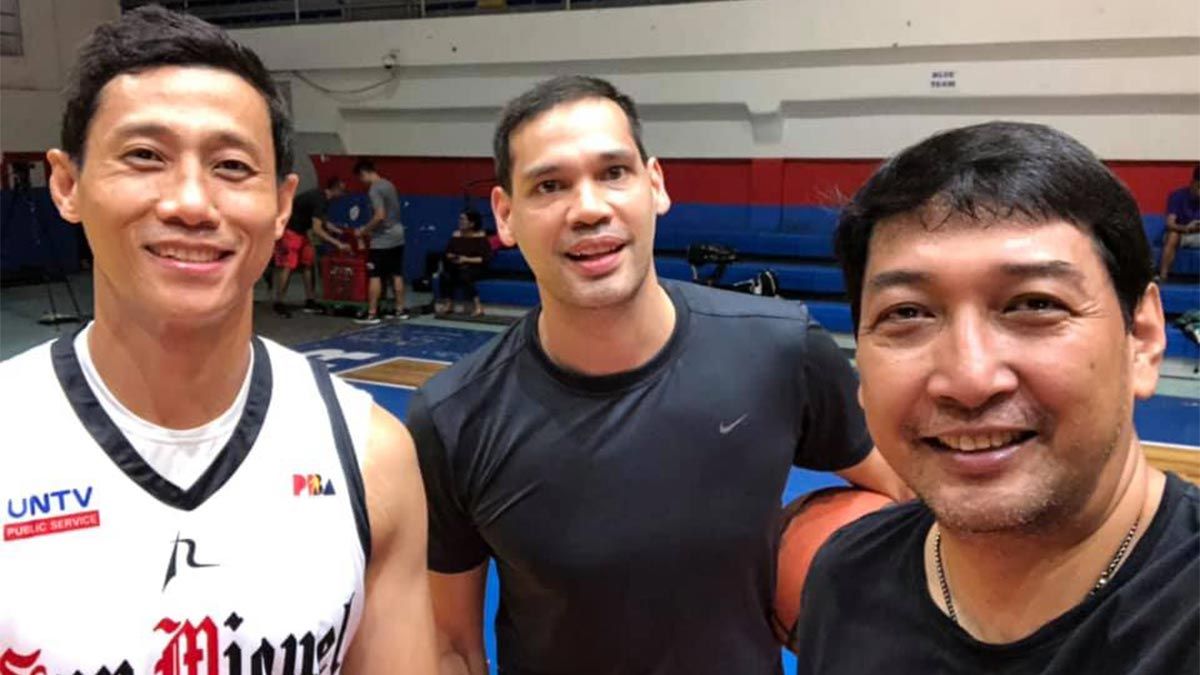 Seigle said he is more focused on team success rather than individual glory.

“That’s obviously a huge complement,” said Seigle when told about observations that he should have been part of the greatest PBA players in history. “I don’t necessary think that the injuries set me back so much.

“For me, it was all about winning championships. Sometimes, someone’s going to have some kind of self-sacrifice for the good of the team or take on a different role. My role might have been different earlier in my career than later. But I still think as long as you make an impact on the team, that’s all that matters,” said Seigle.