WHEN Eduardo ‘Danding’ Cojuangco’s stint as the godfather of Philippine basketball is discussed, his groundbreaking move to reinforce the national team with naturalized players will always be on top of mind.

During the 1980s, Cojuangco brought in a number of players from overseas, either with Filipino blood or candidates for naturalization, to reinforce the Philippine team and make it more competitive in competitions overseas.

The tycoon brought in no less than eight American players who were naturalized upon assuming the position of project director for basketball, as well as two US-based players with Filipino lineage, namely Willie Pearson and Ricky Brown. 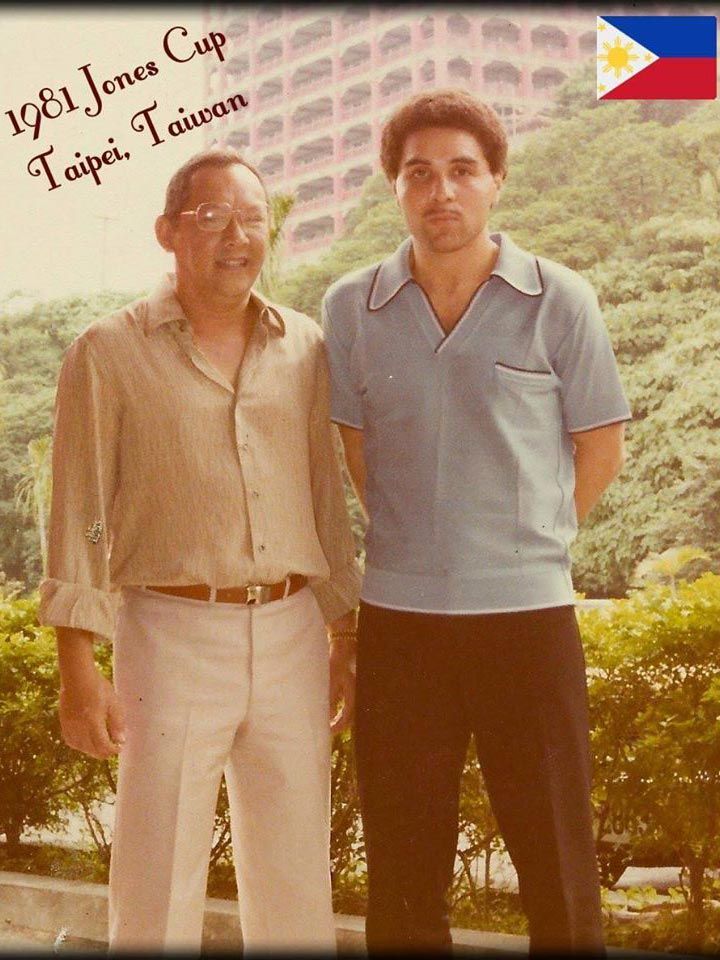 That plan, however, backfired in 1983 at the Asian Basketball Championship (ABC) in Hong Kong where some of Cojuangco's recruits were ruled ineligible on residency grounds and the Philippines' victories eventually forfeited.

The team also encountered opposition back home from critics who found it difficult to embrace the team as their own.

“I created such a big controversy back then when I was maximizing the rules at that time that allowed naturalized players,” admitted the former president and chairman of food and beverage conglomerate San Miguel Corp.

Some of those naturalized players stayed around, most notably Jeff Moore, Dennis Still, and Chip Engelland, to play big roles in the success of the Ron Jacobs-coached Northern Consolidated teams in the mid-eighties.

Today, hiring naturalized players is now a common practice not only for the Philippines but for other nations. Fil-foreigners have also made a major impact on the local basketball scene while contributing to its development.