NORTHPORT and Columbian Dyip have agreed on a two for three trade that involved former Gilas cadet and disgruntled big man Russel Escoto.

Under the deal, Escoto and guard Jerramy King will be sent to the Batang Pier in exchange for the trio of Juami Tiongson and young big men Lervin Flores, and Joseph Gabayni.

The trade papers have already been sent to the PBA Commissioner’s Office for approval.

The league reportedly thumbed down an initial two-on-two trade, prompting both parties to add Flores to the equation. 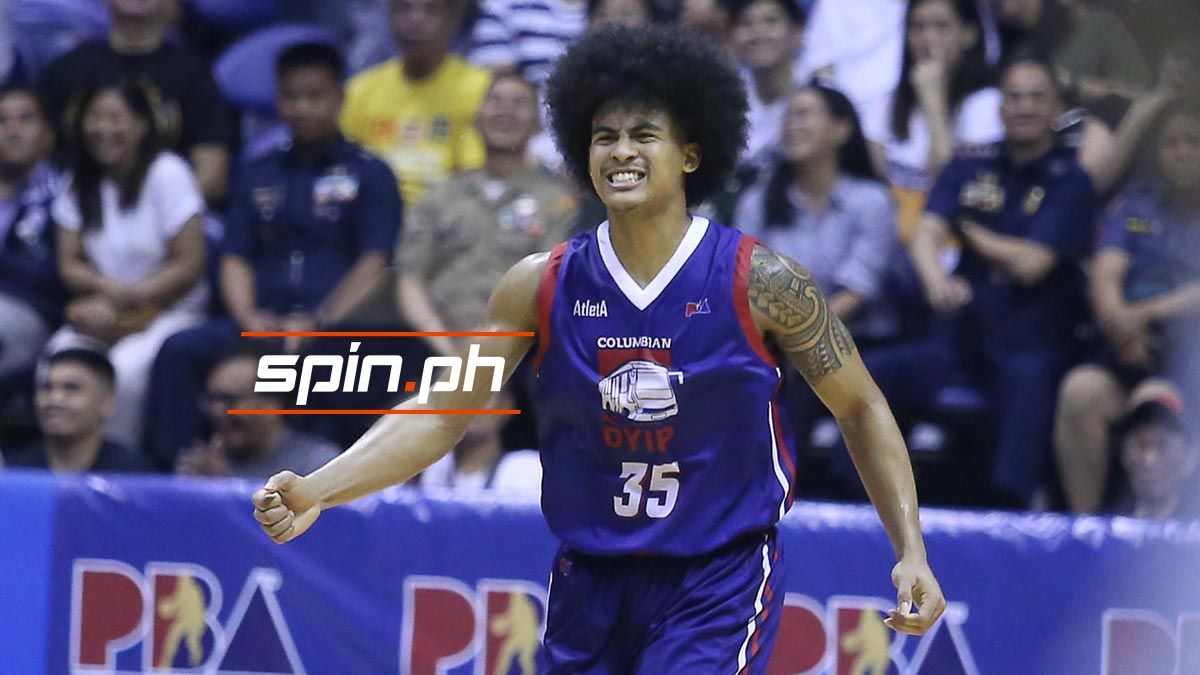 One of the parties involved said Wednesday everything is still being finalized as far as the trade is concerned.

Multiple sources by SPIN.ph affirmed the 26-year-old Escoto, taken during the special rookie draft in 2016 as a member of the Gilas Pilipinas cadet, has recently talked to Columbian management about a desire to be traded to another team in the hope of getting longer playing minutes.

King apparently is also seeking a way out of the team in a desire to hook up with Barangay Ginebra as per the wish of his grandmother, who’s a longtime fan of the league’s most popular ballclub. 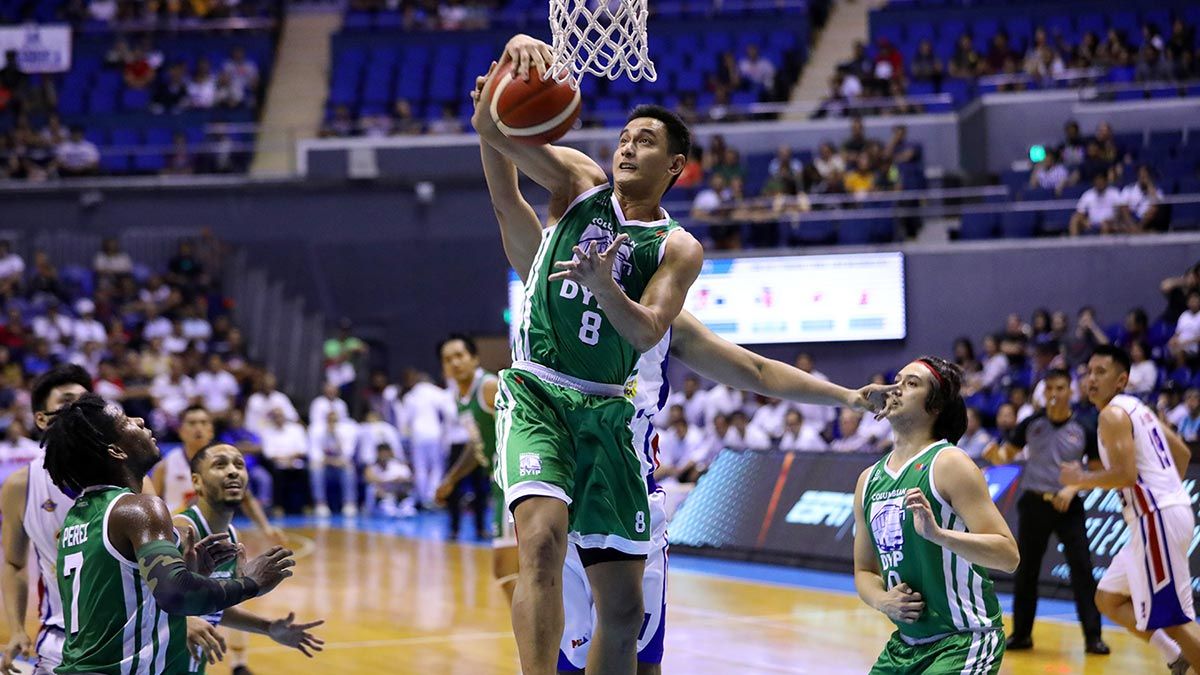 Escoto signed a new contract with the Dyip last year, while King’s contract is up for negotiations at the end of the Governors Cup.

NorthPort is fresh from acquiring the services of Tiongson from NLEX in exchange for big man Michael Miranda.

Originally, the two players were part of the three-team trade surrounding the transfer of Jericho Cruz to NLEX from TnT Katropa, but that needed to be deferred since Miranda could not return to the Road Warriors until after two conferences since being dealt by the team to the Katropa as part of the Poy Erram deal at the start of the season.

Escoto’s presence could definitely bolster a NorthPort frontcourt now manned by Moala Tautuaa, while King is definitely a valuable addition to the team’s guard spot badly orphaned by the transfer of Stanley Pringle to Barangay Ginebra.