TAB Baldwin is so committed on his duties as the Samhang Basketbol ng Pilipinas (SBP) program director for the seniors team that he hasn't taken on the task of calling the shots for Gilas Pilipinas himself.

Not that he didn't entertain the thought.

"To talk right now about being a head coach and project director, that's in conflict with itself," the former national coach told SportsPage on Tuesday.

SBP is facing a daunting challenge ahead of the November window for the 2021 Fiba Asia Cup qualifiers not only in forming the team but also in putting together a coaching staff because the event runs conflict with the PBA bubble. 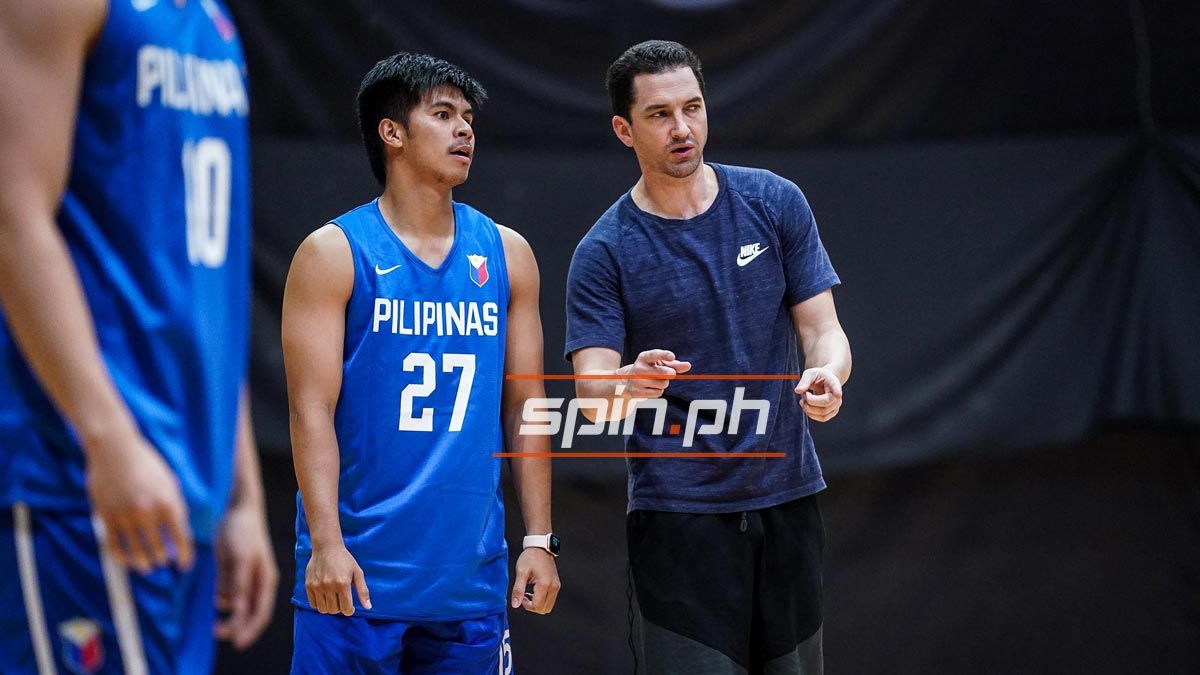 Those who sat on the sidelines in the first window back in February, when Gilas handily beat Indonesia, 100-70, are all unavailable.

Alex Compton, meanwhile, has moved to the US to settle there for good.

It needs to be noted, though, that the idea of taking on the coaching reins, even on a temporary basis, has crossed the mind of the American-Kiwi mentor.

"Certainly, I aspire to coach at the highest level. I think it's such a blessing to be at this point in my career to work as a project manager, to work on long-term goals like [the] 2023 [Fiba World Cup], to develop players and I'm really passionate about that.

"And yes, I wanna have a role in coaching the national team, but right now my passion, my dedication, and my job is the development of the program," he said.

Baldwin, of course, has previously worked as the head coach for Gilas, steering the Philippines to a silver-medal finish in the 2015 Fiba Asia Championship in Changsha, China.

So why not Baldwin, even just for this November window?

The concurrent Ateneo mentor feels he can make a bigger impact on Philippine basketball and effect long-lasting changes in his role as Gilas program director.

"Yes, we have to react to the scenario we're in, but I'm passionate about the development of our program and turning them into legitimate international players," said Baldwin. "I'm excited and challenged about that. It's integral to our success down the road."