Chot Reyes on vacant Gilas job: 'No need for a foreign coach'

AS the position of Gilas Pilipinas coach remains vacant, Chot Reyes thinks that Filipinos are still very capable of being in charge.

Reyes aired his opinion on the matter during a coaching webinar organized by Hoop Coaches International, saying there is no need for the Samahang Basketbol ng Pilipinas (SBP) to hire a foreign coach for Gilas at this time.

Reyes, who led the Philippines’ return to the Fiba World Cup in 2014 after a breakthrough runner-up finish in the 2013 Fiba Asia Cup, said results in past international competitions will prove that there’s no significant gap between local and foreign coaches. 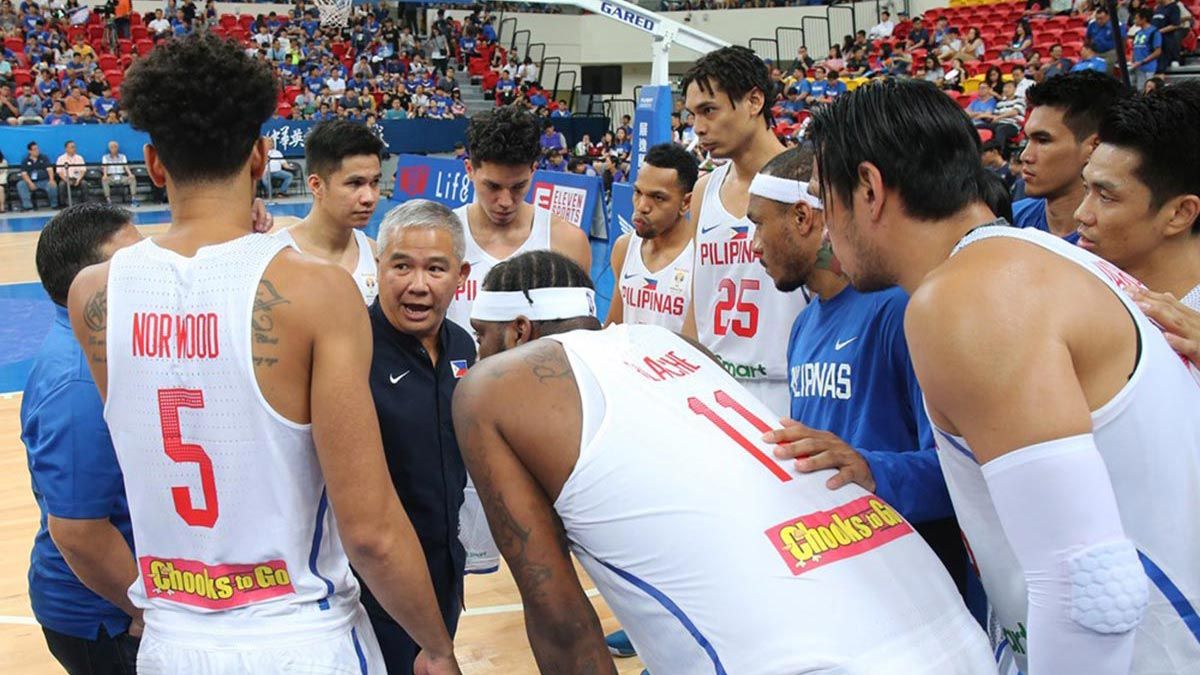 Reyes made it clear that he is in favor of bringing in foreign coaches to become part of the staff, something that he used to do when he was in charge of Gilas. But in the end, Reyes said only a Filipino coach will be all heart when it comes to playing against different countries in international competition.

“What we did in our system with a Filipino coach and we made sure we had very good foreign talent in our coaching staff. In our world championship staff, I had Tab, I had Nacho Escano, I had Norman Black, all these great coaches.

"But I think the Filipino coach is the one who is going to be able to capture the heart of the Filipino. Maski gaano kagaling ‘yung foreign coach, wala siyang pusong Pinoy. At hindi nila maiintindihan ‘yun kasi tayo lang makakaintindi nun. ‘Yung talagang magpapakamatay tayo,” said Reyes. 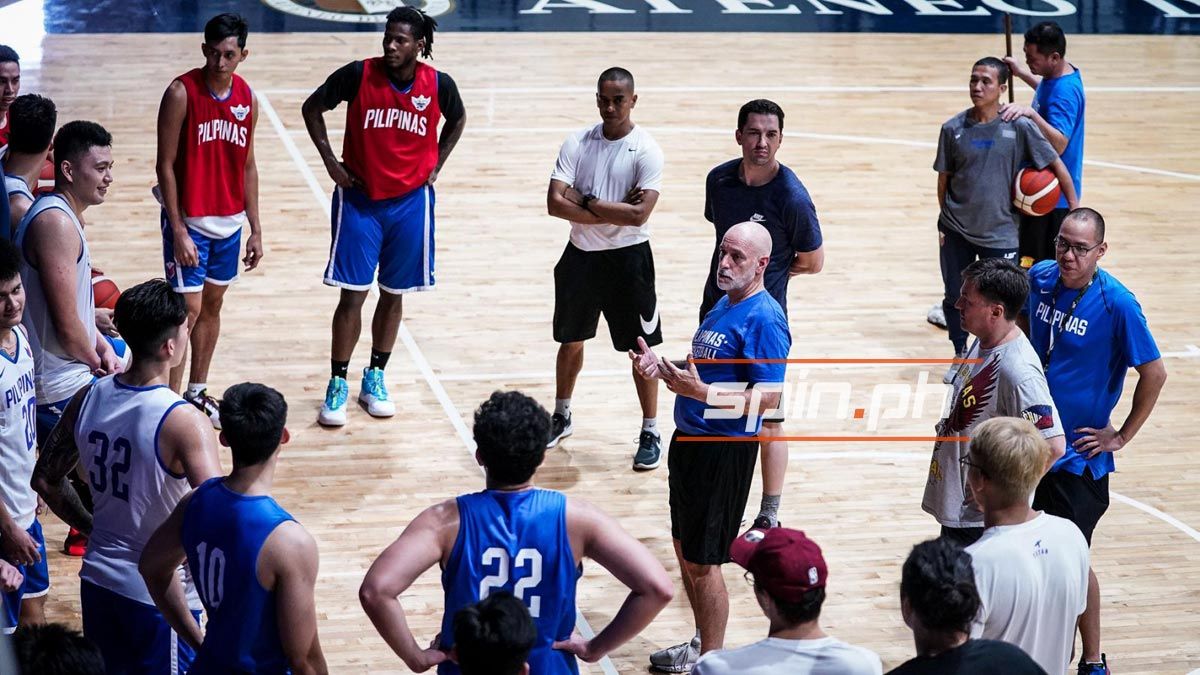 The five-time PBA Coach of the Year admitted having so much 'puso' at one point got the Philippines in trouble in international play, obviously with the brawl during the Fiba Basketball World Cup qualifiers between Gilas and Australia last July 2, 2018 at the Philippine Arena in mind.

Reyes was suspended five games for the brawl, and was later replaced by Yeng Guiao, who coached the team until the 2019 Fiba Basketball World Cup before resigning after the Philippines finished last among 32 teams.

“Nothing against them. I think they are great for Philippine and local basketball. I think they give a lot of value especially to other upcoming coaches but in the end, just take a look at the results where the Filipino coaches have been able to take the national team,” the former Gilas coach added.

Reyes believes the most important aspect for Gilas to be successful is the full support of all the basketball stakeholders in the country. To stress his point, Reyes cited the once-a-week Gilas practices in the buildup for a major tournament.

“Whether it’s a Filipino or a local coach, the important thing is full support. Players, resources, time to practice, that’s the more important thing," he said. " Let’s get a foreign coach in and I know they are talking about [bringing in] some European coach. And then what? He will come here to practice every Monday once a week. 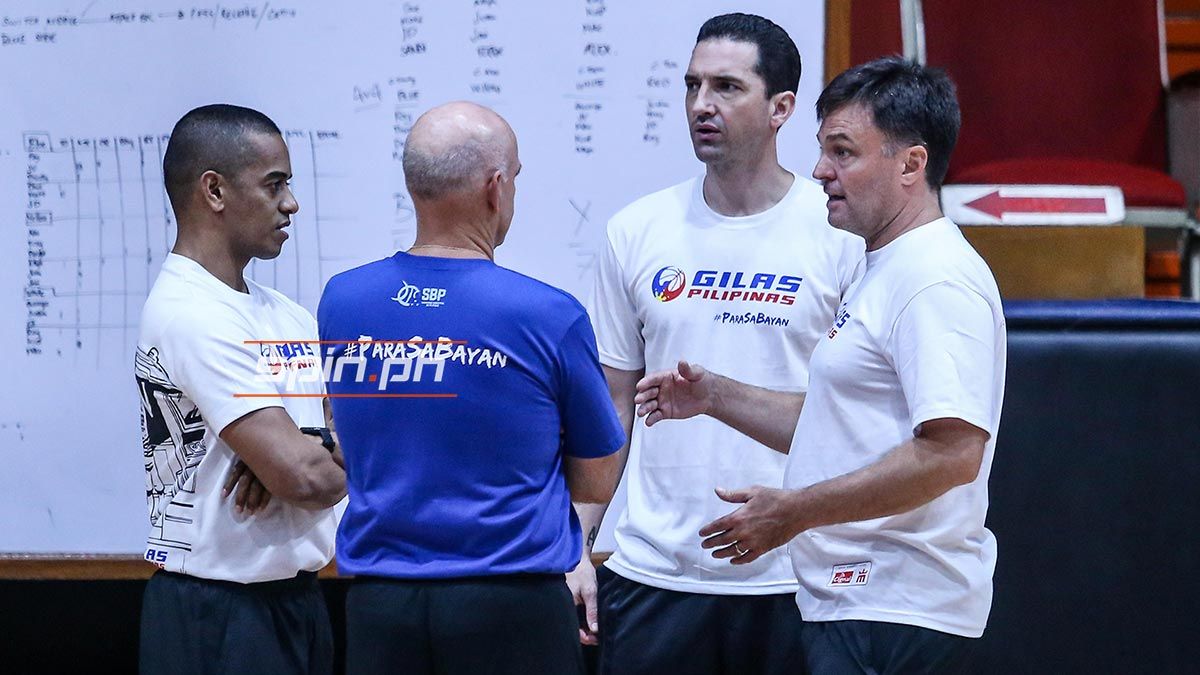 Reyes agreed with the SBP’s move to create a separate Gilas pool from players taken in a special PBA draft, specifically to be trained in the run-up to the 2023 Fiba World Cup which the Philippines will co-host.

“I think that’s a good idea. That’s a good situation and good direction. But is it foreign or a local coach, why not local?" he said. "I think nasisilaw lang tayo minsan because of this great other things around it but in the end, it’s about coaching, whether foreign or local.”