GILAS Pilipinas coach Chot Reyes will have a series of meetings with his coaching staff including Tim Cone for the composition of the team for the Fiba Basketball World Cup Asia qualifiers later this month.

Reyes said the pool is expected to be known this week at the conclusion of the meetings that began this Saturday.

“Hopefully, within this coming week,” said Reyes, referring to the line-up for the August window where Gilas will play away to Lebanon on August 25 and at home against Saudi Arabia on August 29.

“It was a long meeting. A lot of discussions were made. A lot of options. A lot of possibilities. A lot of plans were discussed. We are going to meet over the next few days. And like I said, everything we are doing, there is only one objective and that is to pick the best team forward, prepare and assemble the best team.”

[See Tab officially out of Gilas program. Will Nenad be next to go?]

Reyes didn’t mention the possible names that will comprise the squad but hinted that the team will most likely feature a different but equally competitive group of players that will surround NBA cager Jordan Clarkson.

Last week, sources told SPIN.ph that a new pool - starkly different from Baldwin's team and made up of a mix of PBA and overseas-based players - is being put together by Reyes, with help from Cone and the rest in his staff.

The 20-man pool will likely comprise all the Gilas teams all the way to the 2023 Fiba World Cup.

Among the holdovers, sources added, are Dwight Ramos, Thirdy and Kiefer Ravena, Carl Tamayo, Kevin Quiambao, and Ray Parks, who played for Reyes in the Gilas team that finished ninth in the lasty Fiba Asia Cup. 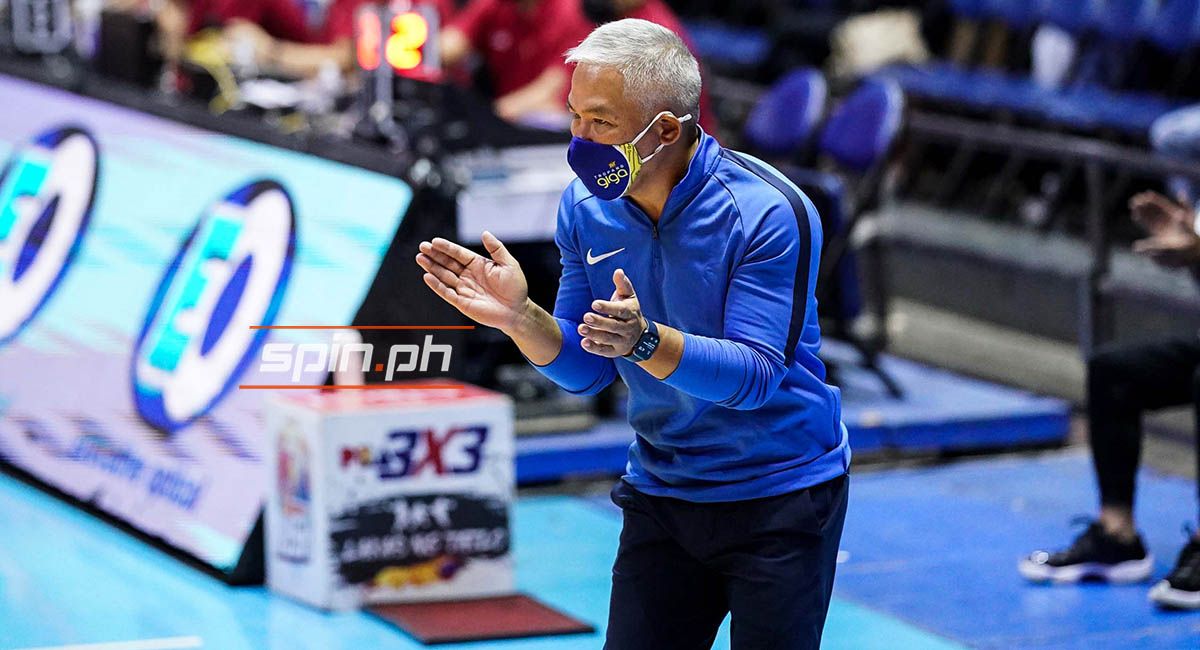 Reyes said the August window will be made part of the preparation for the 2023 Fiba Basketball World Cup where he promised that the best squad will be formed.

“I want to focus on the best team, not the best group of players or best group of superstars. And we continue doing it with the help of the PBA. We are in constant communication with the board of governors. Ganun lang talaga. We are doing our job quietly,” said Reyes.

“I’ve always been very optimistic that we are going to put together a great team together. But not now. Everything that we are doing now, we are taking a look kung sino puwede. This is an opportunity to study,” said Reyes.

Reyes echoed what Cone said during a previous interview that Gilas may not need to field the best team during the qualifiers for the World Cup, where the country is guaranteed a spot as a co-host with Indonesia and Japan.

"We need to continue figuring things out and learning and developing. I’m very optimistic that we are going to put together the best team together come August 2023,” said Reyes.