SOMEHOW, the legacy of Chot Reyes' '23-for-2023' list lives on in this young Gilas Pilipinas pool.

And it makes the former national team mentor proud.

"Very happy," was his curt reply in his recent guesting at Spin POV as he sees remnants of the talent he identified in 2018 in the current pool under coach Tab Baldwin.

Four players from that list suited up in the 2021 Fiba Asia Cup qualifiers in Clark, namely Dwight Ramos, Kai Sotto, Carl Tamayo, and Isaac Go, all of whom played vital roles in sweeping the three-game schedule, including a two-game sweep of Korea.

Four others were able to play in the second window in Manama, namely Juan Gomez de Liano, Kobe Paras, Matt Nieto, and Kemark Carino, while three others in Thirdy Ravena, CJ Perez, and Abu Tratter were part of the Gilas team which beat Indonesia in the first window in February 2020.

To Reyes, seeing these players flourish in a national team setting is exactly what he envisioned when he came up with the list three years ago.

"This is it, this is the program. Nagkaroon lang ng konting hiccups at that time, but credit to the vision of Samahang Basketbol ng Pilipinas (SBP) president Al Panlilio and the never-ending support of chairman [emeritus] MVP," said the returning TNT mentor.

The young Gilas players showed a lot of maturity beyond their years with the performance they had in Clark.

Reyes couldn't help but look back at the tough times when merely securing a commitment of a player was such a chore. 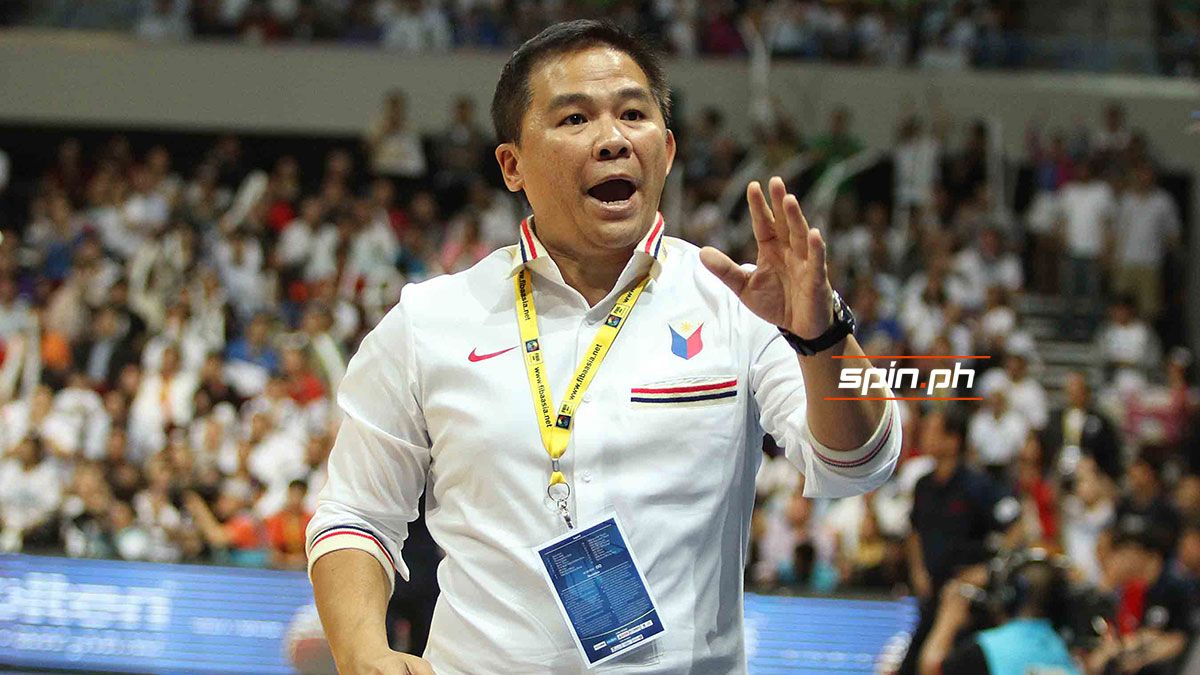 "There was a time when you had to beg for the PBA players, the college players to play for the national team," he said, with that debacle in the 2000s leading to a renaissance of sorts and the creation of the SBP.

For him, seeing young players embrace representing the country in Gilas Pilipinas is the biggest legacy that the 2013 Fiba Asia Championship team left.