CHINESE Taipei booked the last ticket to the 2021 Fiba Asia Cup, turning back Guam, 85-77, on Saturday at UOG Calvo Fieldhouse in Mangilao.

Benson Lin fired 26 points on 3-of-6 shooting from deep as the Taiwanese squad earned a return trip to the continental showpiece.

The eight-point victory was enough to help Chinese Taipei win the two-game series on aggregate after losing the first duel, 77-72, on Thursday. 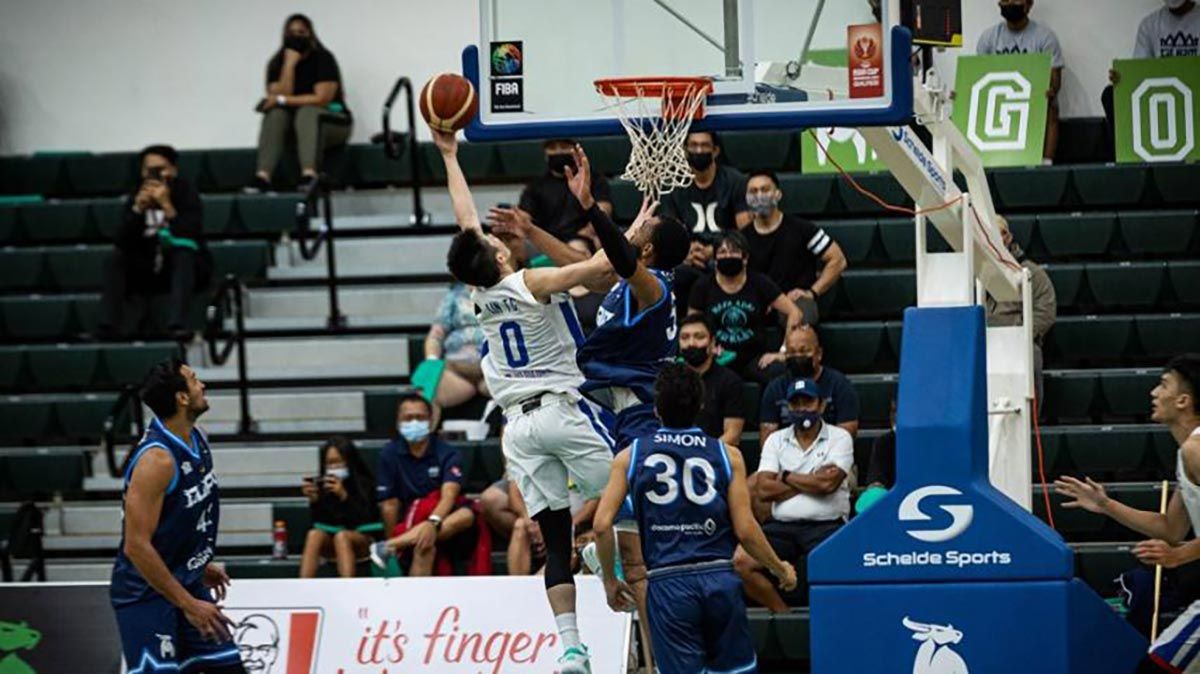 Chinese Taipei becomes the 16th team and complete the cast for next year's Fiba Asia Cup tilt in Indonesia.

Bitter was this loss for Guam, which looked to clinch its first stint in Fiba Asia Cup despite missing key pieces Jericho Cruz and Curtis Washington.

Mark Steven Johnson paced the hosts with 18 points and two rebounds in the defeat.

Tai Wesley fired 16 points, six boards, and three assists, Jonathan Galloway had nine points and 14 rebounds, and Takumi Simon had got 15 points but missed a late three which would have tied the aggregate score and force an overtime period.