CHINA is staying in the country for the next five days to continue its buildup for the Fiba Olympic Qualifying Tournament.

Coach Du Feng confirmed that there will be two tuneup games between the Chinese team and Gilas Pilipinas in Clark as both nations prepare for their respective OQTs.

"After today's games, we will still be staying for the next five days before we fly to Canada," he said through a translator.

China is heading to Victoria where hosts Canada and Greece await. 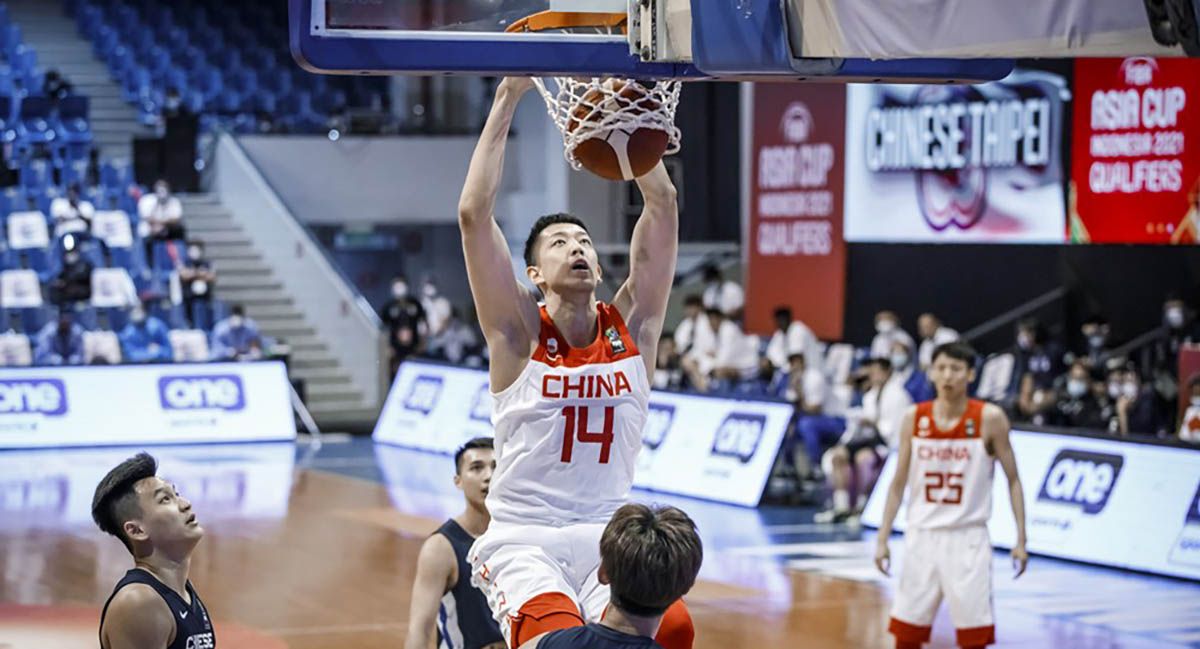 On the other hand, Gilas is bound for Belgrade where it will face hosts Serbia and Dominican Republic.

Du believes that the friendlies will be mutually beneficial, especially with both countries sending youth-laden teams to the Clark bubble for the 2021 Fiba Asia Cup qualifiers.

"For this Asia Cup qualifiers, the Philippine team actually had good games, and I think the games which we will play against them will be good experience for us before we play our opponents [in the OQT] against Canada and Greece," he said.

It's just the workout Du is looking for his young Chinese team after the grueling four games-in-five days schedule against Japan and Chinese Taipei.

"This is a new roster and we have not been working together for a long time," he said after China clinched its seat in the 2021 Fiba Asia Cup qualifiers.

China's 14-man pool has an average age of 24. The oldest in the squad are mainstays Zhou Peng and Ren Junfei, both 31 years old, while the youngest are 5-foot-11 guard Xu Jie and 7-foot-5 giant Liu Chuanxing, both aged 21.

The rest of the team are still in their mid-20s, none older than 26-year-old and Chinese Basketball Association (CBA) Domestic MVP Wu Qian of Zhejiang Golden Bulls.

Du admitted that he is pressed for time to build cohesion with this team, especially with the pedigree of China's opponents in the Victoria OQT.

"This is our younger generation roster. As the games go by, the team is getting better," he said. "But for our upcoming opponents, there are a lot of NBA-level players and also some who have international experiences and I think these two games will be tough games."