THE injury of Carl Tamayo and the grueling trip back to Manila are two of the major concerns of Gilas Pilipinas ahead of their match against India in the Fiba Basketball World Cup Asia qualifiers on Sunday at the Mall of Asia Arena.

Gilas program director Chot Reyes said he will speak with Nenad Vucinic, stand-in coach for the current window, to discuss the team’s composition for the Sunday game following a blowout loss to New Zealand on the road on Thursday.

One of the major discussions will be on the situation of Tamayo, who sprained his ankle with 7:05 to play in the game where Gilas lost, 106-60.

Reyes said the coaching staff will get a clearer picture on Tamayo’s status in their return anytime Friday night.

“We have to talk to coach Nenad first tomorrow,” said Reyes on Friday after TNT won over Terrafirma in the PBA Philippine Cup. “I’m worried about Carl. He sprained his ankle. I hope he is okay. We have to figure out what we are going to do for Sunday.” 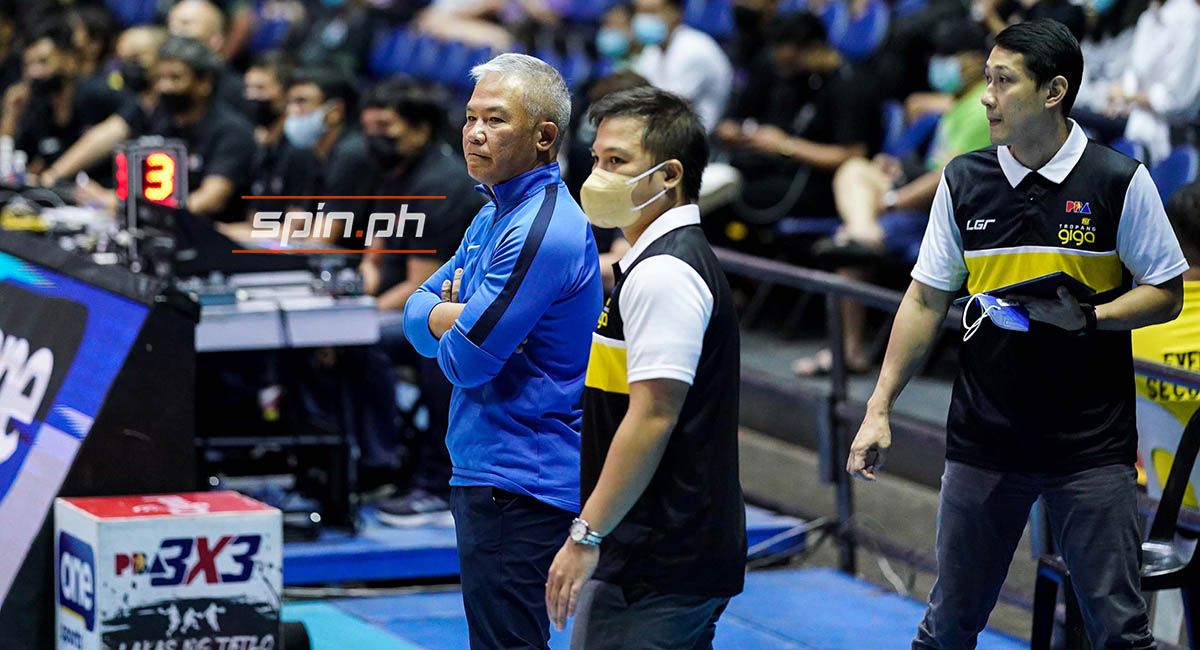 Gilas will have no benefit of rest upon arrival from New Zealand as they get ready for the India match at home. Reyes said Gilas will practice on Saturday.

Reyes said he will appear in practice to help the team but Vucinic will still serve as the head coach for the game.

“I’ll be there. Kaya ‘yung mga players (TNT) magpapahinga, may practice Gilas and then game sa Sunday. We are giving Talk ‘N Text off for the next two days,” said Reyes.

“I think that’s the best,” said Reyes on Vucinic finishing the window as coach. “I’ll be there to support in whatever way I can. Ano man kailangan niyang tulong. I’ve always been around naman kung ano ang kailangan, for players or any kind of support that he needs.”

“I’m looking forward to it. Hopefully, we can talk to each other tonight if he is not too tired yet. For sure, bukas mag-uusap kami,” Reyes said.