ALL isn't lost for Calvin Abueva if he fails to play for Phoenix in the PBA bubble in Clark.

PBA commissioner Willie Marcal said the league won't stand in the way if the enigmatic forward is called up by the Samahang Basketbol ng Pilipinas (SBP) for Gilas Pilipinas in the event he misses Phoenix Super LPG's campaign this 2020 PBA Philippine Cup.

That, however, remains a big if: one, if Abueva indeed misses out on the league's restart; two, if the SBP does want to reinforce the national team with the controversial Kapampangan; and three, if the Fiba does resume the second window of qualifiers in the 2021 Fiba Asia Cup come November inside its planned bubbles.

Fiba has yet to release specific details regarding the restart roughly eight weeks away from the planned resumption of the continental qualifiers.

Abueva has been suspended indefinitely by the PBA since June of last year. But that ban doesn't cover Fiba events.

As always, though, Abueva's theoretical callup would entail the SBP to first secure green lights from both the league and the 6-foot-2 dynamo's mother ballclub Phoenix Super LPG. 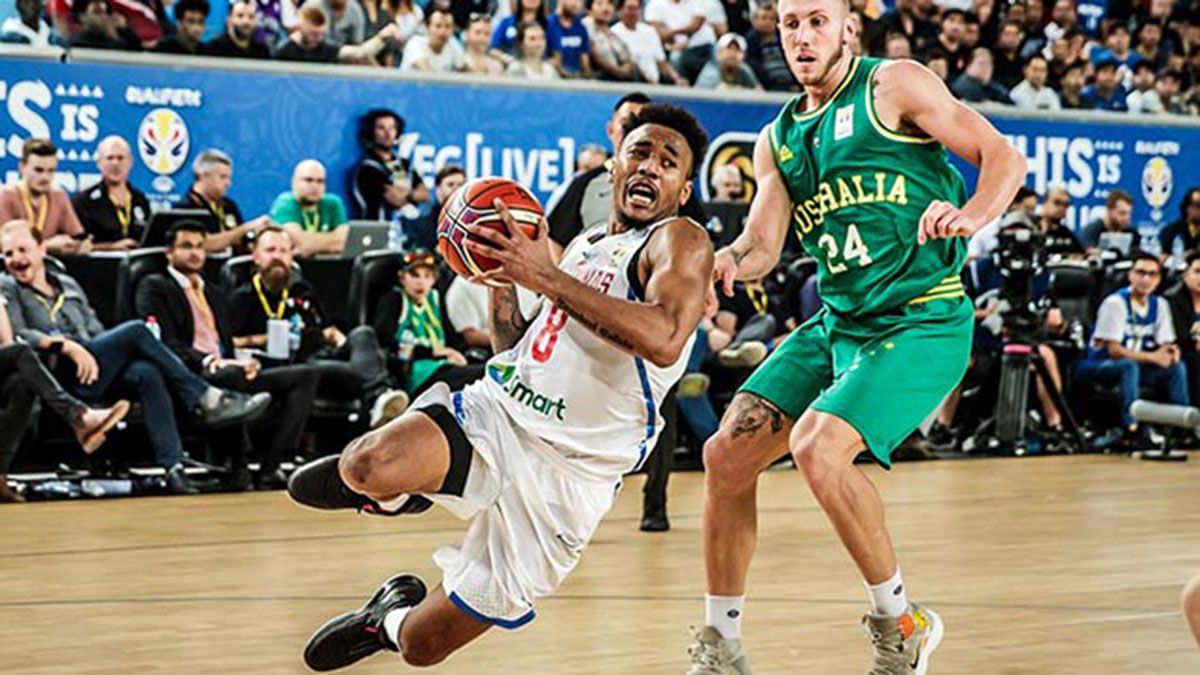 It's the same situation if the SBP would like to secure the services of Greg Slaughter or any other player who begged off from the bubble.

If all of that happens, Marcial said that Abueva playing for Gilas won't really that be far-fetched.

For now, it's still all in theory.

Abueva hasn't played for the national team since the infamous brawl between Gilas and the Australia Boomers, where he was handed a six-game ban and missed out on the 2019 Fiba World Cup in China.

Abueva joining the Philippine team will definitely be a big boost, all the more as Gilas faces the prospects of trotting an all-cadets team without a naturalized player in tow for its games against Korea and Thailand in this second window.
___