The Rain or Shine head coach, who was one of the assistants of Guiao with Gilas Pilipinas in the World Cup, said Guiao's decision to resign no longer came as a surprise as he has been hinting about it even during their training camp in Spain.

“I wasn’t surprised because when we were in Spain, we talked about it. He said he will leave the decision to the SBP but just be ready for it,” said Garcia, who was Guiao's assistant during his time as coach of Rain or Shine from 2011 to 2016.

Garcia said it is unfair for Guiao to take all the blame for a performance that saw Gilas finish dead last among 32 teams, saying a lot of factors came into play in the five losses.

“Nakakalungkot kasi he worked hard and he was taking all the blame. I don’t think it should be all of it. There are lots of things that happened but he is man enough to accept the responsibility. I salute him for that. 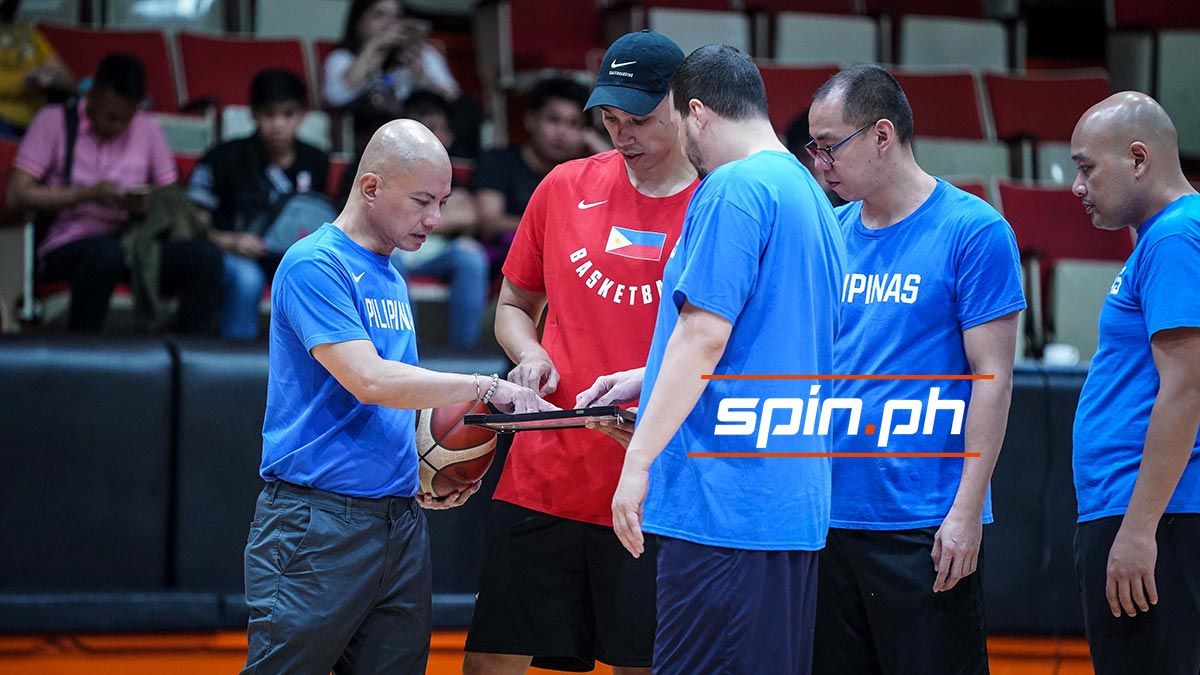 “But at the end of the day, sabi nga ni Pop, life goes on,” said Garcia, referring to US head coach Gregg Popovich’s statement after the team of NBA players lost to France in the quarterfinals of the World Cup.

Garcia said it was awe-inspiring to see the quality of basketball in the World Cup.

“That’s a learning process. It’s surprising seeing how big they are and how strong they are. I’m still happy that the players that we have, despite being small, lumalaban sila. Iba talaga level ng mga Europeans,” said Garcia.

Following Guiao’s resignation, Garcia’s name has already been mentioned as one of the possible choices for head coach of Gilas Pilipinas for the 30th Southeast Asian Games.

Garcia said he hasn’t heard anything about that.