Cadets to compete for spots against Wright and Co. in Gilas camp

IT’S going to be one big Gilas training pool that’s expected to converge under a bubble set-up when preparations for the third window of the FIBA Asia Cup qualifiers get into full swing by next month.

Except for two, all cadets that were called up during the Bahrain leg of the qualifiers will be invited to rejoin the bubble pool along with a number of players from the PBA, including the core of Philippine Cup runner-up TnT Tropang Giga.

Samahang Basketbol ng Pilipinas (SBP) and the PBA have yet to sit down together and talk on the list of players the federation will be requesting from the pro league, but this early names of four TnT stalwarts in Roger Pogoy, Troy Rosario, Poy Erram, and Ray Parks Jr. are among those expected to be included in the training pool.

Pogoy, Rosario, and Erram all played during the first window held last February in Jakarta that saw the Filipinos whip the host country, 100-70. 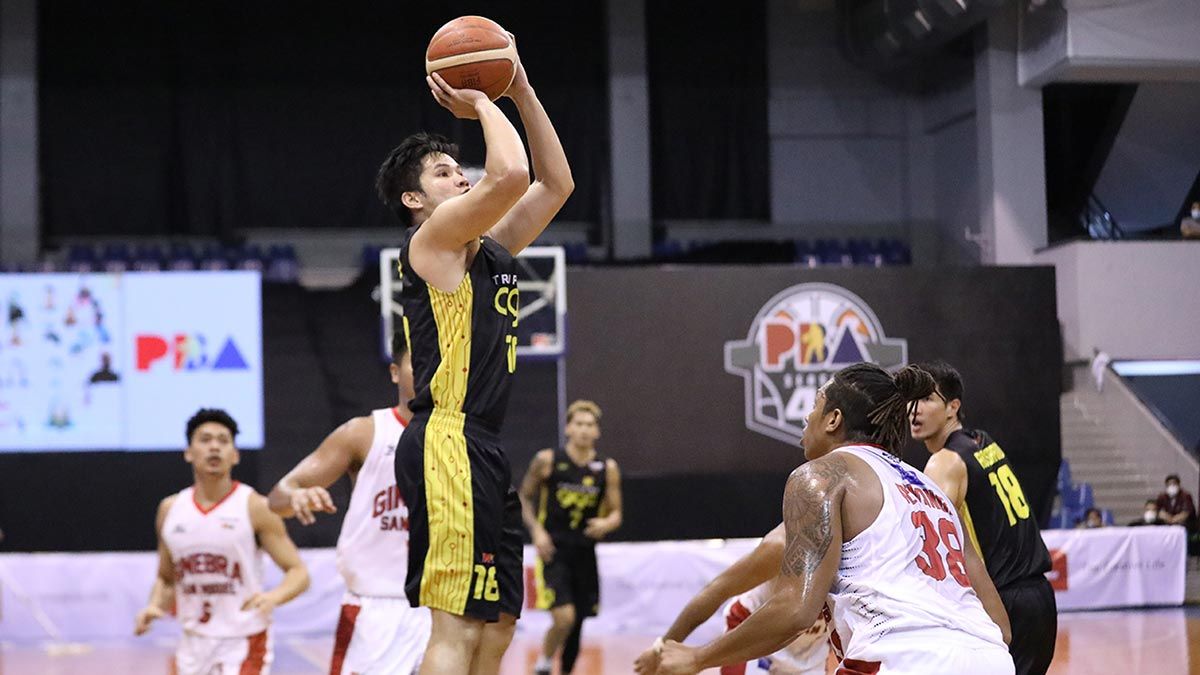 Parks’ inclusion, however, will depend on how fast he recovers from the strained left calf he suffered during the Philippine Cup Finals inside the Clark bubble.

Jayson Castro, the acknowledged leader of TnT, won’t be named to the pool as he’s set to undergo surgery in January to remove bone spurs on both his knees that he endured through most of the All-Filipino conference.

Two more former Gilas players who played exceptionally well in the bubble in Japeth Aguilar of Ginebra and Matthew Wright of Phoneix are also reportedly being eyed by the SBP and national team project director Tab Baldwin, although there could also be other names that might prop up along the way. 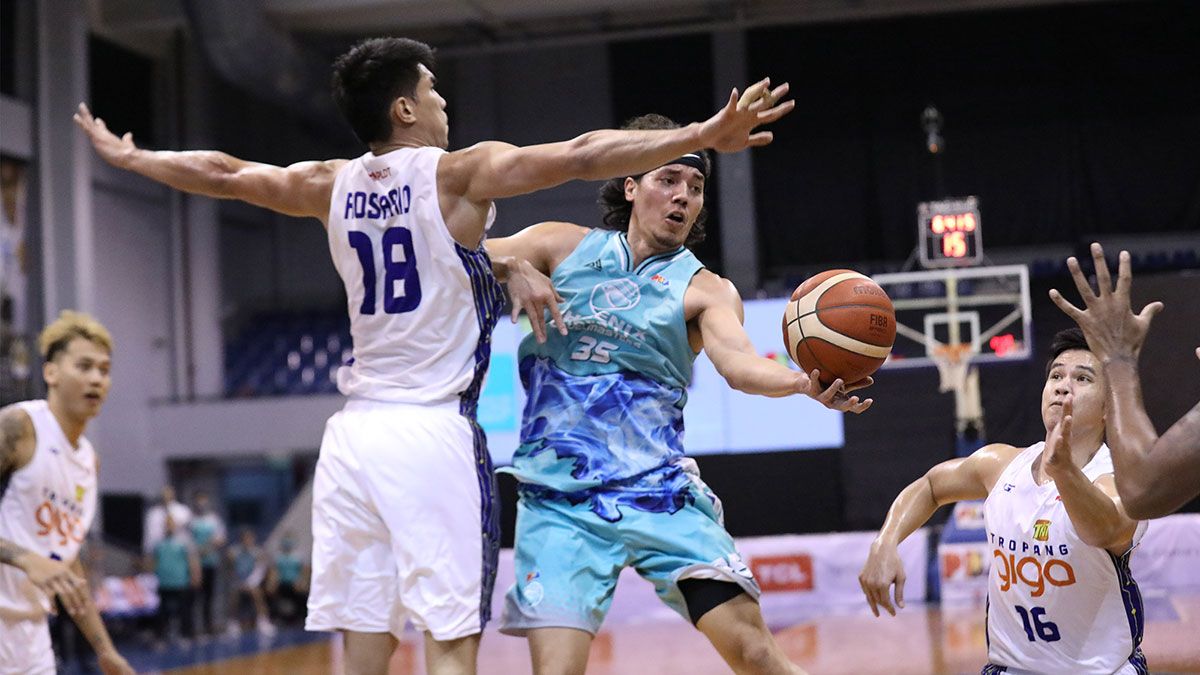 The other half of the national team roster could come from the young guns who saw action during the second window of the qualifiers where Gilas won back-to-back games against Thailand under coach Jong Uichico.

With the exception of injured Aly Bulanadi and Jaydee Tungcab, all cadets will be getting invitations to join the team inside the bubble pool at the Inspire Sports Academy in Calamba, Laguna.

Bulanadi’s surgery on his injured shoulder is likely to keep him out of the pool, while Tungcab reportedly inked a deal with Japan B. League Division II team Koshigaya Alphas and could be playing overseas by the time Gilas training kicks off.

But the rest of the second generation Gilas, from Dwight Ramos, Justine Baltazar, Juan Gomez De Liano, Isaac Go, to Kobe Paras, will definitely be vying for spots in the Final 12.

Thirdy Ravena, who was part of the Gilas team in the first window, could also be given invitation depending on his availability with San-en NeoPhoenix in the Japan B.League.

Also in the same boat is teenager Kai Sotto, who made himself available for the national team, but whose stint with Ignite Team in the NBA G League could run in conflict with the Gilas training pool's schedule.

Training for the Asia Cup qualifiers will start by the second week of January, while the G League begins January 29.

The final window of the bubble qualifiers is set Feb. 18 to 21 at Clark, Pampanga with the country hosting two group competitions.

The Philippines will play South Korea twice and Indonesia once in Group A, where Thailand is also bracketed.

The Filipinos are currently showing the way in their group with a 3-0 record, and only needs to win once to make it to the FIBA Asia Cup set in Indonesia next year.