PHILIPPINE Sports Commission (PSC) chairman William ‘Butch’ Ramirez expressed dismay at the decision of national coach Tab Baldwin to stay with the Ateneo Blue Eagles in the UAAP rather than lead Gilas Pilipinas' campaign in the ongoing Fiba Asia Challenge 2016 in Tehran, Iran.

Although Ramirez recognized the developmental aspect of the trip for a young national side left without PBA players as well as former college stars Kiefer Ravena and Rayray Parks, the PSC chief said the team would've been better off with Baldwin calling the shots and evaluating the players.

There also has to be continuity in the Gilas program, beginning with the coaching aspect, he added.

“I know it was a developmental (team), pero it has to be a long-range program from the team manager to the coaching staff. Hindi pwede yung iba ngayon, iba sa susunod na tournament, parang cramming yan eh,” said Ramirez.

Asked what his initial reaction was upon learning that Baldwin delegated the head-coaching job to young assistant Josh Reyes for the Tehran showpiece so he can focus on the UAAP campaign of Ateneo where he is an active consultant, Ramirez shook his head.

"Even if I am an Atenean, I would have applauded him if he prioritized the country first rather than our school,” he said. 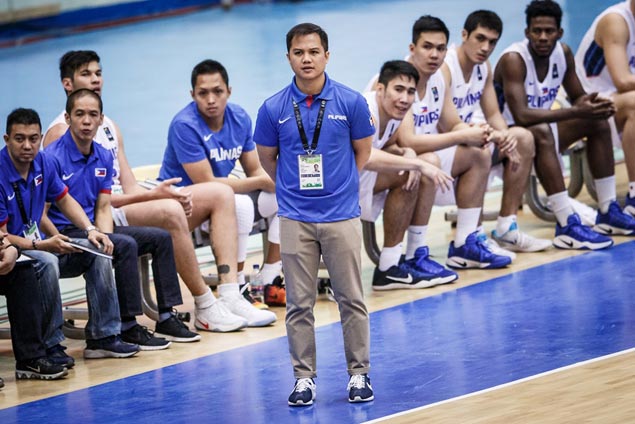 Ramirez also stressed that the mandate of President Duterte for Philippine sports is very clear.

“He wants to modernize sports and alisin na ang lahat ng mga maling gawain. We want to change the game, it’s for our own good,” Ramirez said.

The soft-spoken PSC chairman insisted that a national team position should be a full-time job and should be the top priority, especially when an international competition is ongoing.

“I found it (decision to prioritize Ateneo) inappropriate kasi if you bring (represent) the hundred million Filipinos and seven thousand islands, you are bringing the best athletes and the best coach of the country,” the PSC chief said.

Asked if his statements betray his opposition to the hiring of foreign coaches, Ramirez made it clear he was neither against foreign coaches nor Fil-foreign athletes. 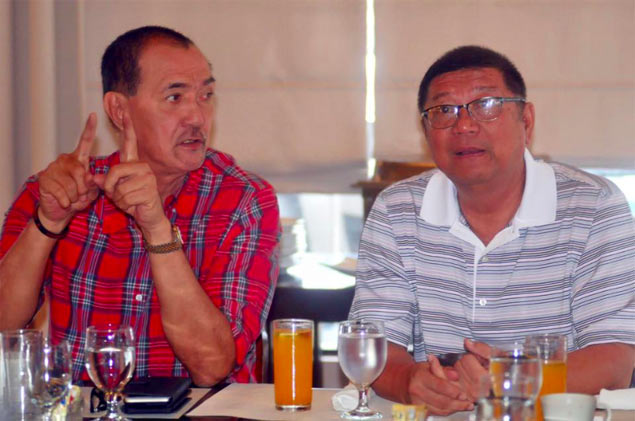