DAVE Ildefonso and Calvin Oftana are the latest players to show off their sneaker haul in anticipation of their entry in the Gilas Pilipinas training bubble in Calamba.

The two collegiate stars took to social media to share their new sets of kicks courtesy of Titan.

Spin.ph sources confirmed that both Ildefonso and Oftana are being eyed for inclusion in the Gilas training pool for the November window of the 2021 Fiba Asia Cup qualifiers, to be held in Manama in Bahrain.

Ildefonso, 20, is a 6-foot-1 guard who has been battle tested in the international stage after his long stint with the national youth team. 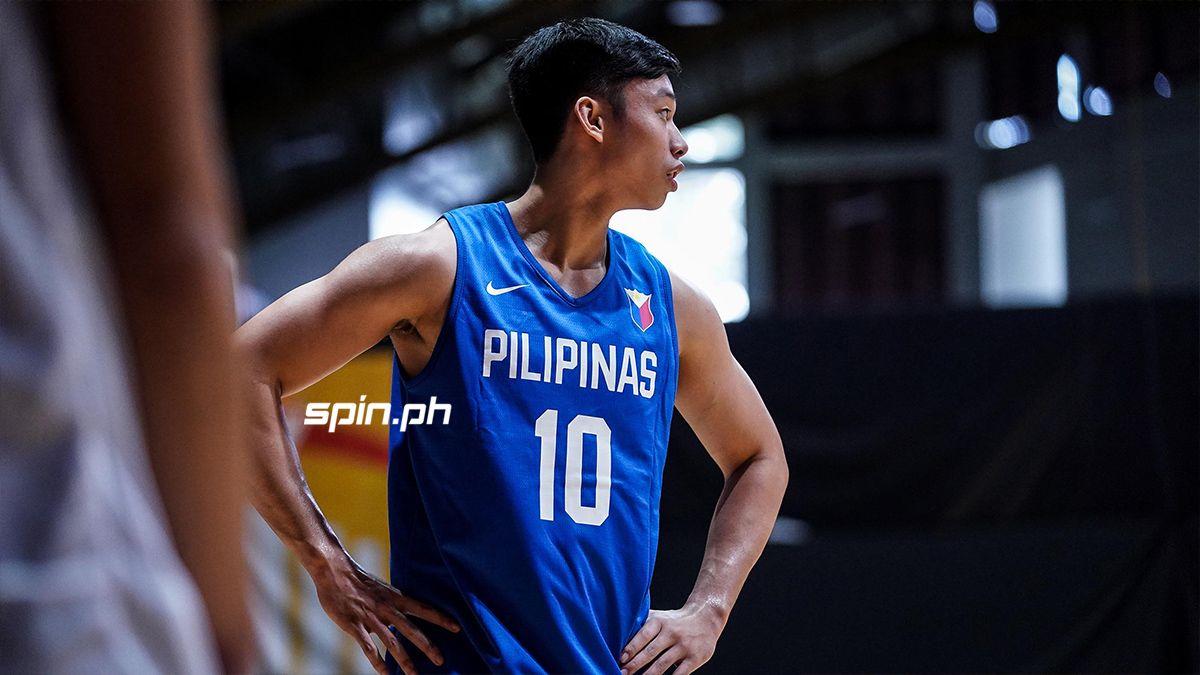 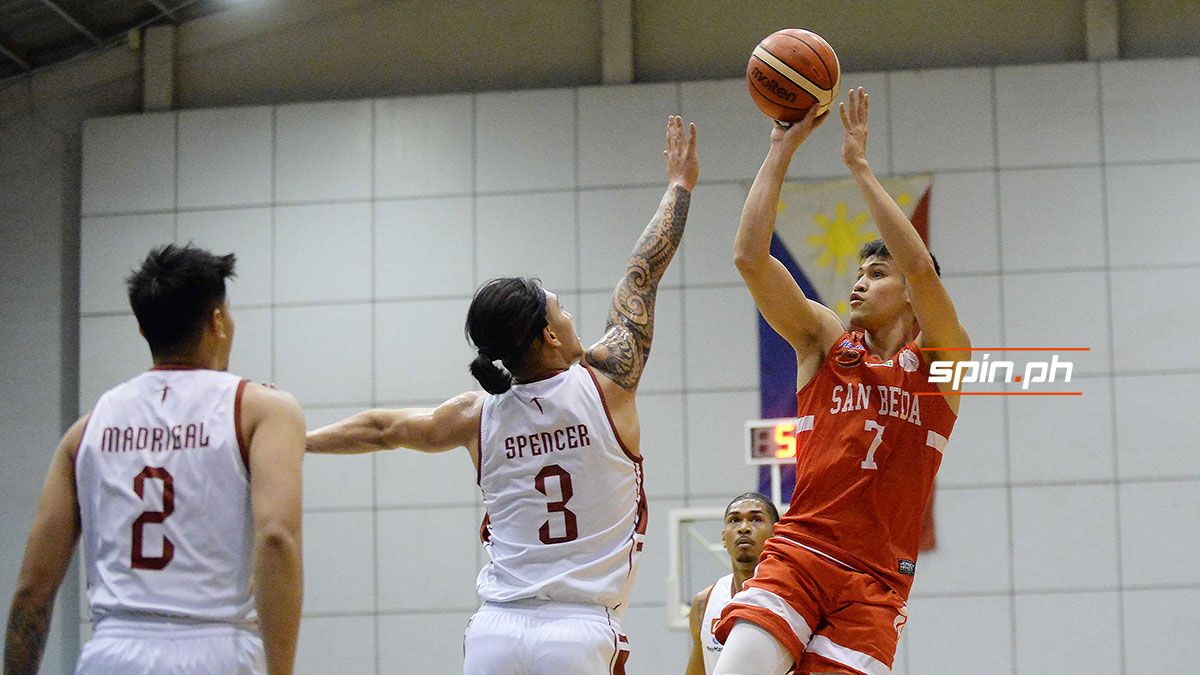 The son of two-time PBA MVP Danny Ildefonso has blossomed into a multi-faceted scorer in his two years in National University before he chose to return to Ateneo earlier this year.

Meanwhile, the 24-year-old Oftana was the NCAA Season 95 MVP last year and has established himself as the undisputed leader at San Beda, which lost to Letran in the season finals.

The 6-foot-4 forward from Dumaguete still has a year left in his collegiate career with the Red Lions.

University of the Philippines star Kobe Paras earlier did the same, sharing the shoes he will use inside the Gilas training bubble.

So far, those confirmed to enter are the Gilas cadet members Isaac Go, Rey Suerte, Allyn Bulanadi, brothers Matt and Mike Nieto, and Jaydee Tungcab, but the Samahang Basketbol ng Pilipinas (SBP) is still awaiting clearance from the Inter-Agency Task Force (IATF) for Emerging Infectious Diseases before it buckles down to work at Inspire Sports Academy in Laguna.

Gilas is working on a tight schedule, giving it less than three weeks to prepare for the next window of the 2021 Fiba Asia Cup qualifiers in Bahrain, where it will face Thailand on November 26, Korea on November 28, and Thailand again on November 30.

The Philippines currently holds a 1-0 win-loss record in Group A after its 100-70 victory over Indonesia in Jakarta back in February 24.