He has been enlisted as an assistant coach for the national team in the planned bubble set in Manama, Bahrain.

Fernandez, 49, is the current head coach for San Beda and won four NCAA titles for the Red Lions in the past decade.

This will mark the decorated mentor's first time as a part of the national team coaching staff.

He, though, won't have a hard time adjusting as he'll still have his San Beda players Calvin Oftana and Kemark Carino at his disposal after the two were named in the 16-man Gilas pool.

As a player, Fernandez was a member of the gold medal-winning Philippine team in the 1991 Southeast Asian Games, which was led by stars Vergel Meneses, Johnny Abarrientos, and Jun Limpot.

He was also part of the training pool for the 2002 Busan Asian Games. 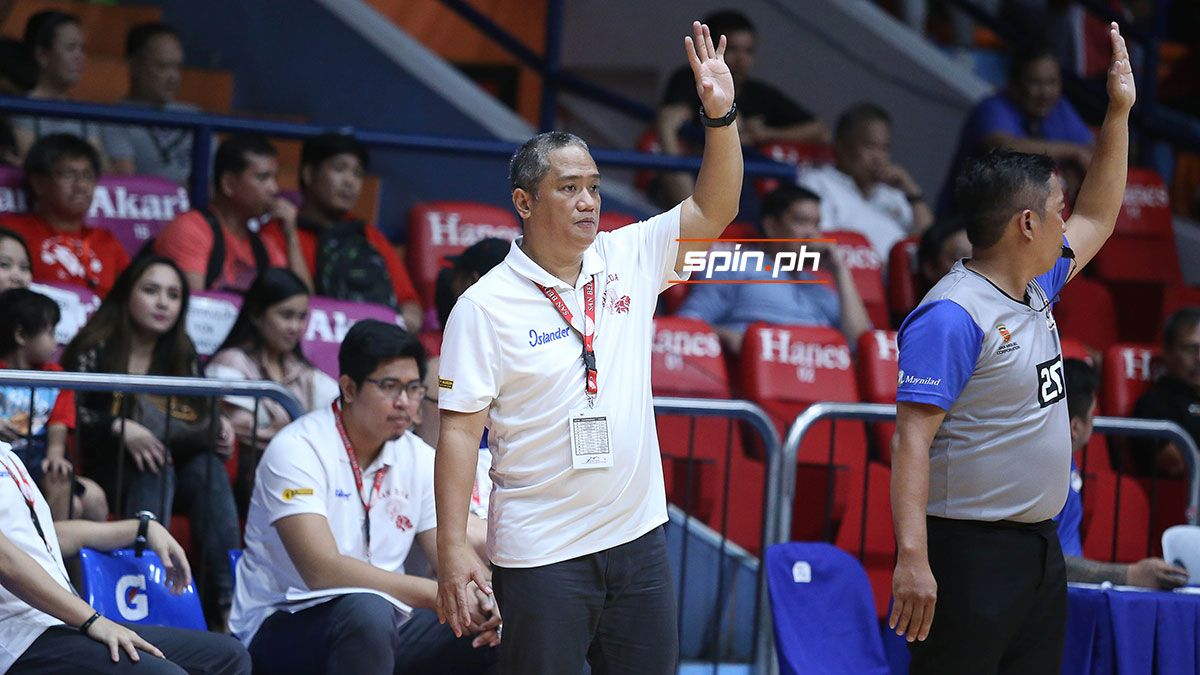 Fernandez joins Baldwin and Jong Uichico as the minds which will devise Gilas' gameplans for the Group A matches later this month as the national team begins its training camp at Inspire Sports Academy in Calamba, Laguna.

The 62-year-old 17-year NBA veteran, who had stops in Milwaukee, Seattle, Golden State, Boston, and Portland, will lend his brains to Gilas after working as a big man coach for the Tropang Giga since 2016.

Lister was not part of the TNT coaching staff which entered the Clark bubble, with the Tropang Giga only going with head coach Bong Ravena, team consultant Mark Dickel, and assistants Sandy Arespacochaga and Yuri Escueta.

The Philippines is scheduled to take on Thailand on November 26, Korea on November 28, and Thailand anew on November 30 for the second window of qualifiers for the 2021 Fiba Asia Cup in Lebanon.
___